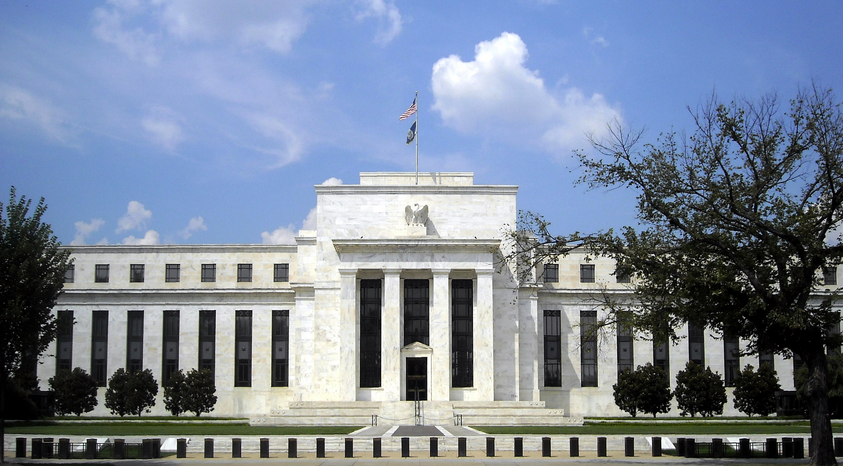 An ex-Fed economist has called her profession a “disgrace” blasting economics for its lack of diversity, saying the discipline is sexist and racist in a lengthy blog post.

Claudia Sahm, who previously served as a section chief at the Board of Governors of the Federal Reserve system between 2007-2019, titled the blog, which ran to some 6,000 words: “Economics is a disgrace.”

“Economics is a disgrace. The lack of diversity and inclusion degrades our knowledge and policy advice,” Sahm, who is currently the director of macroeconomic policy at the Washington Centre for Equitable Growth, said.

“We hurt economists from undergraduate classrooms to offices at the White House. We drive away talent; we mistreat those who stay; and we tolerate bad behaviour.”

In the post, Sahm documents numerous examples of racist behaviour by economists, and instances of sexism that she herself experienced.

Sahm tells of dozens of episodes where she was made to feel like her work was inadequate during her first year as an economist at the height of the financial crisis, and how she was undeserving of her economics doctorate despite “getting the top rating” in her performance review in 2008.

“My experiences and those of others taught me that new economists are vulnerable. They are easy to harass and intimate. They have the least power among economists; do not know what is acceptable; and often have imposter syndrome,” she said. 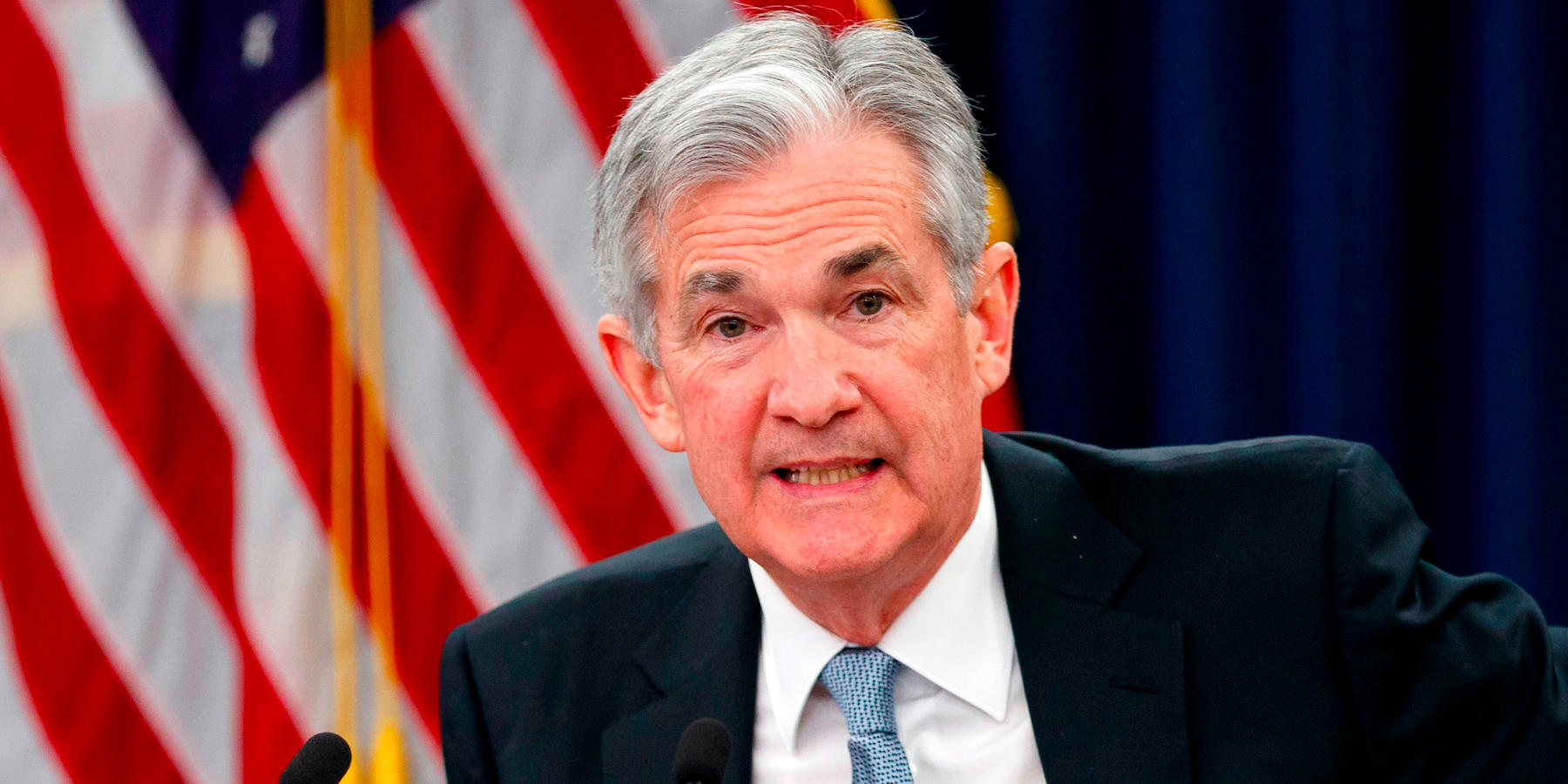 Carolyn Kaster/APFederal Reserve chair Jerome Powell. Powell did not lead the Fed during the time Sahm worked there.

Sahm added: “From 2008 to 2011, one man economist in private and in front of others demeaned my expertise.”

But she said that even though a Fed colleague shielded her, the colleague fell short of advising Sahm to file a complaint with the US Equal Employment Opportunity Commission.

Sahm, who says she has bipolar disorder, says her mental health suffered during her time at the Fed, blaming in part the central bank’s culture.

She wrote in the blog that she made a number of attempts to take her own life during her time at the central bank.


‘Castles built on sand’: Famed economist David Rosenberg says investors are being too reckless as stocks rally – and that a vicious long-term bear market is far from over

She said she “imploded” in August 2011 before a FOMC meeting, was sent home, and ended up in the hospital.

Sahm said there needs to be greater democratization in the industry and the sector must attract greater diversity to reverse the toxic environment of the profession.

“Efforts to change our culture are cheap talk if we do not act. Instead of a victory lap, we should be ashamed of the lack of progress and the sloppy implementation,” she wrote.

The Federal Reserve declined to comment on the contents of Sahm’s blog post when contacted by Business Insider.

You can read the essay in full here.