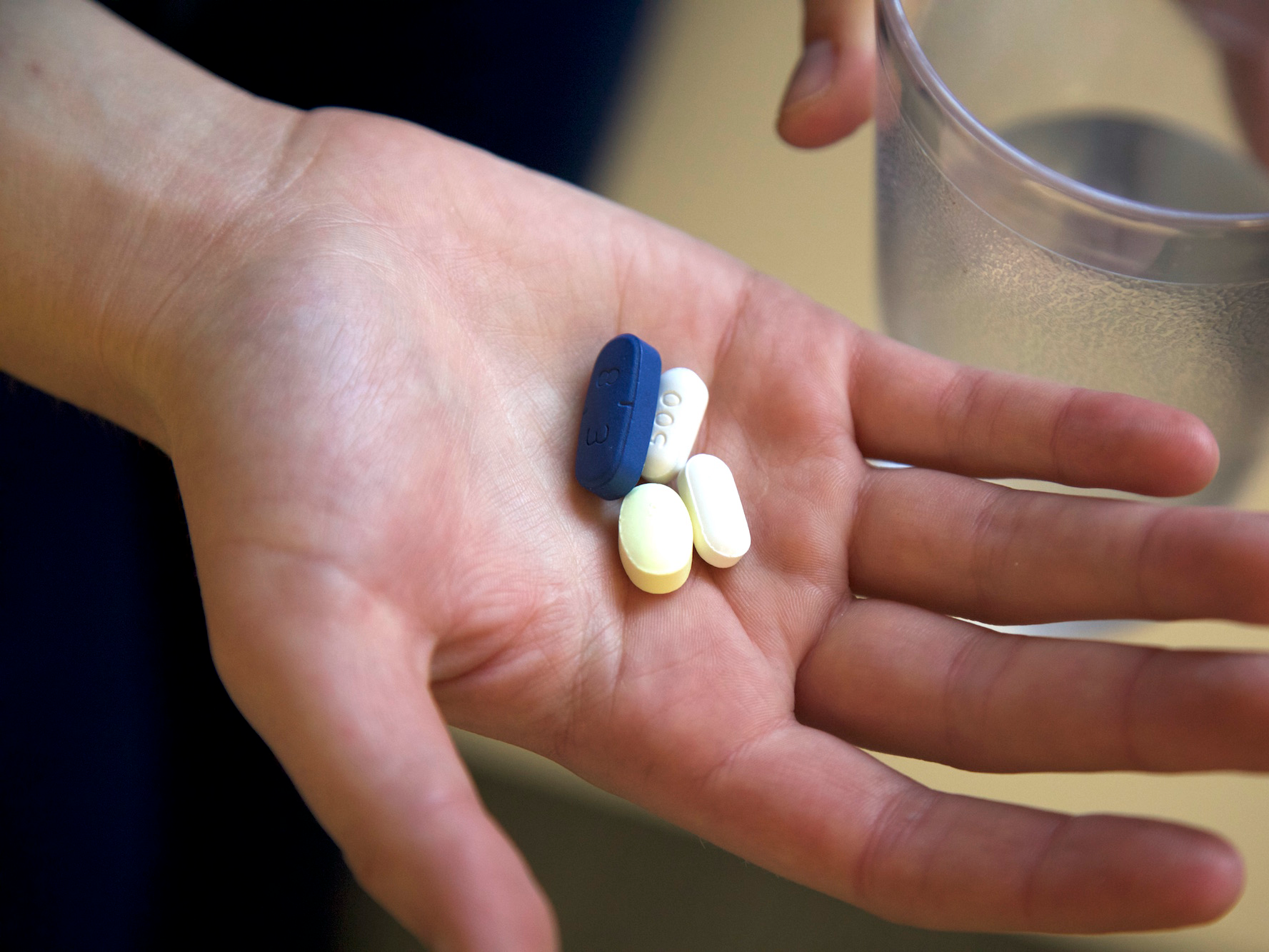 Despite the sheer number of vitamins and health supplements on the market today, little proof exists that these pills and powders have health benefits for the general population. Some research even suggests supplements can harm your health.

A May 2019 study in the journal Annals of Internal Medicine offered even more evidence that vitamin supplements aren’t helpful – and could even create risks for otherwise healthy people. According to the study, dietary supplements don’t help people live longer or offer any other notable health benefits.

Researchers looked at a variety of supplements, including vitamin A, vitamin K, and zinc, and found that they offered no health benefits, but also no health risks.

Vitamin D was a different story. Researchers found that people in the study who took 10 micrograms of vitamin D supplements daily – but had no pre-existing vitamin D deficiencies – had an increased overall risk for cancer and death.

“The potential harm of vitamin D supplement use among individuals without vitamin D deficiency need to be further evaluated,” said Fang Fang Zhang, MD, a co-author of the study.

When initially observing study subjects, the researchers believed the all the supplements they looked at, including multi-vitamins and single-nutrient supplements, were associated with a lower risk of death. But after adjusting for factors including education level and lifestyle (like smoking, physical activity level, and alcohol consumption), the researchers found that the supplements’ apparent benefits disappeared. They also noticed that the more vitamin D a person consumed without needing it, the higher their risk for adverse effects.

Nutrients consumed through food are better than nutrients from supplements

The researchers found that nutrients like vitamin K, magnesium, zinc, and copper did offer health benefits to the study subjects, but only when they were consumed in the form of food, not supplements. This suggests that, for most people, a balanced and nutrient-dense diet is all that is needed to stay healthy.

The study, which looked at nearly 31,000 people over age 20, did have some caveats. The researchers relied on participants’ self-reported supplement use, so if a study subject under- or over-reported their use, it could have skewed the results.

Still, Zhang said, “One thing that is clear is that dietary supplement use is not a substitute for a healthy balanced diet.”

More recently, a January study from researchers at the University of Groningen in the Netherlands found that high levels of vitamin B12 in a person’s blood are associated with an increased risk of early death. The findings held true even after the researchers controlled for other risk factors like age, history of cancer, and heart disease.

Supplements aren’t regulated by the Food and Drug Administration (FDA), so the companies that create these products can add extra ingredients to their pills without telling customers. Some supplements don’t even have a recommended dosage.

“Consumers should expect nothing from [supplements] because we don’t have any clear evidence that they’re beneficial, and they should be leery that they could be putting themselves at risk,”S. Bryn Austin, a professor of behavioural sciences at the Harvard T.H. Chan School of Public Health, told Business Insider. “Whether it’s on the bottle or not, there can be ingredients in there that can do harm.”