Ever Given insurers say Egypt's $600 million claim is still too much, as authorities continue to impound the ship 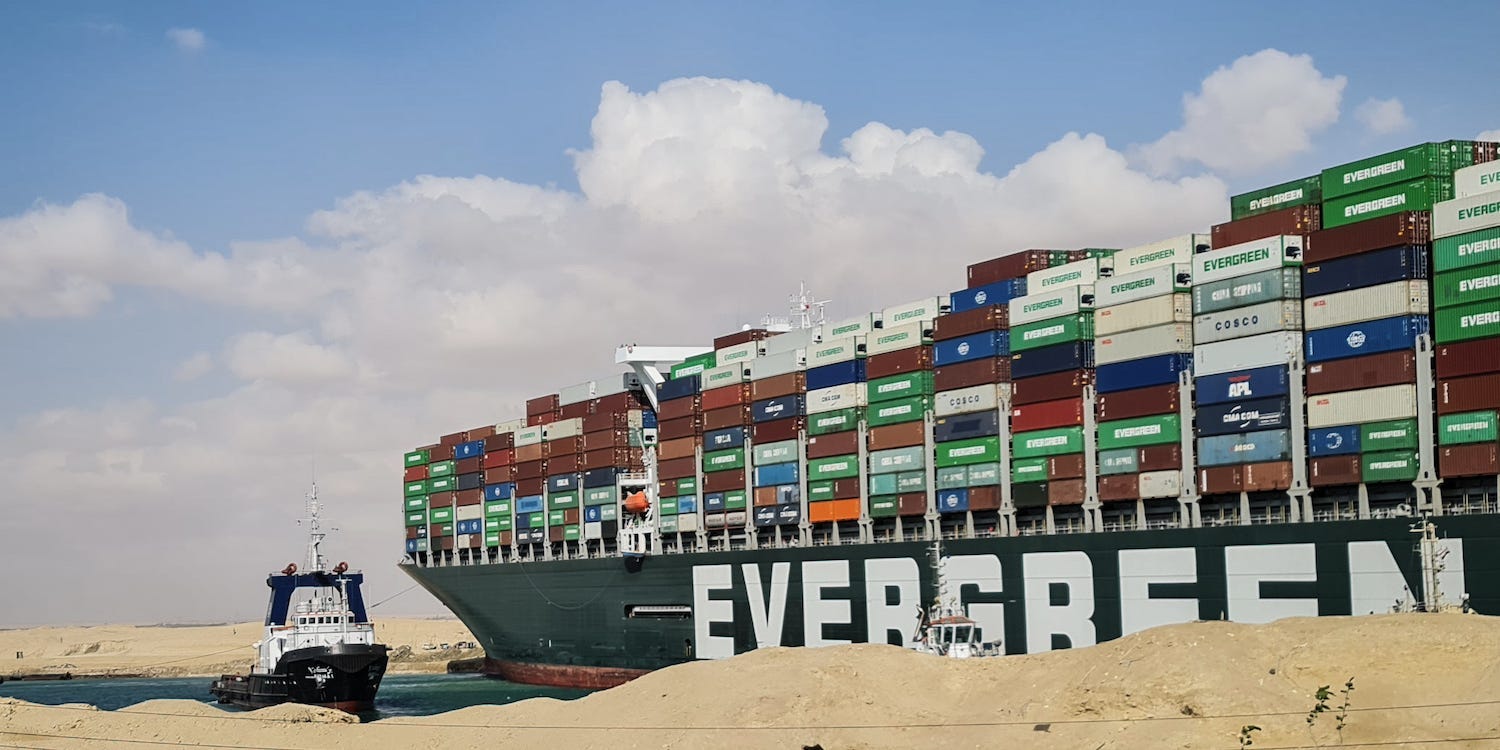 Photo by Samuel Mohsen/picture alliance via Getty ImagesThe Ever Given on March 27 2021, when it was still stuck in the Suez Canal.

The insurer of the Ever Given has said that Egypt’s reduced $600 million compensation demand is still too high.

The Ever Given ran aground in Egypt’s Suez Canal in March, blocking the crucial waterway for six days.

A few days after the ship was freed, the Suez Canal Authority (SCA) impounded the ship and its cargo and lodged a compensation claim of $916 million.

The massive container ship had spent 44 days idle as of Tuesday. It is impounded in the Great Bitter Lake, a body of water roughly 48km from where it first got stuck. 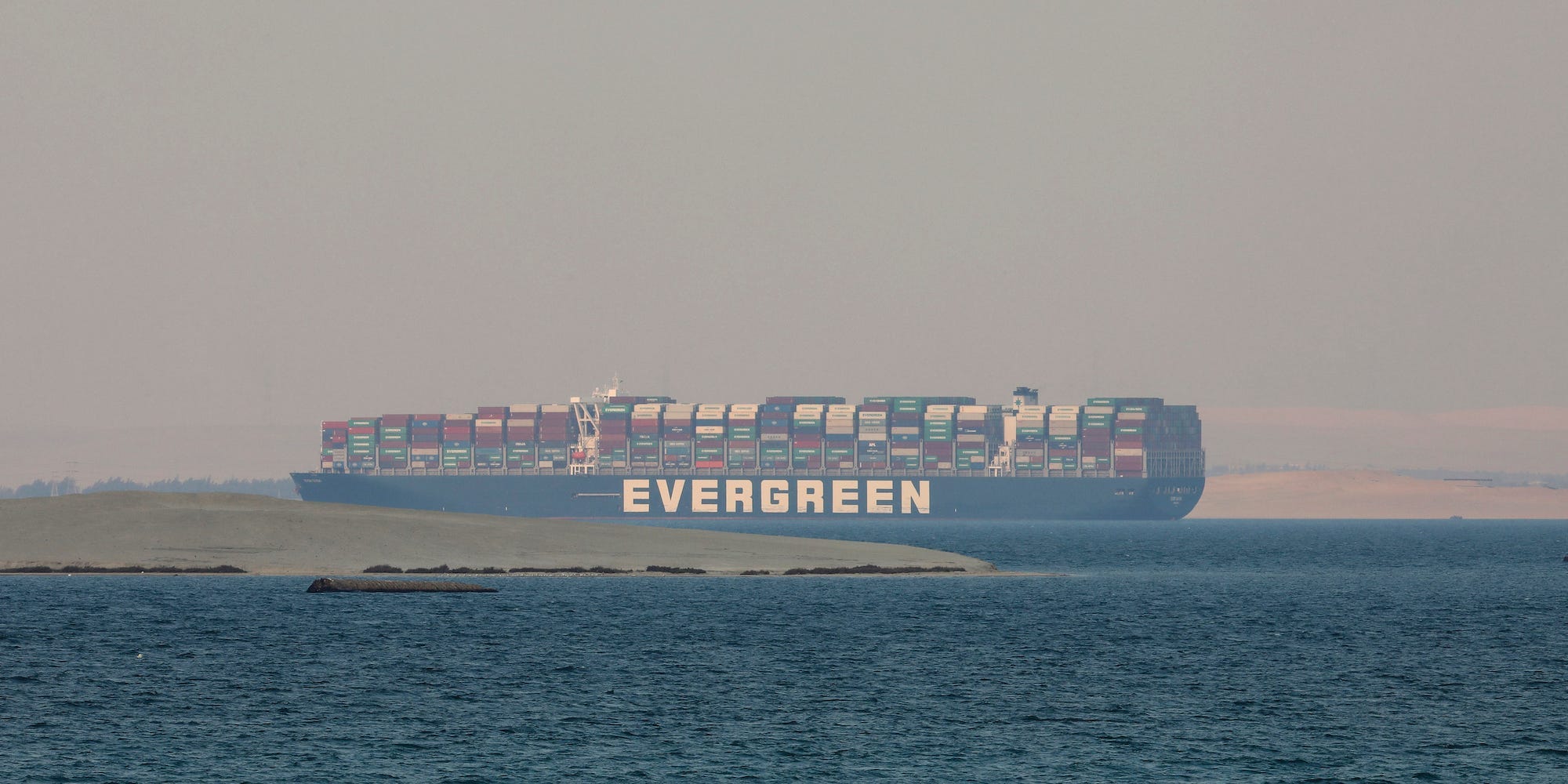 Mohamed el-Shahed/AP PhotoThe Ever Given anchored in Egypt’s Great Bitter Lake on March 30, 2021.

Egypt said its initial $916 million claim covered “loss of reputation,” a $300 million salvage bonus, and other costs it incurred.

But the UK Club, an insurance entity which represents the ship’s Japanese owner Shoei Kisen Kaisha, said that claim was overblown.

That view was also reflected by industry insiders, Lloyd’s List reported at the time.

The UK Club responded Monday saying in a statement: “The Ever Given’s owners still have not been provided with evidence that would support a claim of this size, which remains exceptionally large.”

It also said that the SCA’s claim filed in court didn’t show a reduced amount of money.

“The Ever Given’s interests continue to negotiate in good faith with the SCA,” the insurer said.

The insurer said in a release last week that it had previously made a “carefully considered and generous offer,” that the SCA had rejected. It did not specify the amount.

Unnamed SCA sources told Reuters that an Egyptian economic court is due to meet to consider the SCA’s claim on May 22. The canal is a major source of income for the country, as well as a source of national pride.

In the meantime, most of the vessel’s crew are still on board. Several have been allowed to leave, but the SCA said that a minimum crew is necessary to keep the ship safe while it is impounded.