Evangelical leaders behind Texas Gov. Rick Perry’s stadium prayer rally are urging attendees to get involved in a new initiative to energize Christian voters. organisers for the Aug. 6 rally, called “The Response,” have repeatedly insisted that the event was “apolitical,” despite the fact that it was spearheaded by Perry, who announced he was running for president the following week.

Now, the American Family Association (AFA) — the conservative Christian organisation that funded The Response — is encouraging anyone who registered for the event to take their Christian enthusiasm to the voting booth, calling into question the political neutrality of Perry’s prayer rally.

“The Response was just the beginning of a nationwide initiative to return America to the principles on which she was founded, with God at the centre of our nation,” AFA founder Don Wildmon said in an email to Response registrants today. “Only half of the Christians in the United States are registered to vote. Imagine the impact we could make on the future of America if these Christians made their voices heard in the voting booth!”

The email asks Christians to get involved with Champion the Vote (CTV), a new initiative that aims to mobilize 5 million unregistered conservative Christian voters to register and “vote according to the Biblical worldview in 2012.”

According to its website, CTV is looking for “Champions” to galvanize Christians in support of several conservative social issues, including opposition to abortion and same-sex marriage, “prayer in the public arena,” and “God and government. The program is organised by United in Purpose, a Christian nonprofit that mobilizes Christian groups to engage in politics.

Although Wildmon’s email does not specifically endorse Perry’s presidential campaign, it is evidence of the latent politics behind The Response. While the prayer rally itself remained largely apolitical, it unified broad networks of conservative evangelicals that can now be launched on the national political stage. By initiating the rally, Perry has positioned himself as the de facto leader of this newly-energized Christian Right.

DON’T MISS: The 10 Evangelical Leaders Of The New Christian Right 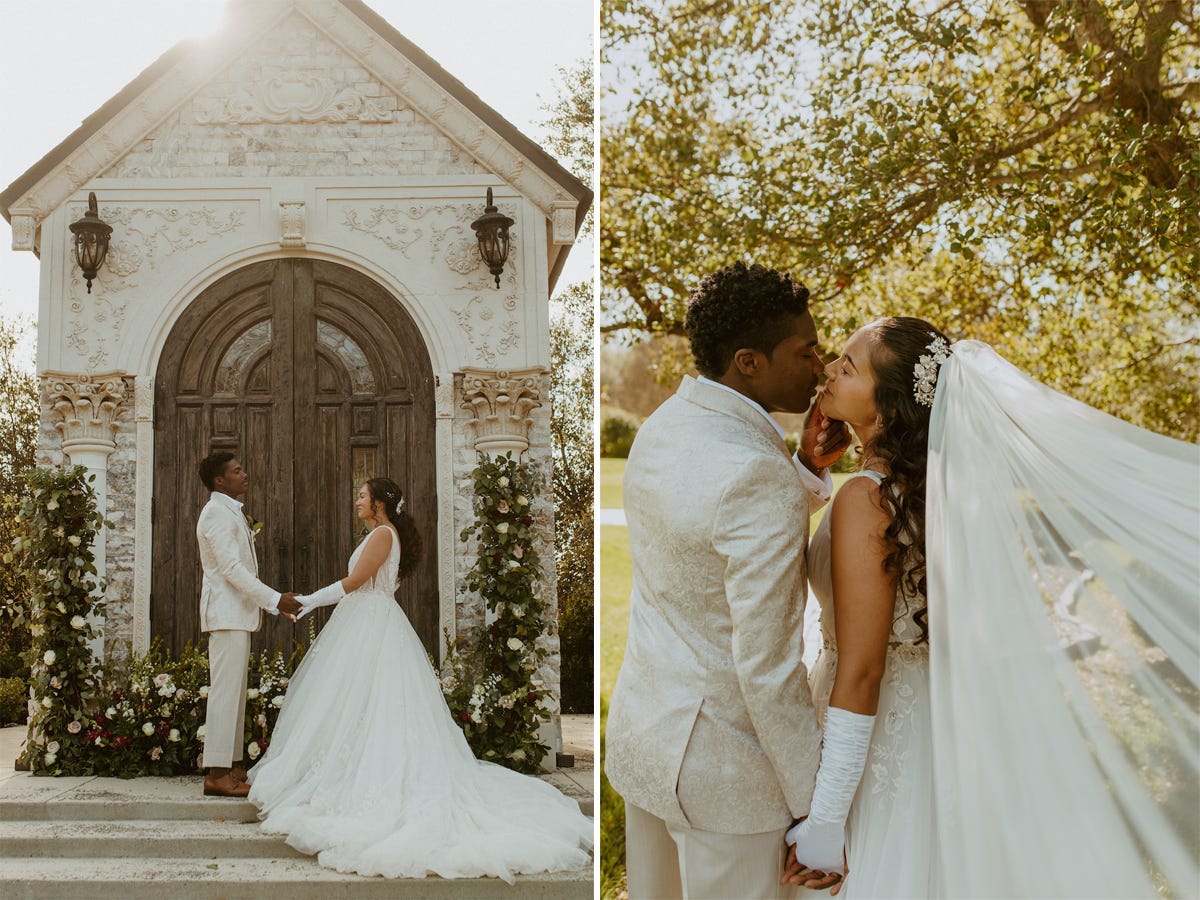 A wedding photographer had a ‘Bridgerton’-inspired photo shoot complete with themed...