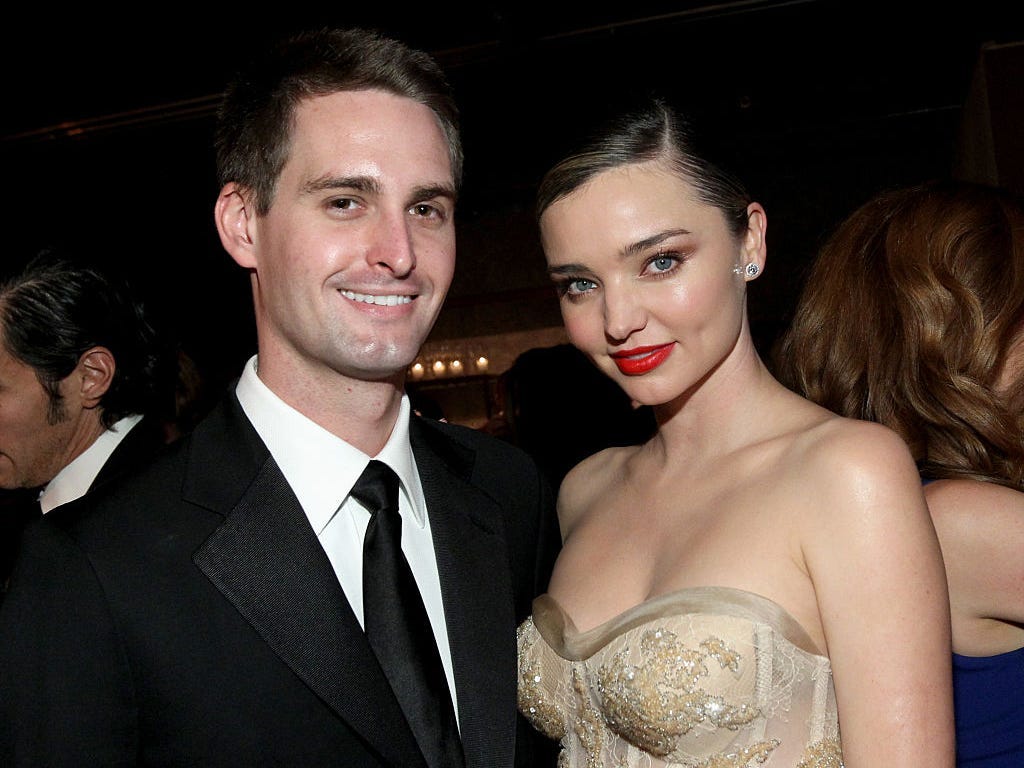 Snap CEO Evan Spiegel and his wife, the model Miranda Kerr, dropped $US30 million on a mansion in Paris, according to The New York Post’s Mary K. Jacob.

Spiegel and Kerr reportedly paid $US30,358,000 when they purchased the property last May.

The couple also owns a home in Brentwood, California, which they purchased for $US12 million in 2016. The 7,164-square-foot home was the site of their 2017 wedding. Since then, Kerr and Spiegel have had two children together â€” Hart and Myles â€” and they also co-parent Kerr’s son, Flynn, with her first husband, Orlando Bloom.

The Paris home purchase comes after Spiegel, who was born and raised in Southern California, obtained French citizenship. In 2018, Spiegel was granted citizenship through a French law that allows the Ministry of Foreign Affairs to grant French nationality to “a French-speaking foreigner who requests it and who contributes [to France] through exceptional action to the standing of France and the prosperity of international economic relations.”

“Honestly, he loves France,” a Snap spokesperson told French publication Les Echos at the time. “He goes several times a year and has been learning the language for several years.”

As of 2019, Snap had 80 employees based in France and had already paid $US213 million to acquire a French startup called Zenly, which supplied the technology for Snap Maps.