Europe's COVID-19 outbreak is worsening from disaster to catastrophe, as the US scrambles to contain its third wave 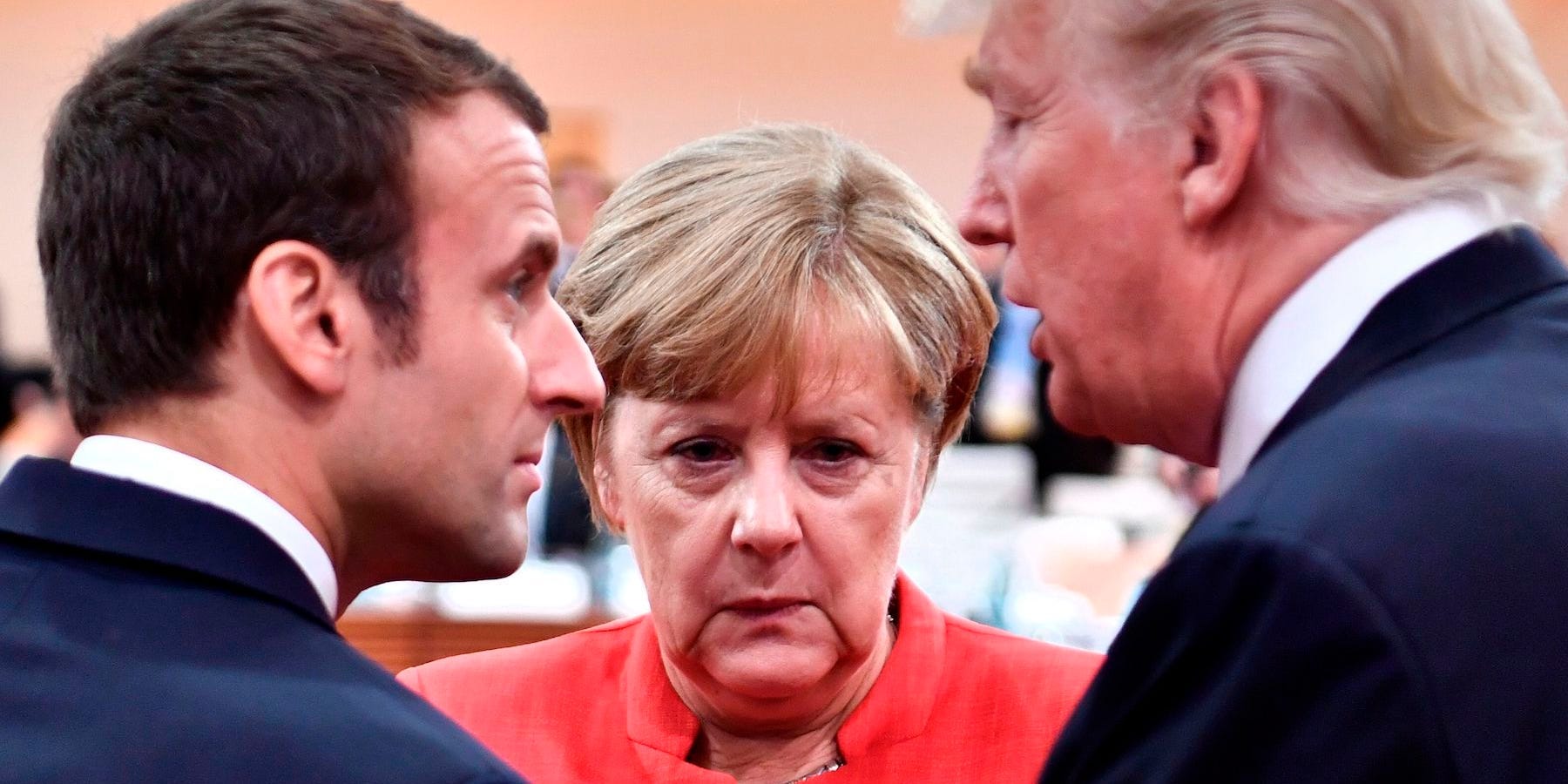 Europe’s COVID-19 crisis is worsening, while the US is struggling to keep new infections down.

The initial outbreak that hit Western Europe in March and April had subsided by the summer, but as autumn arrived, so has a second wave of infections.

The US, which hit the peak of its first outbreak a little later than Europe, is also struggling under the weight of a wave of new infections.

‘This year’s Christmas will be a different Christmas’

In the last 14 days, the US, France, Italy, Germany, Britain, and Sweden â€” which had opted against lockdown measures during the pandemic â€” all reported record numbers of new daily infections.

Meanwhile, the US logged a record 83,000 new daily cases on Friday.

Here’s what European countries have done â€” and may yet do â€” to prevent their outbreaks spiraling further:

“We are deep in the second wave,” Ursula von der Leyen, the president of the European Commission, said Wednesday, according to the Associated Press.

“I think that this year’s Christmas will be a different Christmas.”

In the US, Donald Trump’s administration is claiming that it has beaten the pandemic, even as the country enters its third wave and is logging record numbers of new cases.

Experts have warned that the US’ third coronavirus surge could be the deadliest.

Dr. Anthony Fauci, the country’s top epidemiologist, told CNBC on Wednesday: “If things do not change … there’s gonna be a whole lot of pain in this country with regard to additional cases and hospitalizations, and deaths.”

The number of new daily cases are on the rise in 47 states, CNBC said.

The US federal government did not impose a national lockdown early in the pandemic, but many states, like California and New York, took it upon themselves to enforce strict measures. 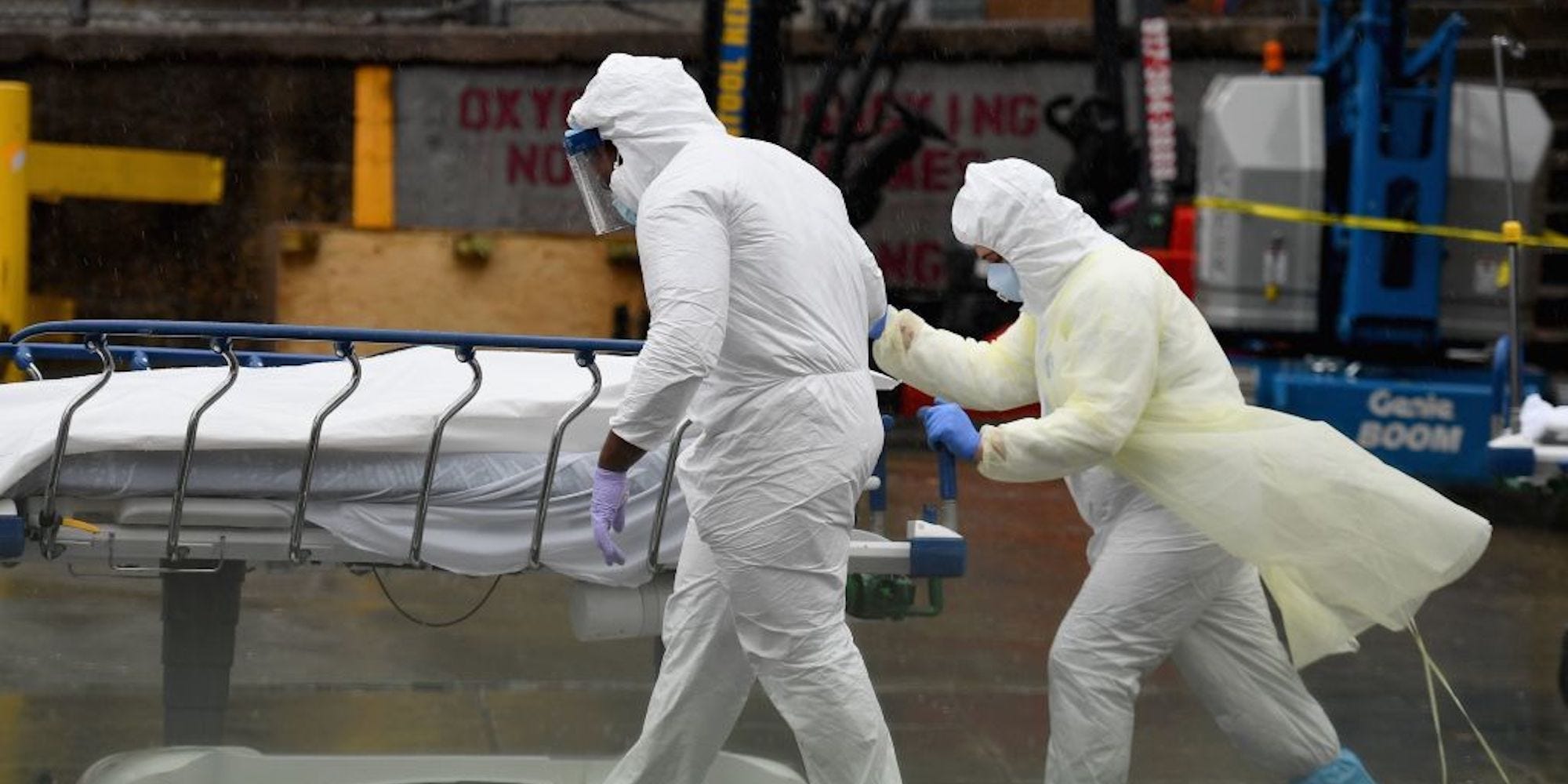 And in recent days, several US states have started imposing, or are threatening to impose, new restrictions.

J.B. Pritzker, the governor of Illinois, banned eating and drinking inside bars and restaurants in Chicago on Tuesday.

Gina Raimondo, the governor of Rhode Island, told the AP that her state may have to bring back containment measures if things deteriorate.

“We’re in a bad place. This data is not encouraging. It’s headed in the wrong direction in every metric,” she said.

Hospitals across the US are also warning that they will not have adequate supply levels or people power to care for patients during the surge.