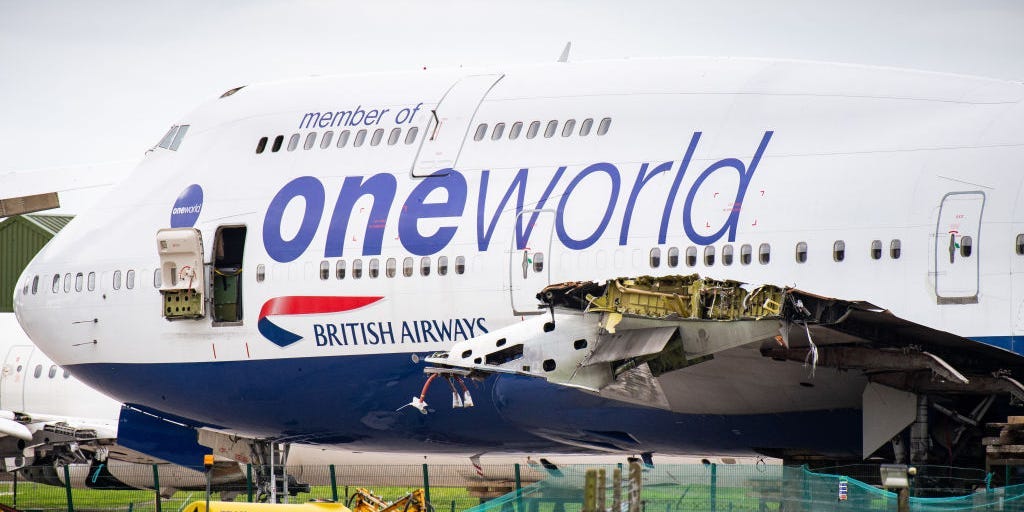 European stocks tumbled on Friday after the UK added six more countries to its COVID-19 travel quarantine list, which weighed heavily on airline and travel stocks.

The decision means that travellers arriving in the UK from France, Netherlands, Malta, Monaco, Aruba, and the Turks and Caicos Islands will be required to self-isolate for 14 days. Anyone breaking the rules will be liable for a fine.

London’s benchmark FTSE 100 fell 1.9%, on course for its biggest one-day fall this month, while the Euro Stoxx 50 fell 1.6%, also set for its largest one-day decline this month.

Weighing heavily on the European travel industry, the UK’s latest restrictions “contributed to a moody open for the continent’s markets” and “the FTSE continued to unwind its hard-to-justify post-recession reveal gains,” said Connor Campbell, a financial analyst at SpreadEx.

Fred Liu’s Hayden Capital has returned more than 100% in 2020. He breaks down the simple strategy he used to pinpoint 2 stocks that grew 10 times within just a few years.

The UK’s decision to impose this new directive was enacted to “keep infection rates down,” according to Britain’s transport secretary Grant Shapps.

As of last week, an estimated 450,000 holidaymakers were still in France, according to the Telegraph newspaper, with many thousands more holidays booked in the coming weeks, implying that any quarantine restrictions would represent a greater logistical challenge than in any other country.

The mandate comes after France, a major holiday destination for travellers from the UK, added over 2,524 new coronavirus cases in 24 hours – the highest one-day rise since its lockdown lifted in May.

Spain, another popular destination, was removed from Britain’s “travel corridor” last month, meaning any UK-based visitors must also quarantine for 14 days upon their return.

Separately, oil prices fell on Friday with benchmark Brent crude down 0.4% at $US44 a barrel and West Texas Intermediate down 0.6% at $US42.

On Thursday, the Internal Energy Agency downgraded its global oil demand forecast for both 2020 and 2021 on expectations of weakness in the aviation sector, as the coronavirus pandemic continues to hamper air travel.

Separate data from the EU statistics agency showed GDP growth for the second quarter in the euro zone plunged by the sharpest level since records began in 1995, falling 12%, and by 11.7% quarter-on-quarter.

Read more:Goldman Sachs explains the biggest factors that will drive returns in all 11 stock-market sectors amid virus uncertainty – and lays out how you should position your portfolio in each one