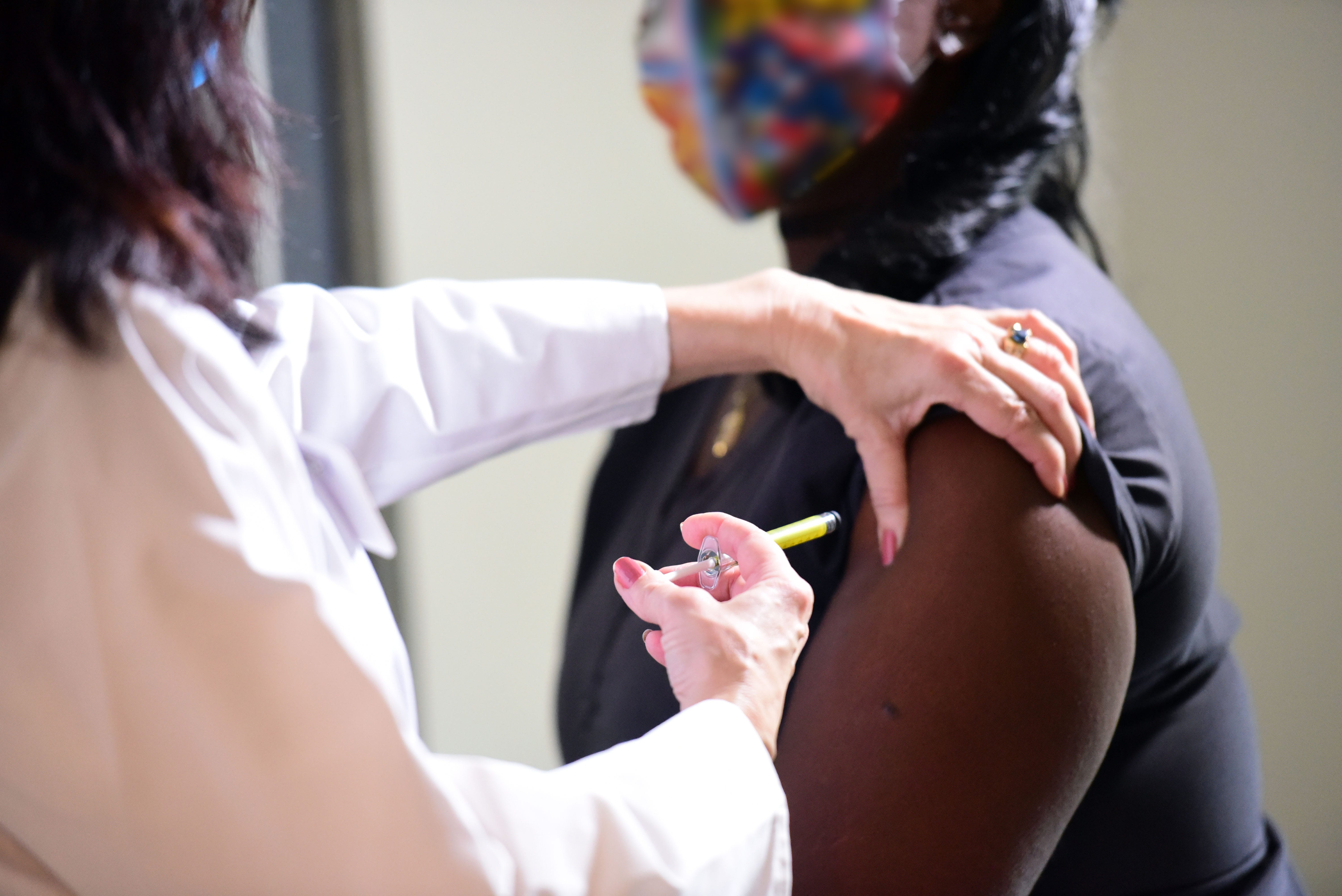 The European Union’s drug regulator is reportedly willing to approve a COVID-19 vaccine even if trials show it works in less than half of people â€” suggesting its approval criteria is lower than that of the US Food and Drug Administration (FDA).

Officials at the European Medicine Agency (EMA) said that even if the efficacy rate of a vaccine was below 50%, they could give it the green light as long it was safe, per the Wall Street Journal.

The FDA expects a vaccine shot to reach an efficacy rate of at least 50%.

Some immunologists worry that a low efficacy rate could reduce trust in vaccines.

Martin McKee, professor of European public health at the London School of Hygiene and Tropical Medicine, told the WSJ: “This is something that is being debated a huge amount. People are quite cautious about rushing into approval of a vaccine.

Several vaccines have made it into late-stage trials, including vaccines from AstraZeneca, Moderna, and Pfizer, but at different speeds in the US and Europe.

AstraZeneca’s clinical vaccine trials were paused in September after the drugmaker reported “suspected serious adverse reaction” in a participant in the UK.

In the UK, the trials were only halted for a few days, whereas in the US the pause lasted for over a month, resuming only on Friday.

The news comes days after the FDA’s panel of outside experts questioned the safety standards of the agency’s COVID-19 vaccine approval at an advisory meeting.

The FDA requires a two-month follow-up after a final vaccine shot in trials before emergency approval. The experts said this is too little time, and were concerned about a vaccine later proving unsafe or ineffective.

In more positive vaccine news on Monday, AstraZeneca said its COVID-19 vaccine produces an immune response in older people, raising hopes that a vaccine will protect those at greatest risk.