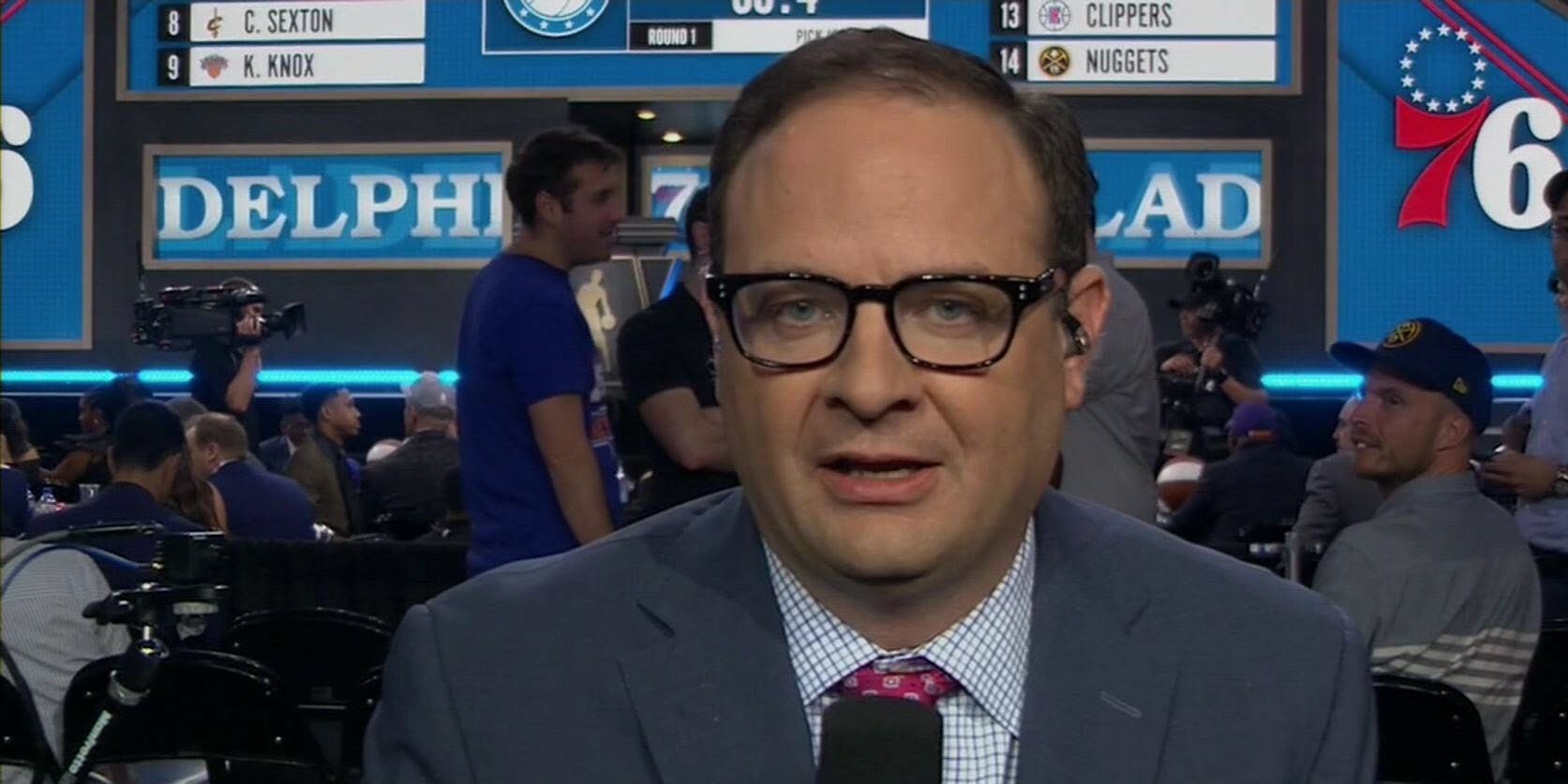 ESPN reporter Adrian Wojnarowski publicly apologised on Friday for responding “F— you” to a press release from the office of Sen. Josh Hawley criticising the NBA for its association with China.

Hawley, a Missouri Republican, tweeted a screenshot of Wojnarowski replying with the message. Wojnarowski, who boasts 4 million followers on Twitter, is one of the top reporters covering basketball and the NBA and frequently breaks news about trades, free-agent signings, and other major developments.

In recent days, Hawley has criticised the NBA for putting out a preapproved list of social-justice-themed messages that players can wear on their jerseys, a list that does not include any messages that are critical of the Chinese Communist Party or supportive of law enforcement.

The press release from his office announced that he had written a letter to NBA Commissioner Adam Silver “blasting” the decision and calling for the NBA to “stand up for American values and make clear where they stand on China’s human rights abuses.”

Last year, the NBA was engulfed in a major controversy over its substantial business interests in China when Daryl Morey, the general manager of the Houston Rockets, tweeted in support of the pro-freedom protesters and activists in Hong Kong fighting against a law that would allow criminal suspects to be more easily extradited to mainland China.

The tweet set off a firestorm that resulted in the NBA’s Chinese partners cutting ties with the league and the NBA distancing itself from Morey’s comments, a move many commentators criticised at the time.

“I was disrespectful and made a regrettable mistake,” Wojnarowski wrote. “I’m sorry for the way I handled myself and am reaching out to Senator Hawley to apologise directly. I also need to apologise to my ESPN colleagues because I know my actions were unacceptable and should not reflect on any of them.”

ESPN further called Wojnarowski cursing in response to Hawley’s press release “completely unacceptable behaviour” and said it was “addressing it directly with Adrian and specifics of those conversations will remain internal.”

Hawley, however, told a Fox Sports program that he didn’t want a personal apology from Wojnarowski.

“I want ESPN to ask the NBA why they won’t let players stand up for America and be able to criticise China’s actions,” he said, adding, “Until ESPN speaks out, all they are really doing is enabling the Chinese Communist Party to stifle free speech in America.”