Ex-Google CEO Eric Schmidt is reportedly becoming a citizen in the European island nation of Cyprus, which could cost him $2.5 million and give him tax breaks 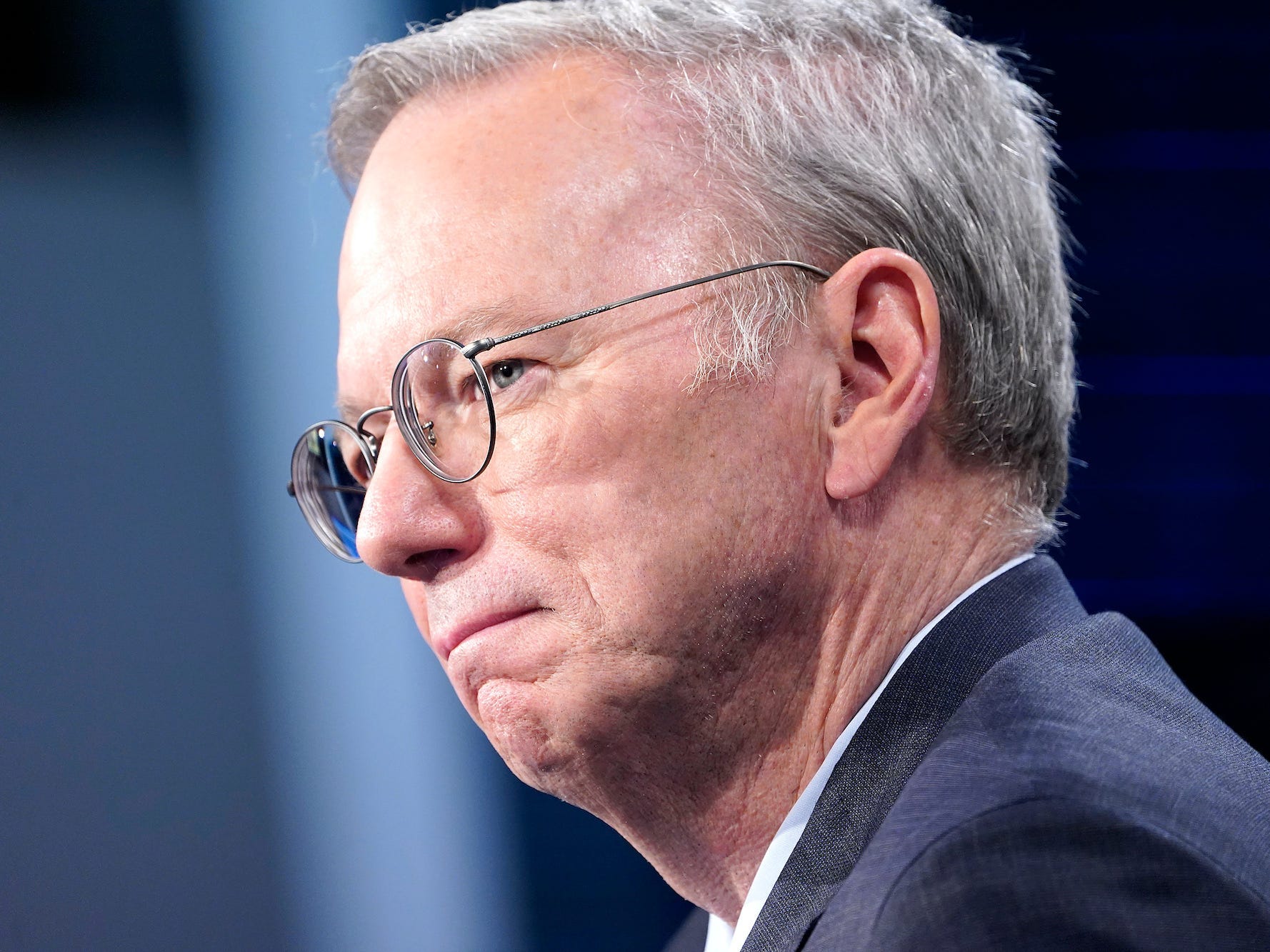 Ex-Google CEO Eric Schmidt is reportedly obtaining citizenship in the European country of Cyprus, according to a report from Recode.

The news surfaced after a publication in the island nation included mention that Schmidt and his family have received approval for citizenship, per the outlet. The move would allow him to skirt coronavirus travel bans and freely enter European Union countries.

It could also reap him personal tax benefits thanks to what is called a “Citizenship by Investment” program that provides tax breaks to foreigners after they have invested a few million dollars in a country. Cyprus’s program in particular has become one of the most popular in recent years.

The cost of secondary citizenship in Cyprus is around $US2.5 million. The Republic of Cyprus joined the European Union in 2004, but reports of links between international money laundering and the visa programs it offers have attracted the watchful eye of European authorities, as Business Insider’s Taylor Borden reported. Cyprus said this year that it would tighten requirements for its citizenship by investment program as a result.

Schmidt likely applied for citizenship in Cyprus within the last year, Recode notes. It’s unclear why specifically Schmidt has sought citizenship in the foreign nation, but it could be because of business reasons or to have a financial backup plan during the COVID-19 pandemic, according to Recode.

A spokesperson for Schmidt did not immediately respond to Business Insider’s request for comment.

The move is yet another sign of the sharp divide between how the 1% and the rest of the world are faring during the pandemic.


Read more:
Former Google CEO Eric Schmidt jumped to the company’s defence as it faces a landmark antitrust lawsuit: ‘There’s a difference between dominance and excellence’

So-called “passport-for-sale” programs have seen an uptick in popularity during the pandemic as the world’s wealthiest seek secondary citizenship in foreign nations to avoid pandemic-driven travel restrictions. Cyprus is one of two small European countries that have seen a particular increase in demand, with citizenship applications spiking 75% during the pandemic as CNN reported. The nation of Montenegro, which has been dubbed “the next French Riviera” as Business Insider’s Katie Warren reported, has seen a 142% increase in applications.

Obtaining secondary citizenship in foreign countries is also nothing new among Silicon Valley’s inner circle. A 2017 report from New York Magazine revealed that tech execs have sought land in New Zealand as a precaution against the apocalypse, a trend that has continued into the pandemic â€” some have reportedly flocked to their properties in the Kiwi nation since March.

Schmidt was the CEO of Google from 2001 to 2011, and left his position as a technical adviser at the company in February. The reason for his departure is unclear, but the move came as he was increasingly delving into military and government endeavours.

He has a net worth of around $US15 billion and is one of the wealthiest people in the world.