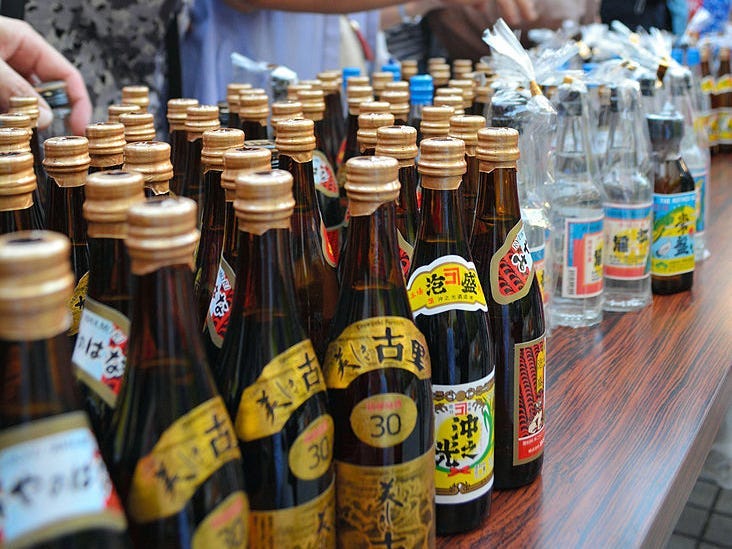 Thousands of people in Okinawa, Japan, are getting drunk and falling asleep in the road, leaving police battling a dangerous phenomenon.

Last year, police on the island responded to 7,221 cases or rojo-ne, a term to describe road sleeping, The Guardian and local media reported.

Okinawa is 1,000 miles from Tokyo and has a warm climate. Locals told the Guardian that the weather and popularity of awamori, a rice-based spirit often drunk in warm weather, could contribute to the trend.

“I didn’t even know the term ‘rojo-ne’ before coming to Okinawa,” local police chief Tadataka Miyazawa told the Japanese newspaper The Mainichi. “I think it’s a phenomenon unique to Okinawa.”

Most of the cases involving road sleeping had been resolved safely, but 13 resulted in accidents, and three people have died, according to The Mainichi.

Despite a pandemic, Okinawa saw another 2,702 emergency calls related to rojo-ne in the first six months this year, the local paper reported.

Some of the sleepers were using the curb as a pillow or stripped down to their underwear thinking they were already home, according to the paper.

Tatsuo Oshiro, head of the local police traffic division has called on residents to restrict their awamori consumption.

“Don’t get me wrong, alcohol isn’t bad,” he told the Mainichi, “It’s just bad to drink to excess.”