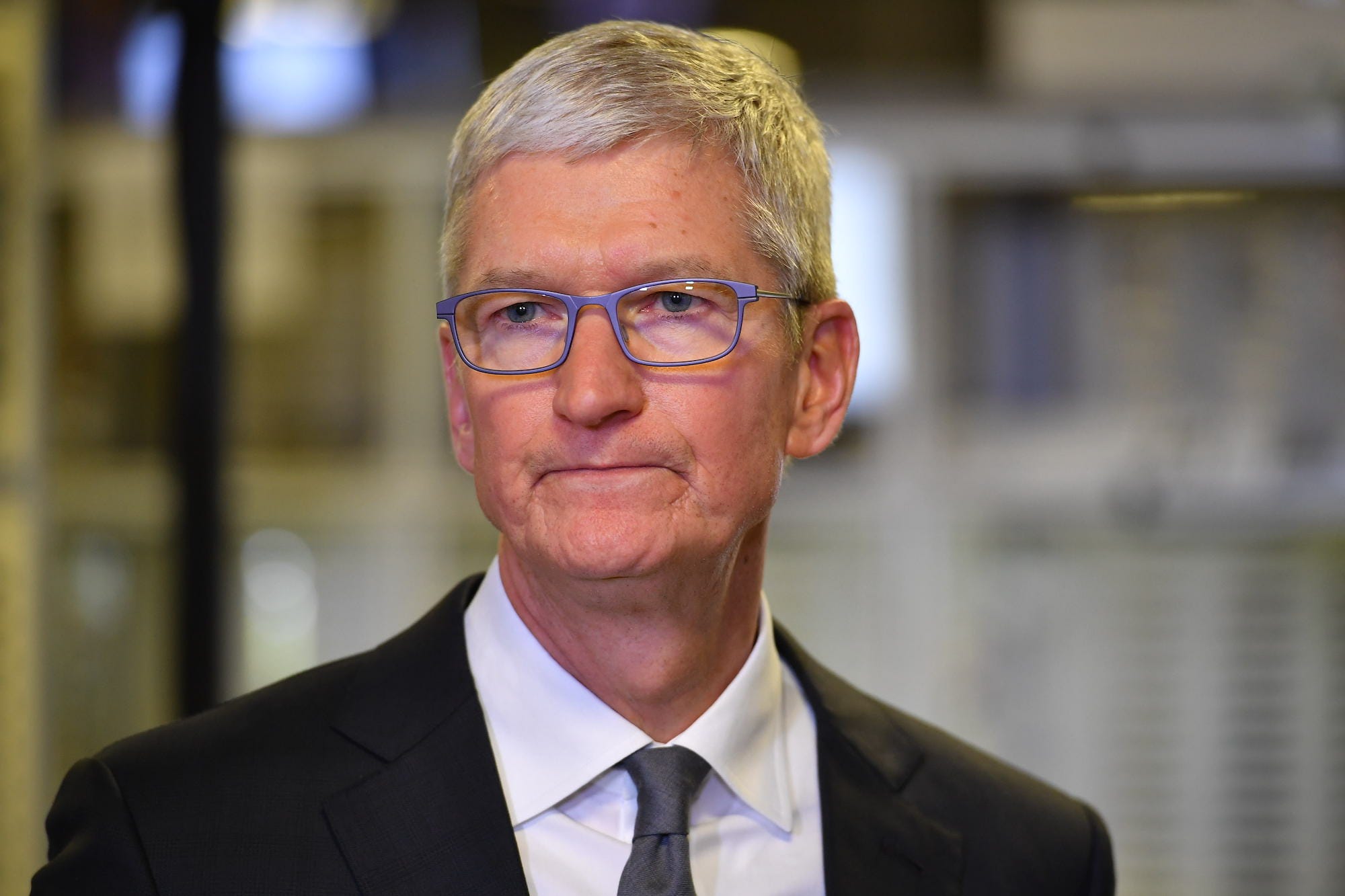 Apple and “Fortnite” maker Epic Games are in the opening stages of a heated legal battle, which started with “Fortnite” being pulled from Apple’s iPhone and iPad App Store last week.

In the latest legal filing, Apple revealed a email sent by Epic Games CEO Tim Sweeney at 2 a.m. PT on August 13, 2020, to Apple CEO Tim Cook and several other Apple executives. Sweeney in the email laid out Epic’s plan to cut Apple out of payments in “Fortnite” on iPhone and iPad.

This was not Sweeney’s first email to Apple executives about the App Store’s treatment of Fortnite. The court records show that on June 30 Sweeney requested Apple allow a “competing Epic Games Store app” to be available on the App Store so “consumers would have an opportunity to pay less for digital products and developers would earn more from their sales.”

Apple declined, which then led to Epic’s move to circumvent Apple’s App Store a month and a half later. Sweeney said he knew this would violate the App Store’s agreement with Epic Games, according to the letter, but proceeded regardless because of “the firm belief that history and law are on our side.”

Following the update to “Fortnite” that included the ability to pay Epic directly, Apple removed the game from the store and nixed Epic’s developer contract. Instead of buying in-game virtual money (“V-bucks”) through Apple or Google, players could buy it directly from Epic – at a discount, no less.

Apple and Google said the update was a terms-of-service violation for any developer with an app on the App Store or Google Play.

Future updates to the game aren’t allowed, and there is no way to download it unless you’ve previously downloaded it to your Apple account. When the game’s next major content update arrives on August 27, “Fortnite” players on iPhone and iPad will be left behind.

After Epic filed a lawsuit against Apple last week, the company followed up by filing for a temporary restraining order against Apple to keep the company from “removing, de-listing, refusing to list or otherwise making unavailable the app ‘Fortnite,’ including any update thereof.”

For its part, Apple says the issue is Epic’s to fix.

“We very much want to keep the company as part of the Apple Developer Program and their apps on the Store,” a representative told Business Insider earlier this week. “The problem Epic has created for itself is one that can easily be remedied if they submit an update of their app that reverts it to comply with the guidelines they agreed to and which apply to all developers.”