The lonely journey to the top: An entrepreneur who sold his company to Salesforce for 8 figures on how the pressures of early success crushed his mental and physical well-being 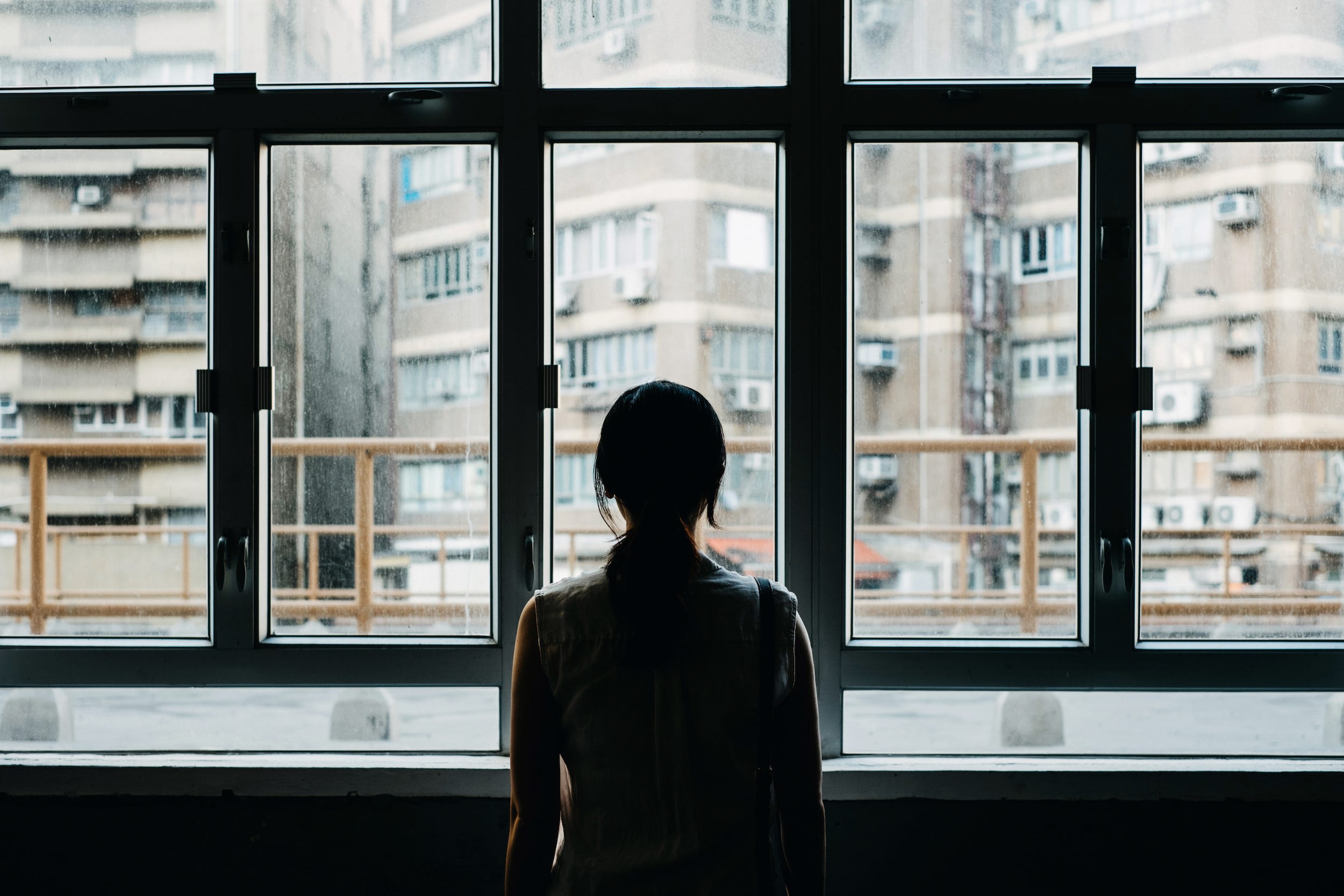 I sat alone in my apartment that night, sipping cheap whiskey and asking myself if I was making a huge mistake. I recalled the statistics I had heard so many times: 90% of startups fail within a year, and 99% after five years.

Despite my best efforts to visualise success, they weren’t working.

As my body tingled with bad energy and low-grade nausea, I stared out the window, letting the alcohol fog my brain and distance me from the reality I was facing. This all would be so much easier if I just didn’t allow myself to consider the risk, to push it away and deal with it later. 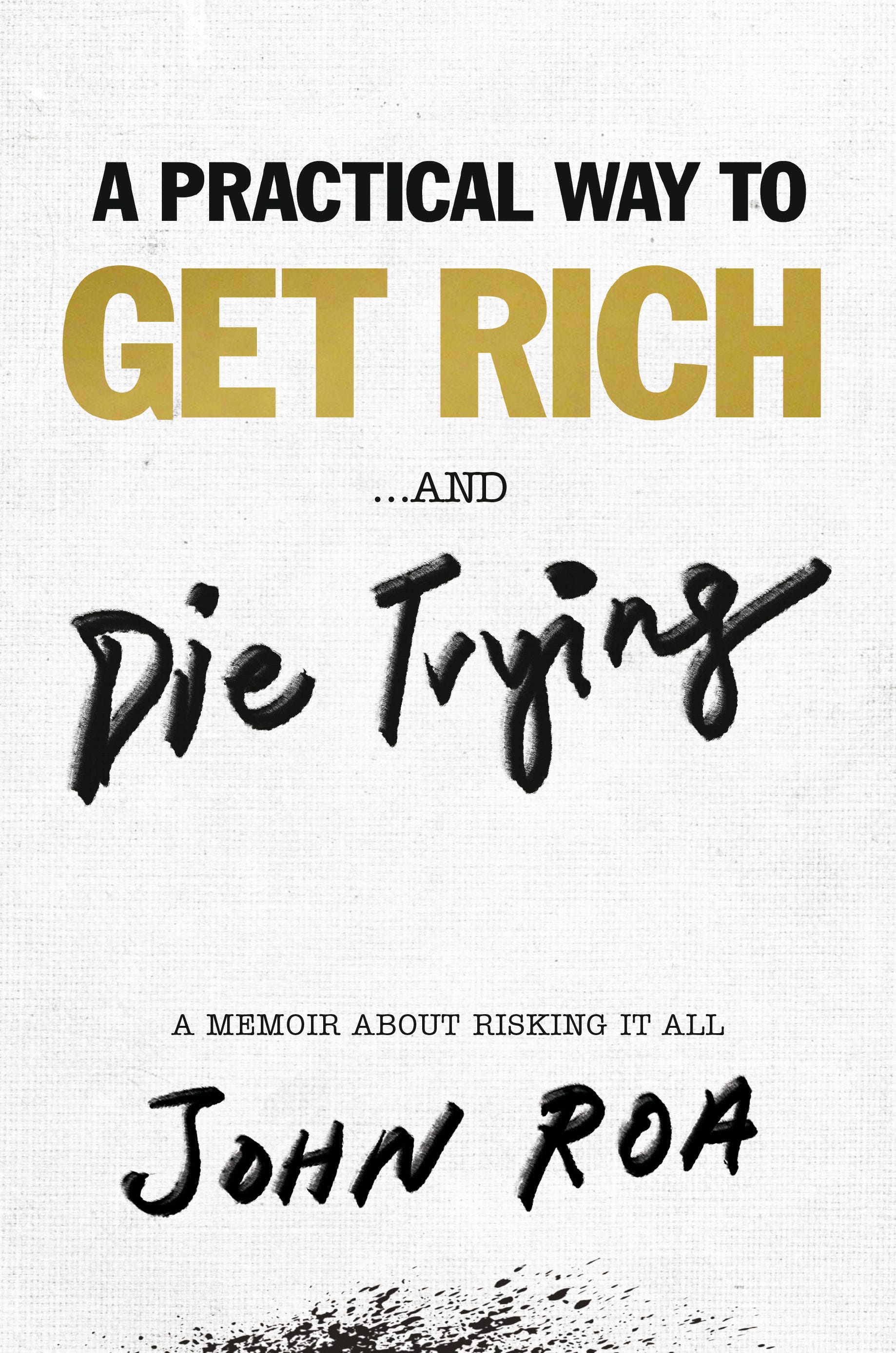 Courtesy of Penguin Random House‘A Practical Way to Get Rich … And Die Trying,’ by John Roa.

The following week, I signed the lease for our new office.

I scheduled a team meeting, which was probably the first time I had ever called one. I wonder how many employees thought I was going to announce we were going out of business. No one else had been included in the plan to move, apart from Kevin. I had made the decision to keep everything at Ã”KTA under wraps from the team, whether my strategic plans, the financials, or company problems.

They’d only be brought in on the good stuff.

I figured there would be a lot of scary moments as we grew, and I felt it was my job to absorb them alone. From their perspective, everything should always be great.

We hadn’t yet coined a term for team members, so I made one up on the spot.

“Ã”KTers …” I began. F—, I thought, that had sounded way less dumb in my head. “I have an exciting announcement. As great of an experience as this little office has been, we are about to move up in the world. I’m happy to announce we’ve signed a long-term lease at a beautiful loft space in River North. In a few weeks, we will begin the move. This represents a huge, exciting milestone for us!”

I awaited the applause. None came.

“That is a lot farther from the subway,” someone said. “Are you going to pay for transit?”

“Are there any restaurants near there?” soon followed, and then, “Can we have bigger desks?

I had expected at least a little bit of excitement from these little s—- for one of our first moments of glory. This, I quickly realised, was one of the inherent downfalls of having shielded the team from everything I was doing behind the scenes: they simply couldn’t appreciate the risk, the effort, the weight of taking such a step. To them it was simply an office move, whereas to me, it represented unprecedented opportunity, risk, and uncertainty.

The distorted reality I had created between what was really going on, what I selectively shared with my team, and how I manipulated all of that for the world to see would turn out to be one of the most damaging psychological aspects of my role as CEO.

I spent an incredible amount of energy manufacturing a version of a leader, of a CEO, that gave the team and marketplace the most confidence in my ability to lead. Part of that was being fearless, especially in the face of adversity and risk. At times, I could mimic that confidence and fearlessness internally and make decisions in my head without a second thought. Other times, the doubt and uncertainty would fester like an infection, but would never permeate out far enough for anyone to see.

In these moments, no matter what I was feeling inside, I had to put on a show.

“Don’t worry, Kevin will answer these questions in due time.” I’d let him deal with it. I had bigger things to think about, like creating a beautiful space that was to be our new home.

Well, beautiful space on a budget. And that meant back to IKEA. We fully cleaned them out of black wooden desks, bright red cubbies, and sleek black office chairs. We now had space for twenty Ã”KTA-puses (ew, no), a dedicated conference room, and, of course, ample room for competitive ping pong.

You could have seen the pride emanating from my body when we got that big metal logo in and hung it at the entrance. Even though Kevin said it looked like a cult symbol (it did), I didn’t care. We finally had a beautiful new space that would impress any potential client or employee.

It even reopened the door for SocialCrunch to potentially succeed. I had found a couple of guys who were willing to run it, and even a few others willing to put money in. And now I could house them inside my new office and give them the support they needed.

This high lasted exactly one day. The next, I was ready to murder someone.

From “A PRACTICAL WAY TO GET RICHâ€¦ AND DIE TRYING” by John Roa, published by Viking, an imprint of Penguin Publishing Group, a division of Penguin Random House, LLC. Copyright Â© 2020 by Roa MediaWorks LLC. 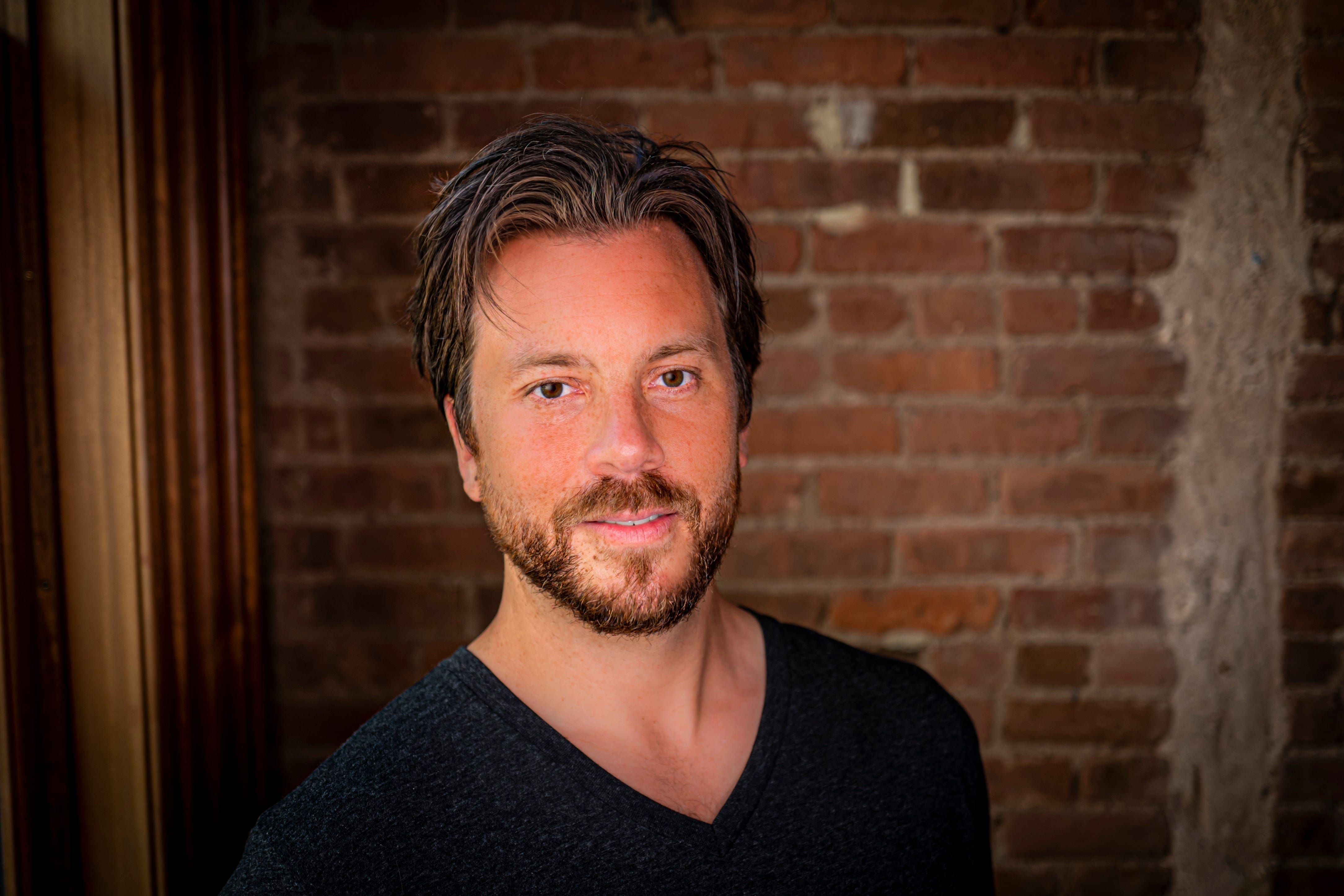 John Roa, author of “A PRACTICAL WAY TO GET RICHâ€¦AND DIE TRYING,” is an entrepreneur, technologist, humanitarian, and angel investor. He has run multiple technology companies, including design agency Ã”KTA, which he sold to Salesforce in 2015. He is a passionate volunteer activist and animal advocate, having been a partner and donor to dozens of non-profit organisations as well as founding and running his charitable organisation, Digital Hope. He hosts The John Roa Show podcast series and is a public speaker on topics ranging from entrepreneurship to mental health. John currently lives in Manhattan.