Emily Blunt said Judi Dench talked her out of a career as a pop star: 'I could have been Britney' 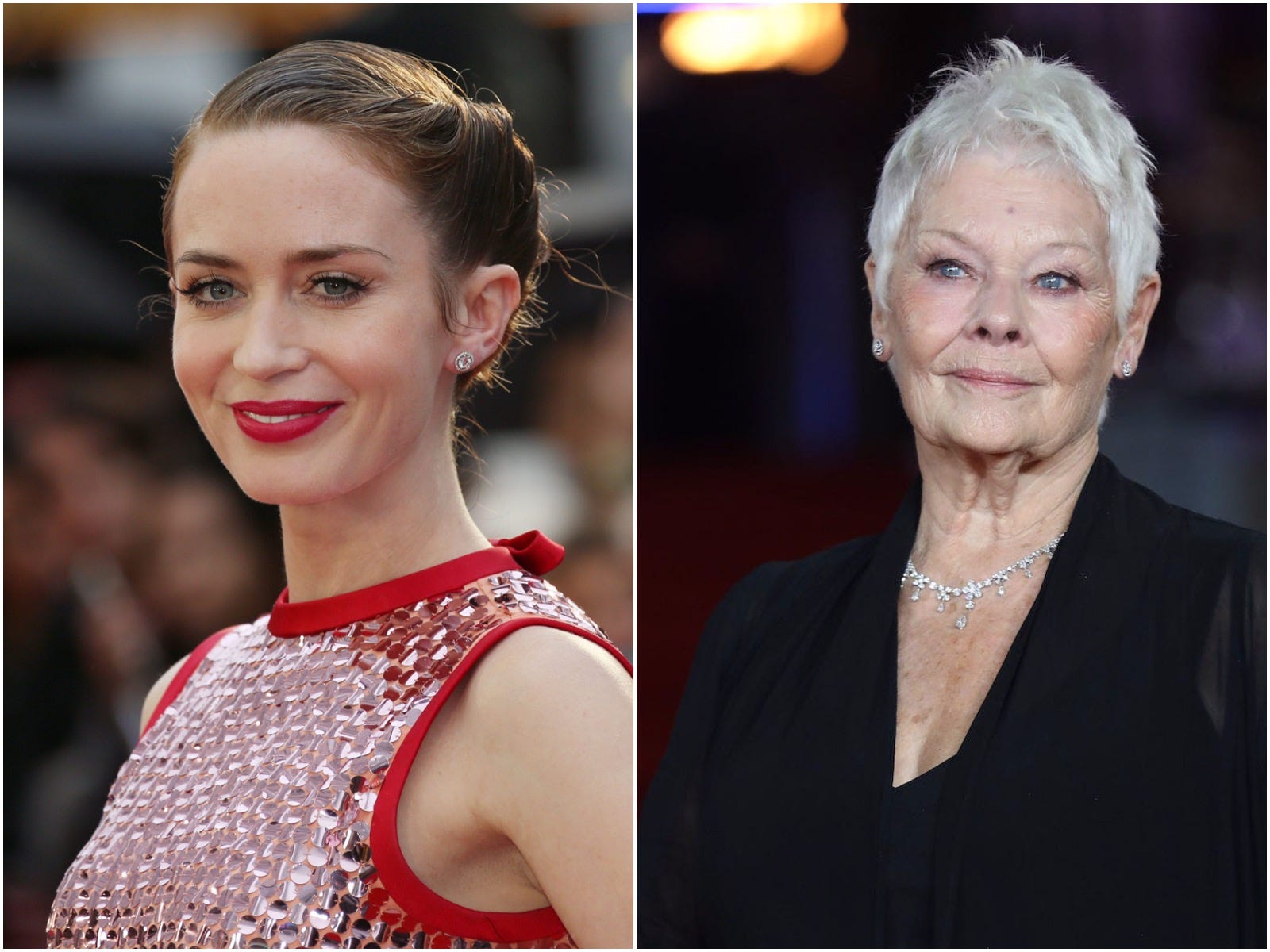 Emily Blunt told “Jimmy Kimmel Live” that she almost became a pop star – and that it was Dame Judi Dench who talked her out of it.

“I could have been Britney,” Blunt joked to Kimmel.

Explaining why she soon gave up on a career as a pop star, Blunt said: “I realised that I’m not good at dancing and I didn’t want to be Britney, I don’t know. I don’t want to tell you too much because I feel like someone is going to find these songs that I recorded.”

Blunt teased the name of one of these songs: “‘Ring it Up,'” Blunt laughed. “It will never see the light of day.”

Kimmel also asked Blunt if she wrote any of the songs herself, but “No, I can’t write. I can’t really sing,” Blunt joked, explaining that someone wrote the song for her. 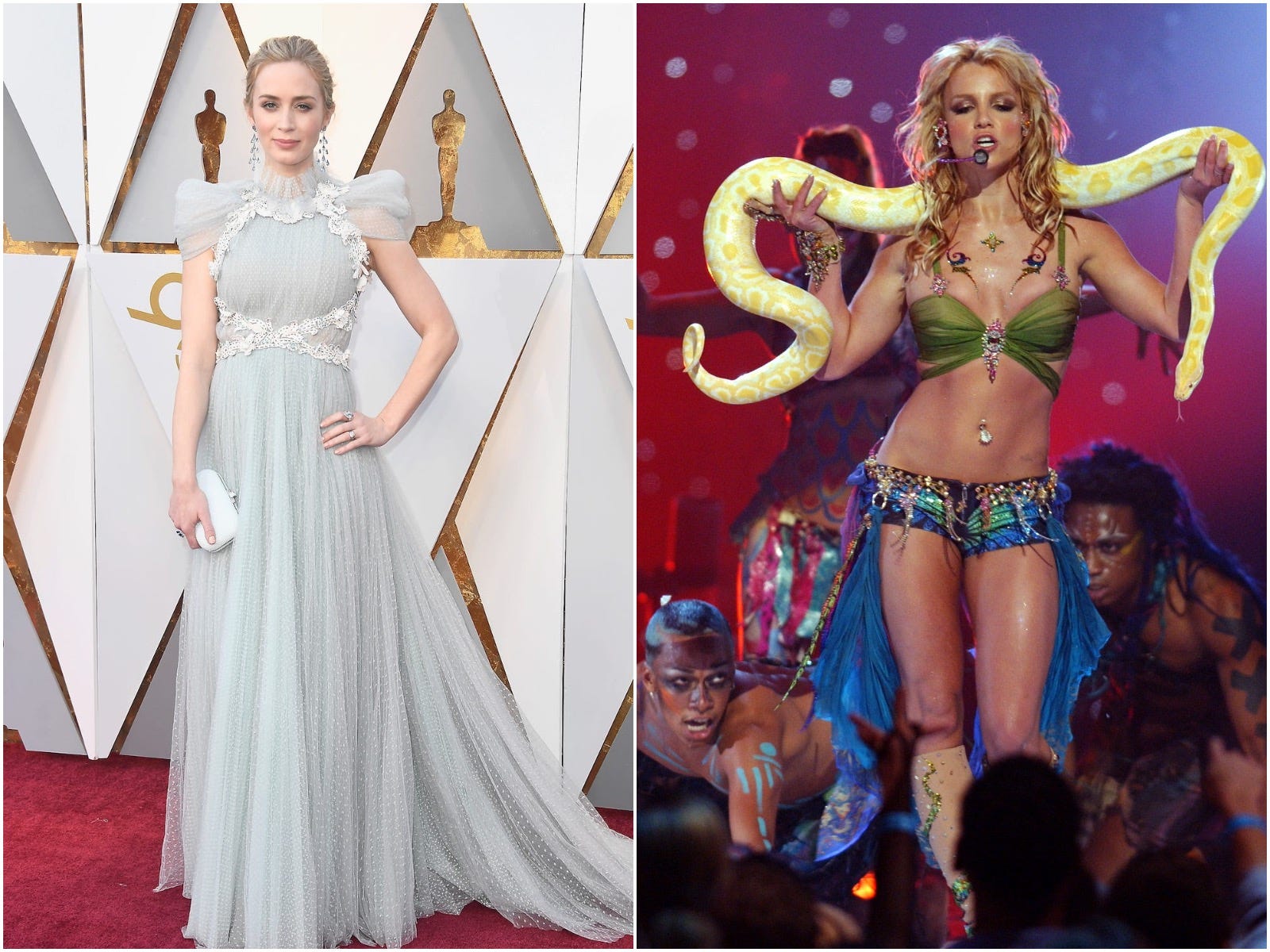 Frazer Harrison/Getty Images/KMazur/WireImageBlunt joked that she ‘could have been Britney.’

“And then I was doing a play. My first job was with Judi Dench, the Dame, which was incredible and she was wonderful to me,” Blunt told Kimmel. The play was Sir Peter Hall’s 2001-2002 production of “The Royal Family,” in which Blunt played the daughter of Dench’s family matriarch.

All of Emily Blunt’s movies, ranked by critics