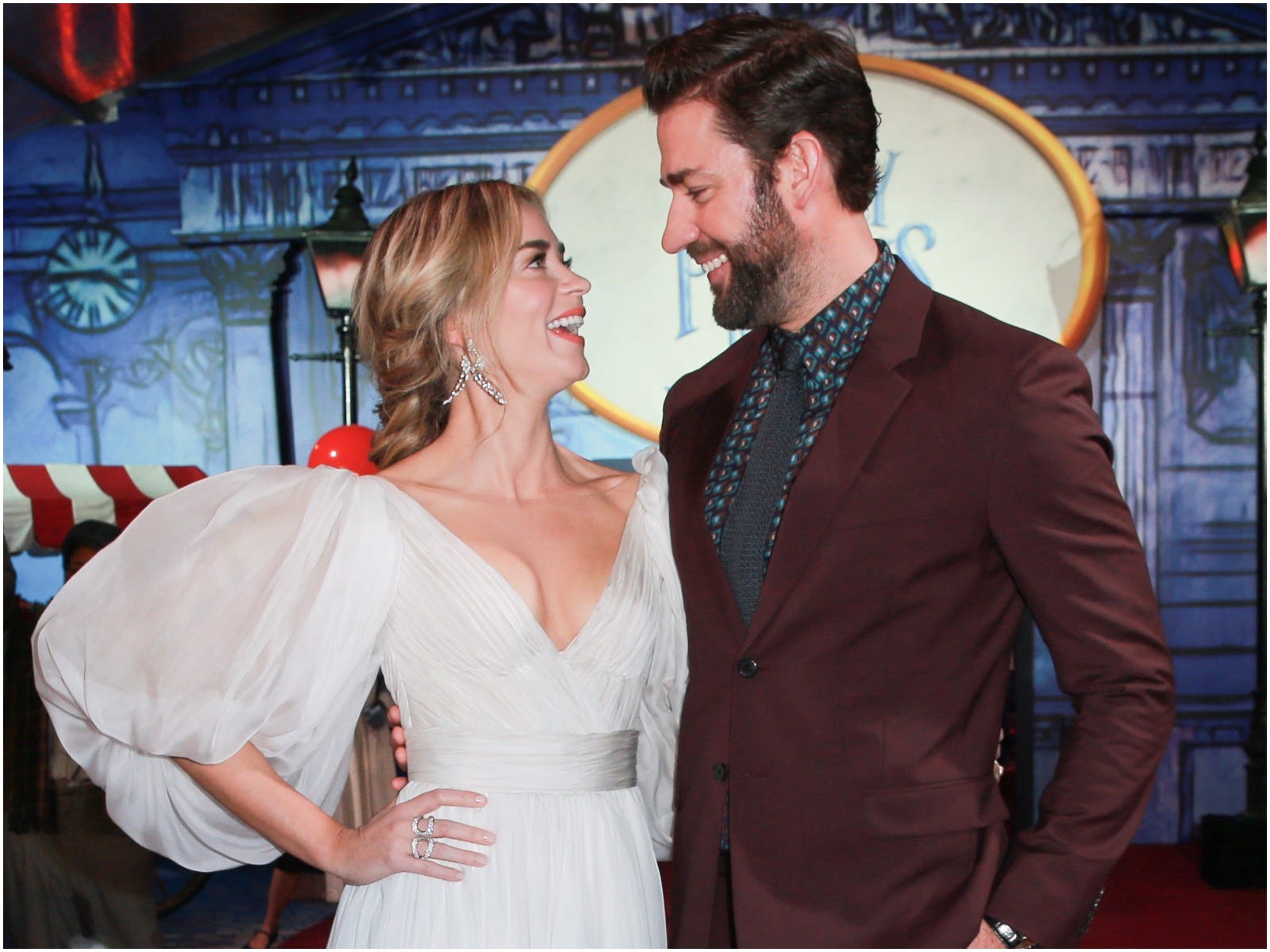 Husband and wife team John Krasinski and Emily Blunt both said that they were “reluctant” to do a sequel to “A Quiet Place.”

Speaking to Variety about “A Quiet Place Part II,” which is due to be released on March 20th, Blunt said: “We were both really reluctant and unnerved at the idea of trying to do another one.

“A lot of people came into the studio and tried to pitch ideas and we were both like, ‘We’re not going to do it.'”

It was Krasinski’s self-confessed “small idea” to make Millicent Simmonds (who plays Blunt and Krasinski’s on-screen daughter in the first film) the lead of the movie that opened them up to the idea of returning to the world of “A Quiet Place.”

“Not only did I think she would give an amazing performance, which I knew she could do, her character opens the door to all the themes I was dealing with in the first movie,” Krasinski told Variety.

Blunt concurred, telling Variety that she was hooked as soon as her husband pitched her the opening sequence of the sequel.

“I was like, ‘Oh my God,'” Blunt told Variety. “[It was] undeniably great and I realised I would have been an idiot not to want to be in that opening sequence. We had to surrender to the idea that we wanted to do it and lose our snobbery.” 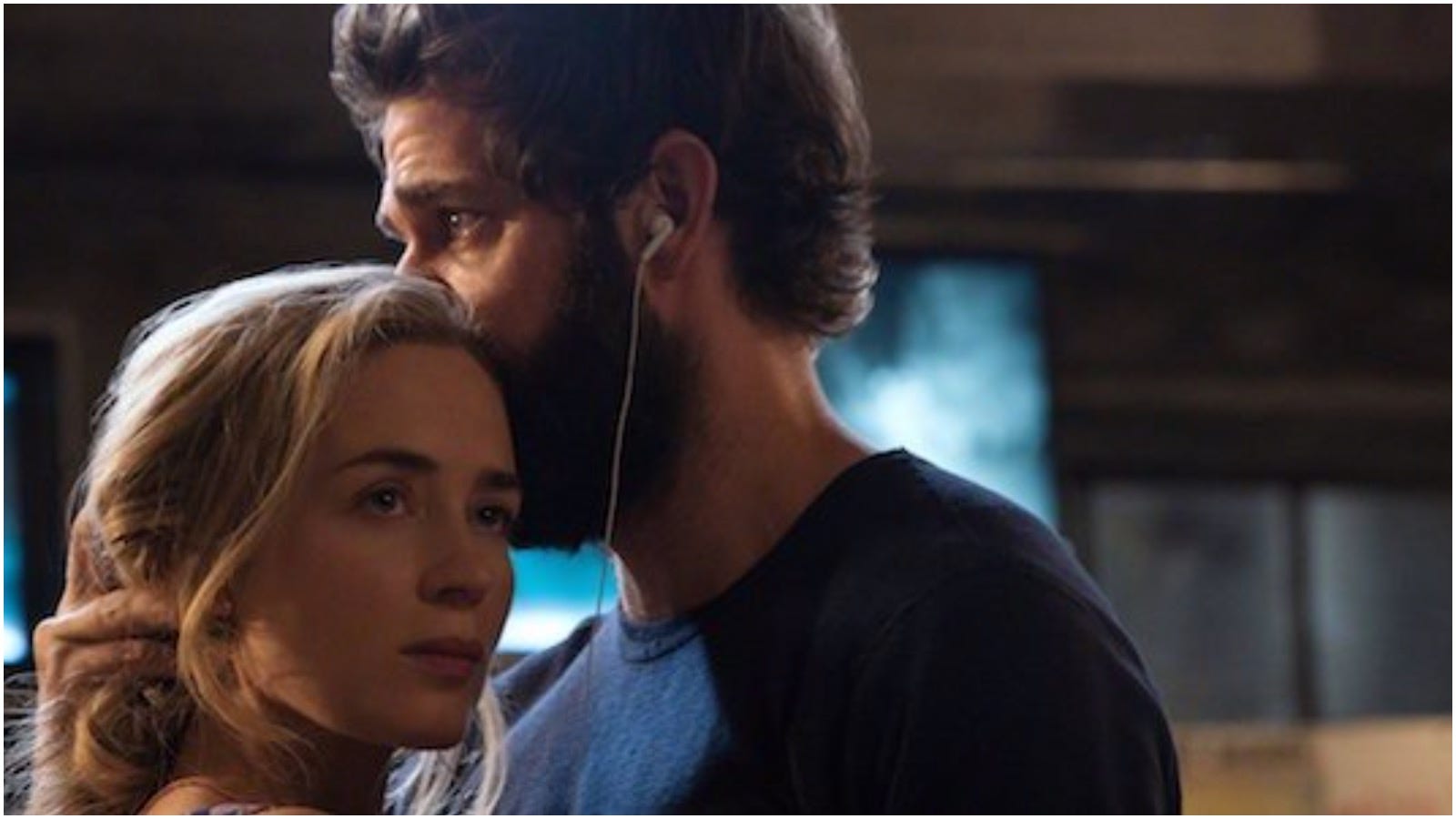 Paramount PicturesBlunt and Krasinski in ‘A Quiet Place.’

Krasinski also spoke to Stephen Colbert about originally being determined not to do a sequel when he appeared on “The Late Show With Stephen Colbert” on Monday.

“I wasn’t even going to do a sequel. It sounds insane when you look at the poster, but the first one I actually wrote as a love-letter to my children,” Krasinski told Colbert.“If you haven’t seen the movie, it’s actually a deeper theme for me about parenthood and what would you do for your kids and I cried every day writing every page.

“And on this one, I was like ‘I will not do a second one, it could never be as personal,'” Krasinski said. “Unless I do this tiny idea and make the little girl the lead – Oh, God,” Krasinski said, feigning crying.

“It’s picking up this unbelievable actress Millicent Simmonds as the lead of our movie. She’s tremendous. She basically picks up on all of these themes of fathers and daughters and the reliance on family and how important family is,” Krasinski told Colbert. “And then you get scared out of your mind.”

John Krasinski said he would do an ‘Office’ reunion: ‘It was the first creative family I’ve ever had’

All of Emily Blunt’s movies, ranked by critics