Emilia Clarke thanked the health workers who 'washed my body,' 'cleaned up my vomit,' and 'saved my life' in a heartfelt letter 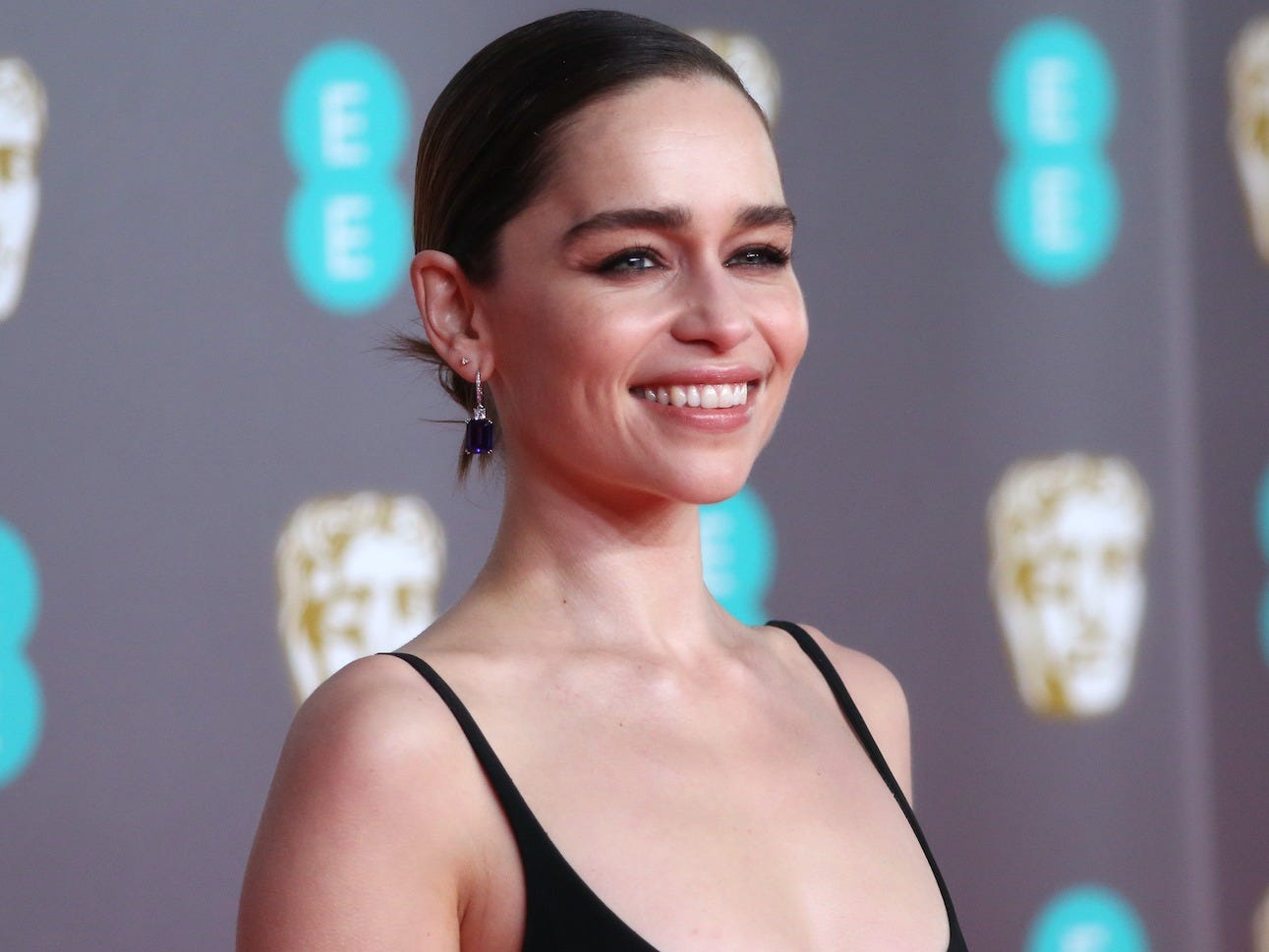 Emilia Clarke penned a heartfelt letter, published in The Sunday Times, to care workers who looked after her while she was undergoing treatment for a brain hemorrhage.

The “Game of Thrones” star is one of 100 household names expressing their gratitude for Britain’s National Health Service in “Dear NHS: 100 Stories to Say Thank You,” a collection of essays compiled and edited by bestselling “This Is Going To Hurt” author Adam Kay.

“The memories I will hold dearest, though, are ones that fill me with awe: of the nurses and doctors I knew by name when, in the weeks after my first brain haemorrhage, we watched the passing of time and the passing of patients in the Victor Horsley Ward at the National Hospital for Neurology and Neurosurgery in Queen Square, London,” Clarke wrote.

“The nurse who suggested – after everyone else in A&E struggled to find an answer when I was first admitted – that maybe, just maybe I should have a brain scan. She saved my life.” 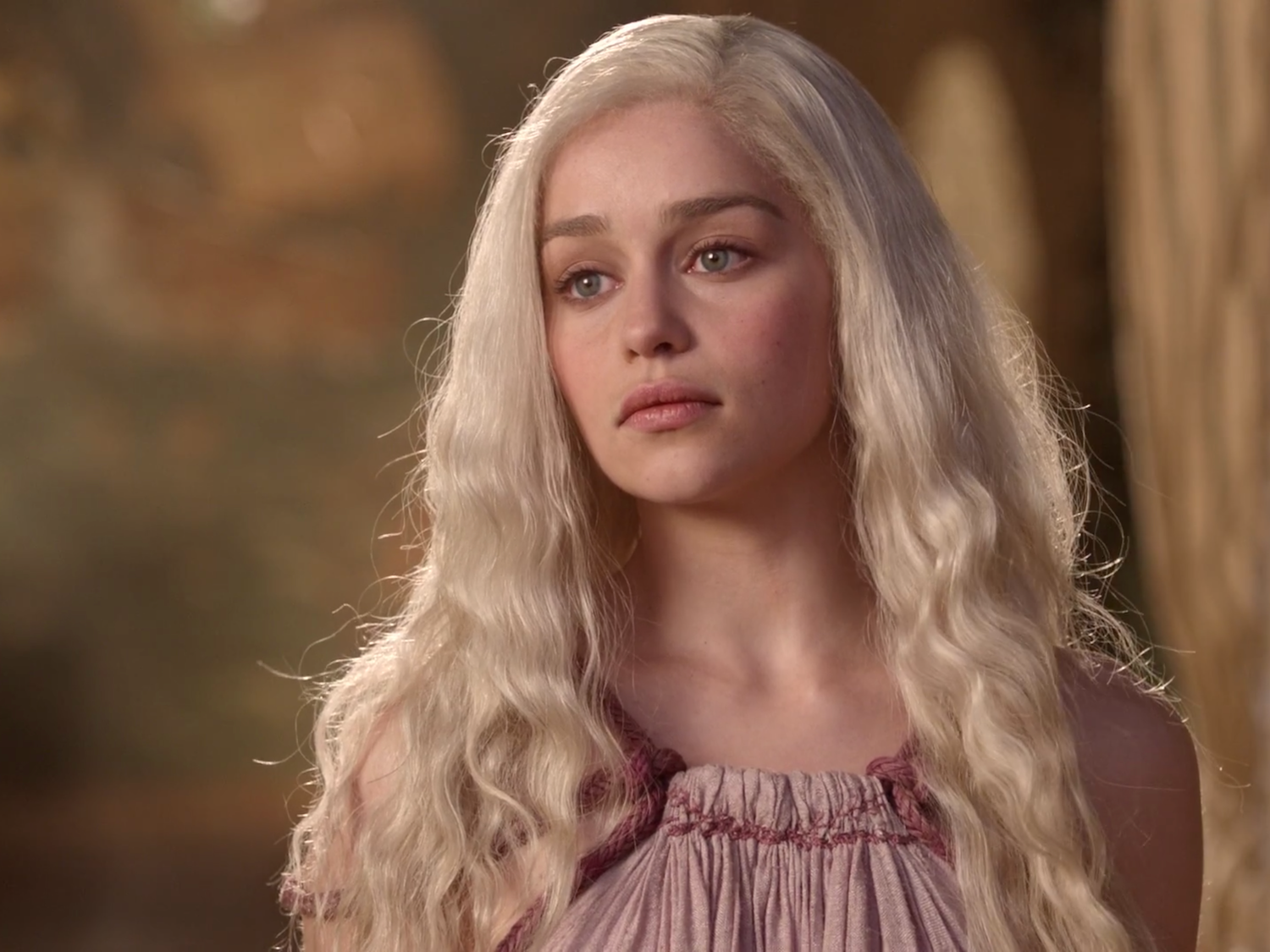 HBOClarke suffered from two brain aneurysms in between filming for ‘Game of Thrones.’

In March 2019, Clarke wrote a personal essay in The New Yorker revealing her experience with two brain aneurysms.

Clarke wrote that in 2011 and again in 2013, between filming seasons of “Game of Thrones,” she underwent brain surgery and intense recoveries in hospital intensive-care units.

In tandem with the publication of her New Yorker essay, Clarke announced a new charity she’d founded called Same You, which aims to boost “primary research with the Stroke Association UK to understand the recovery needs” of people who experience brain injuries and strokes, particularly young people.

In her new letter to the NHS, Clarke thanked the anesthetist “who miraculously kept me giggling along with my entire family as he talked me through the process of what was about to happen to my brain and then counted me down from 10.”

The surgeon: “whose skill, quick thinking and sheer determination saved my life, while never letting on how close to death I had been.”

The nurses: “who washed my body with care and love when I couldn’t walk or sit.”

The cleaners: “who mopped the floor when my bedpan fell to the ground, shame and embarrassment filling the room along with disinfectant, and then a reassuring smile and a knowledge that they’d seen worse.”

And the cooks: “who made my fish in white sauce with peas every day, despite it being a child’s meal.”

Clarke ended her letter by saying that while recovering from a severe bout of dehydration-led aphasia, during which she was not able to speak, she heard a patient next to her in the final moments of their life.

Clarke said that while other patients’ families were asked to leave, her nurse allowed her mother to stay and hold her hand.

“She saw that, in this moment, she held my fragile mind, and its capacity to pray that I wouldn’t be next, in her hands,” Clarke wrote.

“In all those moments, over those three weeks, I was not, not ever, truly alone.”

“Dear NHS: 100 Stories to Say Thank You” is out Thursday in hardback, ebook, and audiobook. All author and publisher profits from the book are going to NHS Charities Together and the Lullaby Trust, which supports parents bereaved of babies and young children.

Emilia Clarke worried that she would lose her ability to act after 2 life-threatening brain aneurysms, but said filming ‘Game of Thrones’ helped her cope

Jason Momoa speaks out about Emilia Clarke’s life-threatening brain aneurysms: ‘We’ve had so many scares’

Emilia Clarke survived 2 brain aneurysms. Here’s what you need to know about the life-threatening condition.