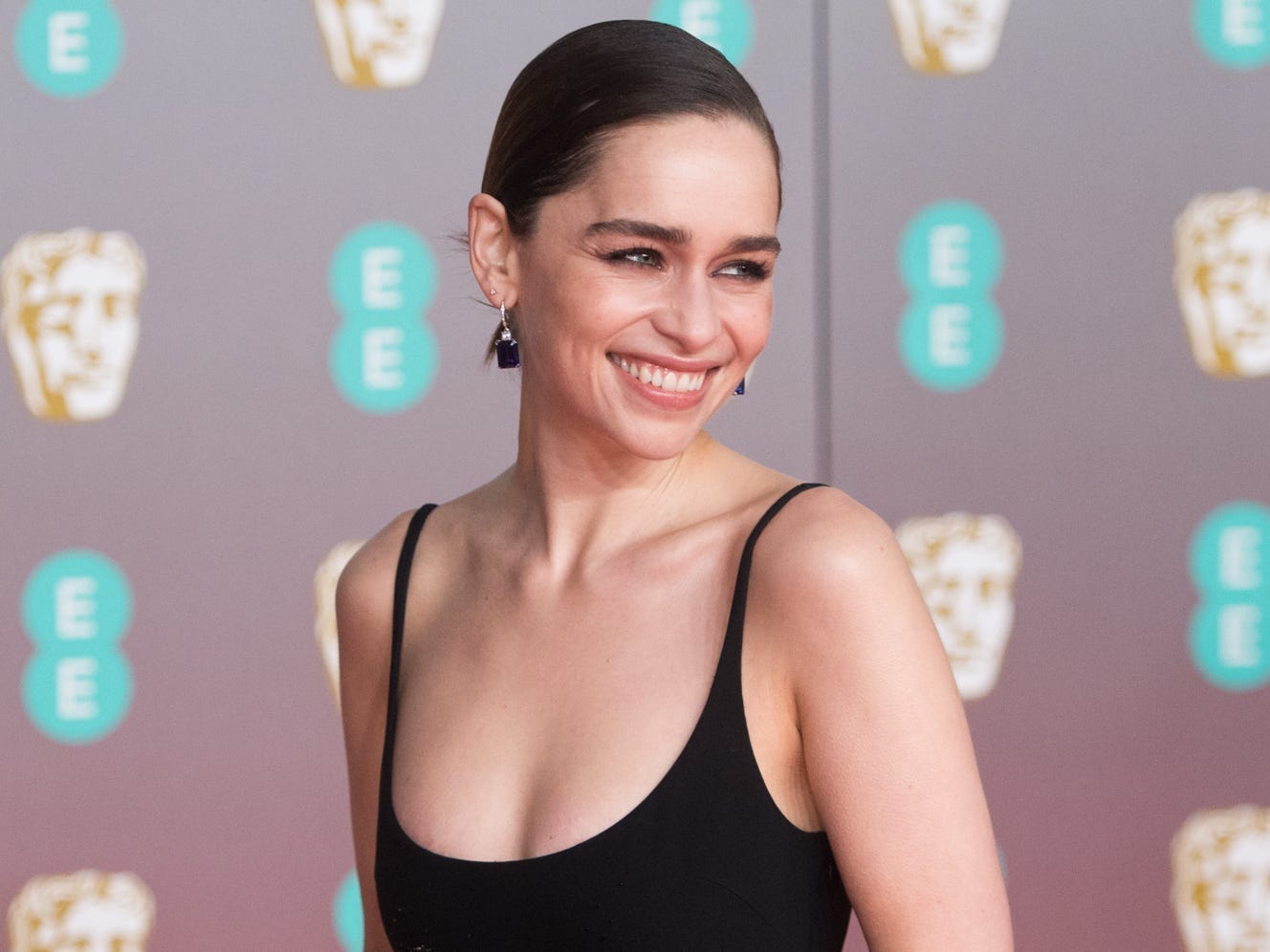 Last spring, “Game of Thrones” star Emilia Clarke published a personal essay in The New Yorker titled “A Battle for My Life,” revealing her survival of two brain aneurysms. She underwent two surgeries, one of which included an emergency skull-opening procedure and a full month of painful recovery.

Now, in a new interview with Raisa Bruner for the Time 100 Talks, Clarke explained how her experience with brain injuries helped build up a mental armour that’s come in handy as she dealt with the COVID-19 pandemic.

“When you personally come very close to dying â€” which I did twice â€” it brings into light a conversation that you have with yourself, [which] goes to the tune of: appreciation for the what you do have, thanks for the people who are here,” Clarke said. 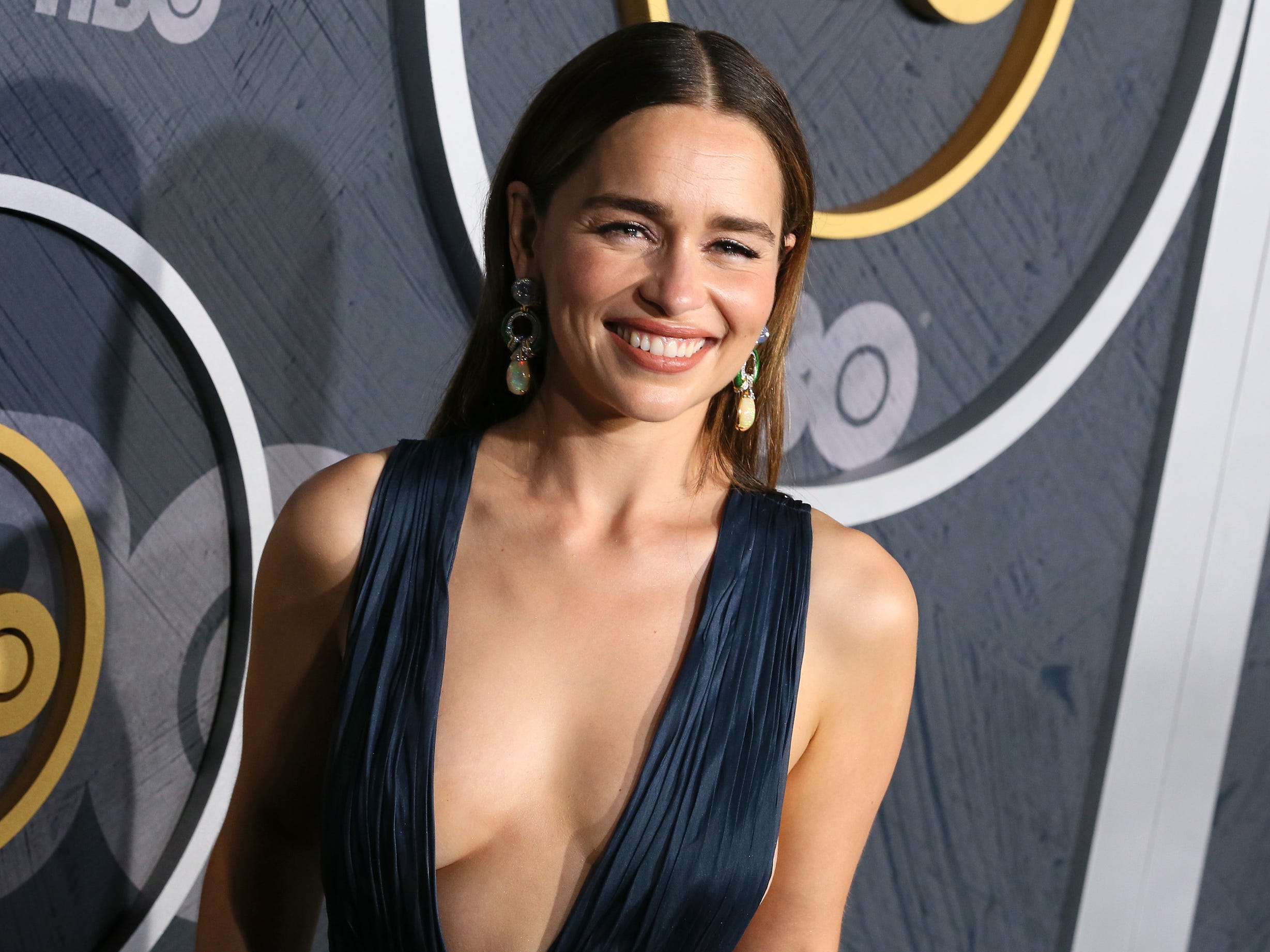 In addition to recovery from her brain surgeries in 2011 and then again in 2013, Clarke also dealt with the death of her father in 2016.

“Losing my dad actually was probably the most profound thing that has ever happened to me,” Clarke told Time. “And understanding that, and wrapping your head around it, has counter-intuitively opened my mind in so many ways. When you truly understand and feel grief, which is what we’re all experiencing right now in a global pandemic […] understanding that grief just inherently makes you empathetic to others.” 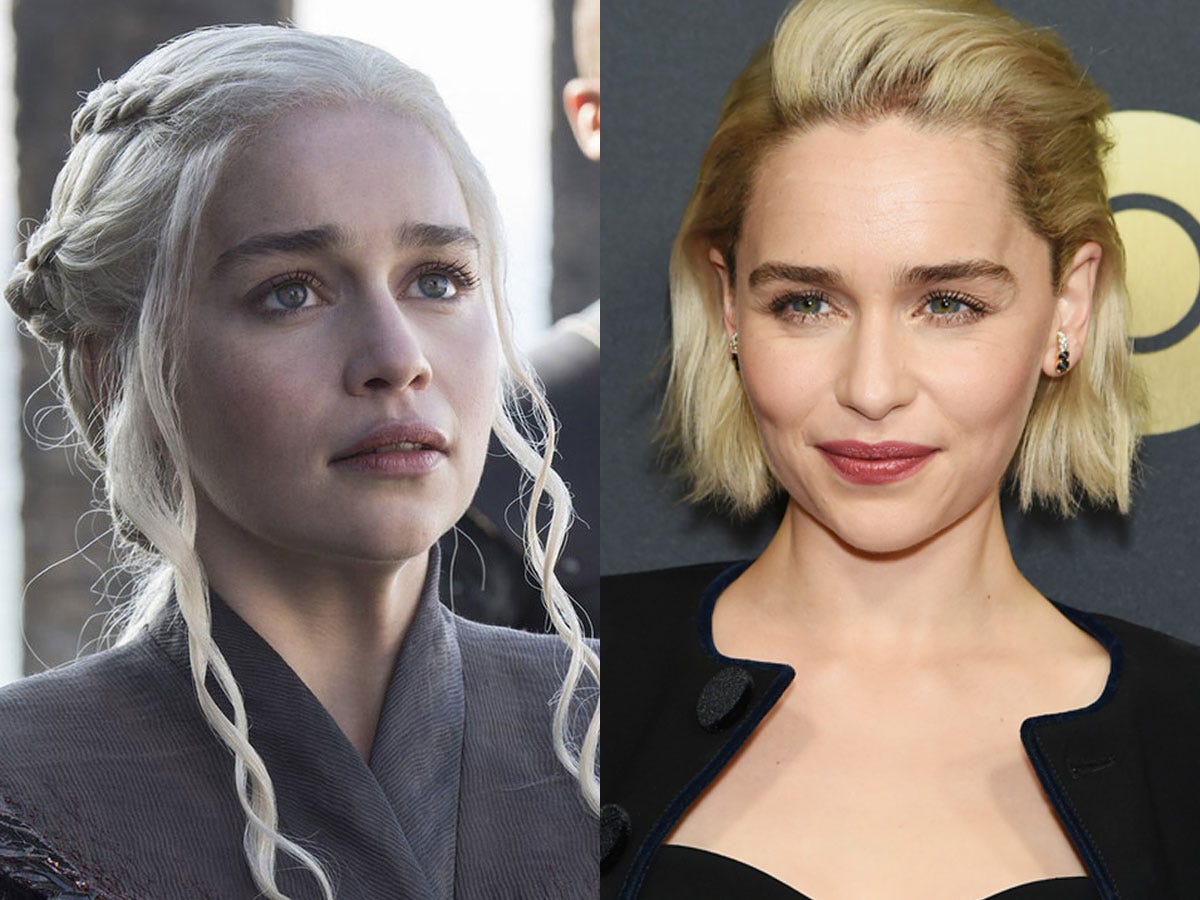 Helen Sloan/HBO and Mike Coppola/Getty ImagesEmilia Clarke is best known for her role as Daenerys Targaryen in ‘Game of Thrones.’

The actress said her experience taught her how to take stock of what she has and focus on needing less, which has been helpful in the face of the COVID-19 pandemic. She added that the pandemic may have helped other people reevaluate the importance we place on “materialistic” things, too.

“Really what you need is to strip it back, and to be introspective and reflective where possible,” Clarke said. “That’s the thing that’s going to last you for the rest of your life, because that’s you. That’s the ‘you’ you’re living with until the day you die. And if you can, on any level, rely or trust that, then you’re strong. You are strong.”

Emilia Clarke’s near-death experiences led her to start a charity, Same You, which helps people recover from brain injuries

The first of Clarke’s aneurysms was discovered when she was working out with a personal trainer following the first season of filming “Game of Thrones” in 2011. She collapsed in the gym bathroom after vomiting because of what she said was diagnosed as “a subarachnoid hemorrhage (SAH), a life-threatening type of stroke, caused by bleeding into the space surrounding the brain.”

Clarke’s recovery from the first (“minimally invasive”) brain surgery was hard. She said she was held in the intensive-care unit for a week because of a condition called aphasia â€” Clarke was unable to say her own name or speak in anything other than “nonsense” words.

The actress had a second, smaller aneurysm on a different spot of her brain. In 2013, Clarke went in for her then-routine brain scan and was told the aneurysm needed to be operated on. 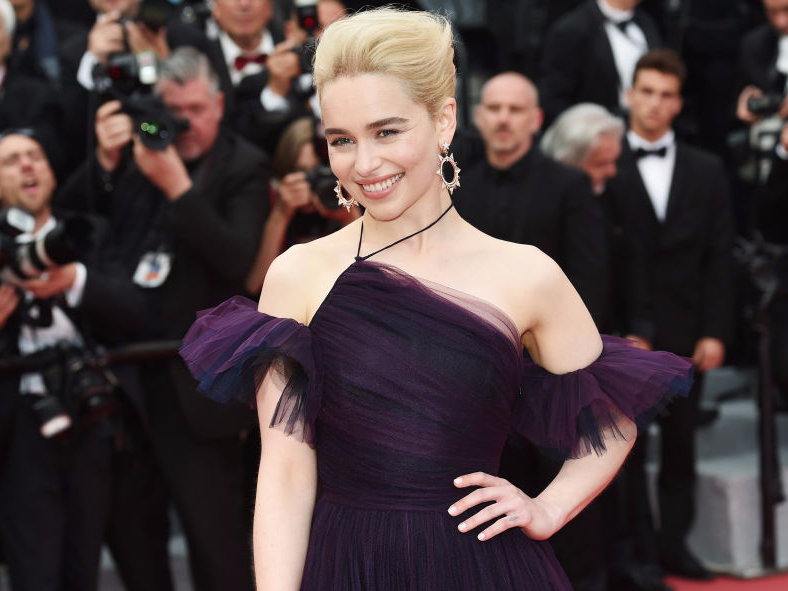 Antony Jones/Getty ImagesEmilia Clarke on the red carpet in 2018.

This time surgery didn’t go as smoothly. The first procedure failed, and the doctors needed to open her skull. The second aneurysm was fixed, but Clarke spent another month in the hospital and described a painful recovery involving a deep sense of hopelessness and anxiety and panic attacks.

“But now, after keeping quiet all these years, I’m telling you the truth in full,” Clarke wrote. “Please believe me: I know that I am hardly unique, hardly alone. Countless people have suffered far worse, and with nothing like the care I was so lucky to receive.”

In tandem with the publication of her New Yorker essay, Clarke announced a new charity she’d founded called Same You, which aims to boost “primary research with the Stroke Association UK to understand the recovery needs” of people who experience brain injuries and strokes, particularly young people. Clarke was 24 when her first stroke hospitalized her.

Other aims of Same You include funding clinical research and forming a new neurorehabilitation training qualification.

The charity has experienced its own challenges during the COVID-19 pandemic. Clarke told Time that the pandemic’s spread meant people with brain injuries were leaving the hospital sooner than they wound in normal circumstances. Same You has been helping brain injury patients receive virtual care when in-person treatment became impossible.