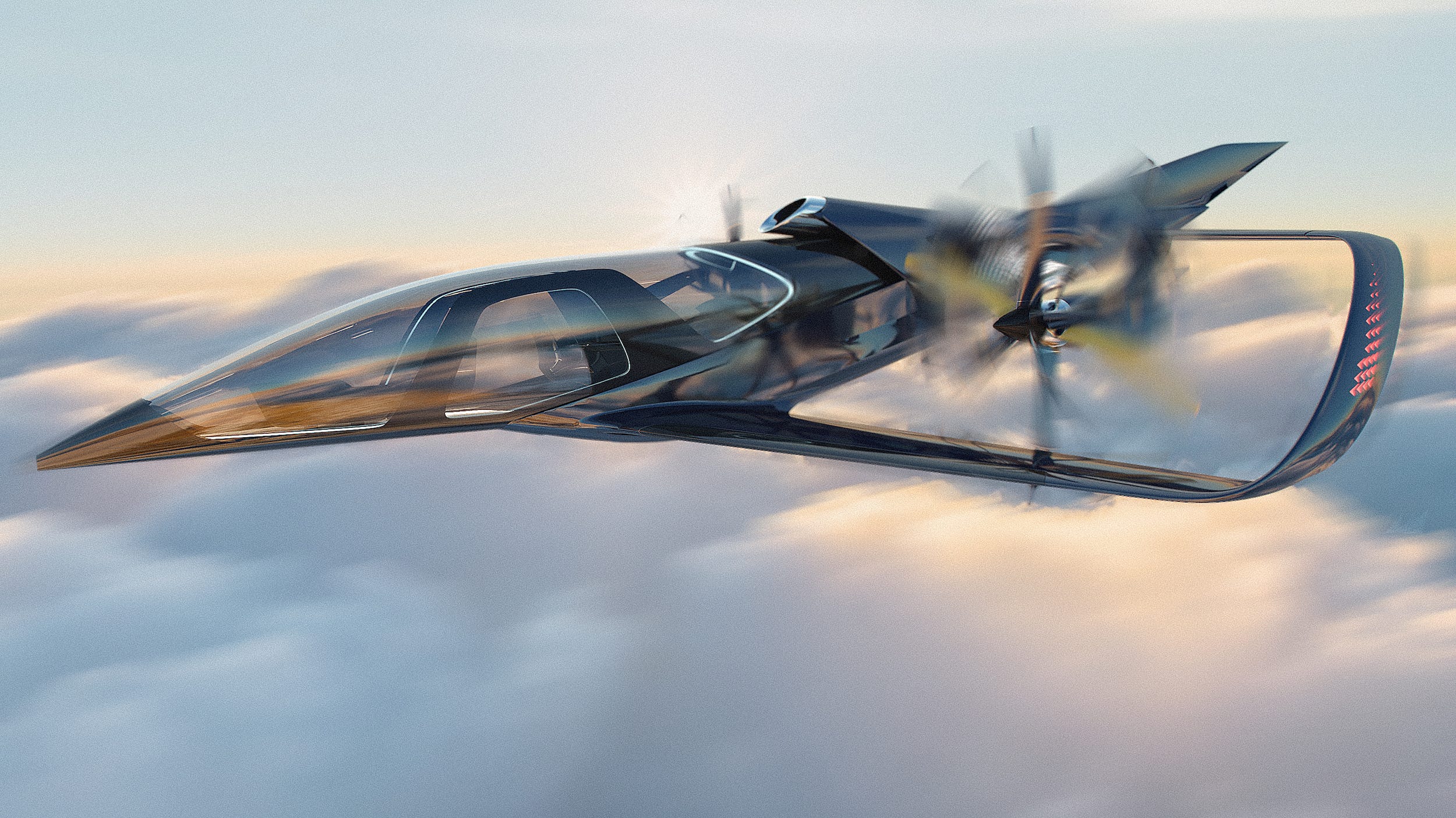 Brazilian aerospace giant Embraer expects air and land travel to look very different in 2070, if its new Pulse Concept vehicle is anything to go by.

The concept – which represents Embraer’s vision of how travel may evolve over the next 50 years – is basically a mashup of a self-driving car and a vertical takeoff and landing aircraft. It all centres around a private glass-and-metal pod that can be flown to a destination by the aircraft, and then deposited into a self-driving vehicle for land travel.

“The concept entails seamless transportation that allows travel from destination to destination (not just airport to airport) from the comfort and security of the user’s own personal space,” Embraer said in a press release, adding that the Pulse Concept creates “a seamless transportation loop, moving occupants from air to ground without disturbance.”

Many aspects of the vehicle are a long way off – including a “smart glass window,” “see-through alloy metals,” and fully autonomous driving – but Embraer claims that the concept includes “conceptual and actual developments that could be introduced in the future.”

Take a closer look at Embraer’s Pulse Concept below. 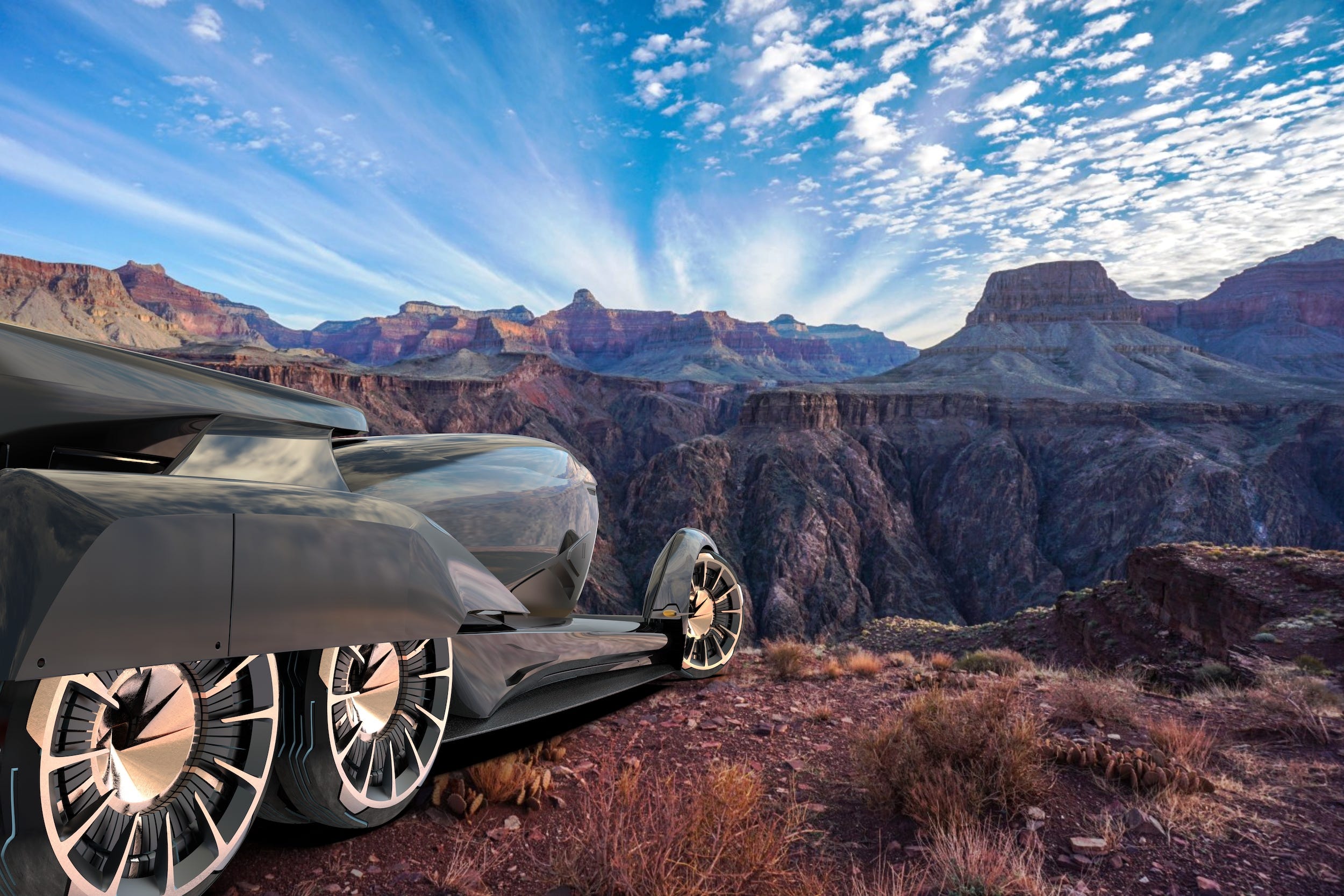 According to the company, the “Pulse Concept” offers a glimpse at what the next 50 years of air and land transportation could look like. The futuristic vehicle hinges around a glass pod, which can be both whisked into the air by a VTOL aircraft and shuttled along the ground in an autonomous vehicle. 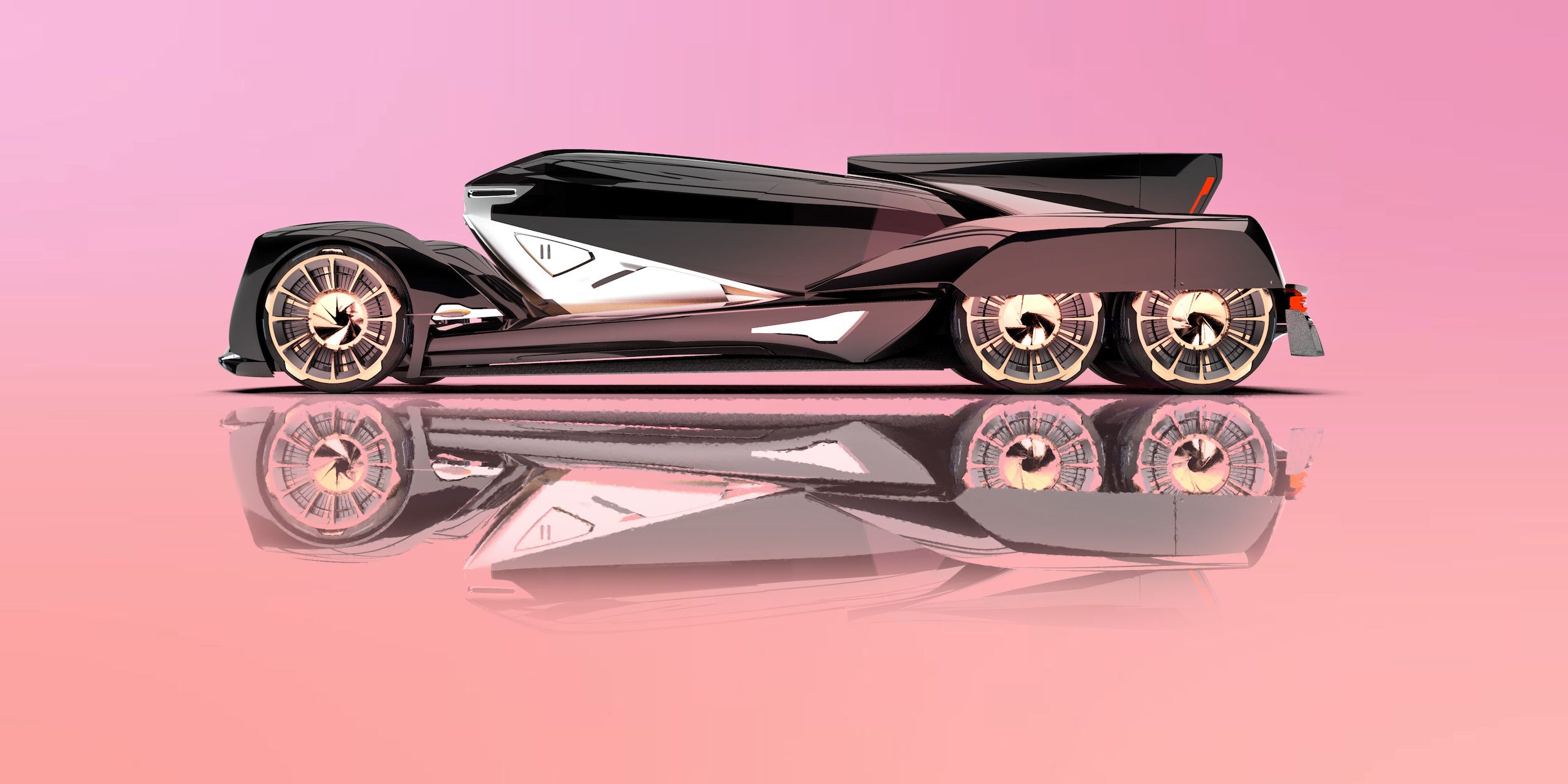 Embraer envisions that passengers would be able to sit in the comfort of a private cabin throughout a journey, smoothly transitioning from air to ground travel. The pod itself would be a result of “future advances in glass technology and see-through alloy metals.” The idea is to give passengers a 360-degree view while they travel. Plus, the entire pod would be interactive, acting as a “smart glass window.” The walls would serve as a huge touchscreen display, and the glass could be tinted with the press of a button. 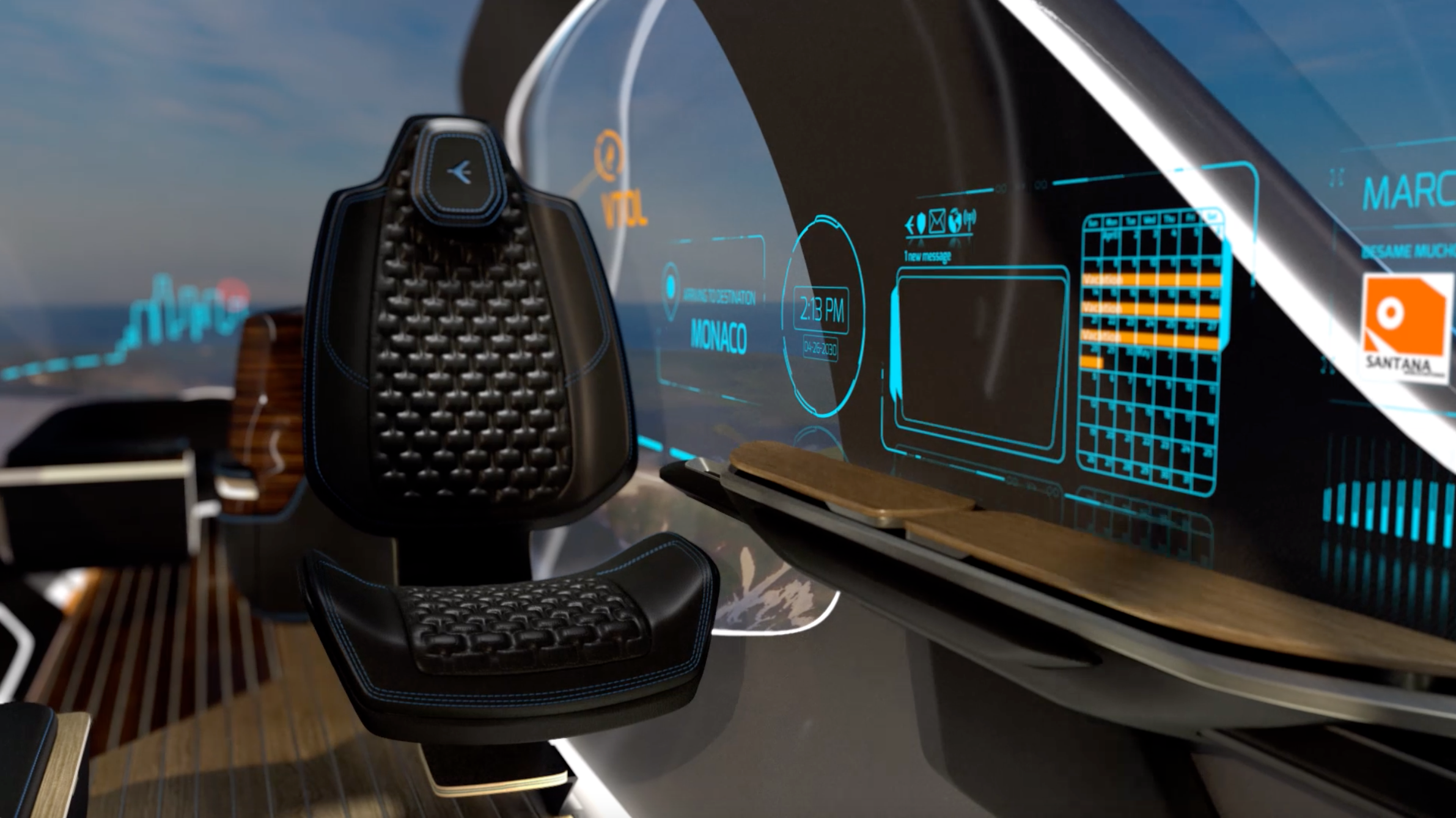 Truly autonomous vehicles are still a long way away, if they ever come to market. But Embraer claims that the Pulse Concept offers a peek at “actual developments that could be introduced in the future.”