A former Tesla employee who filed a whistleblower tip is paying the company $400,000 for divulging trade secrets, following a 2-year dispute with Elon Musk 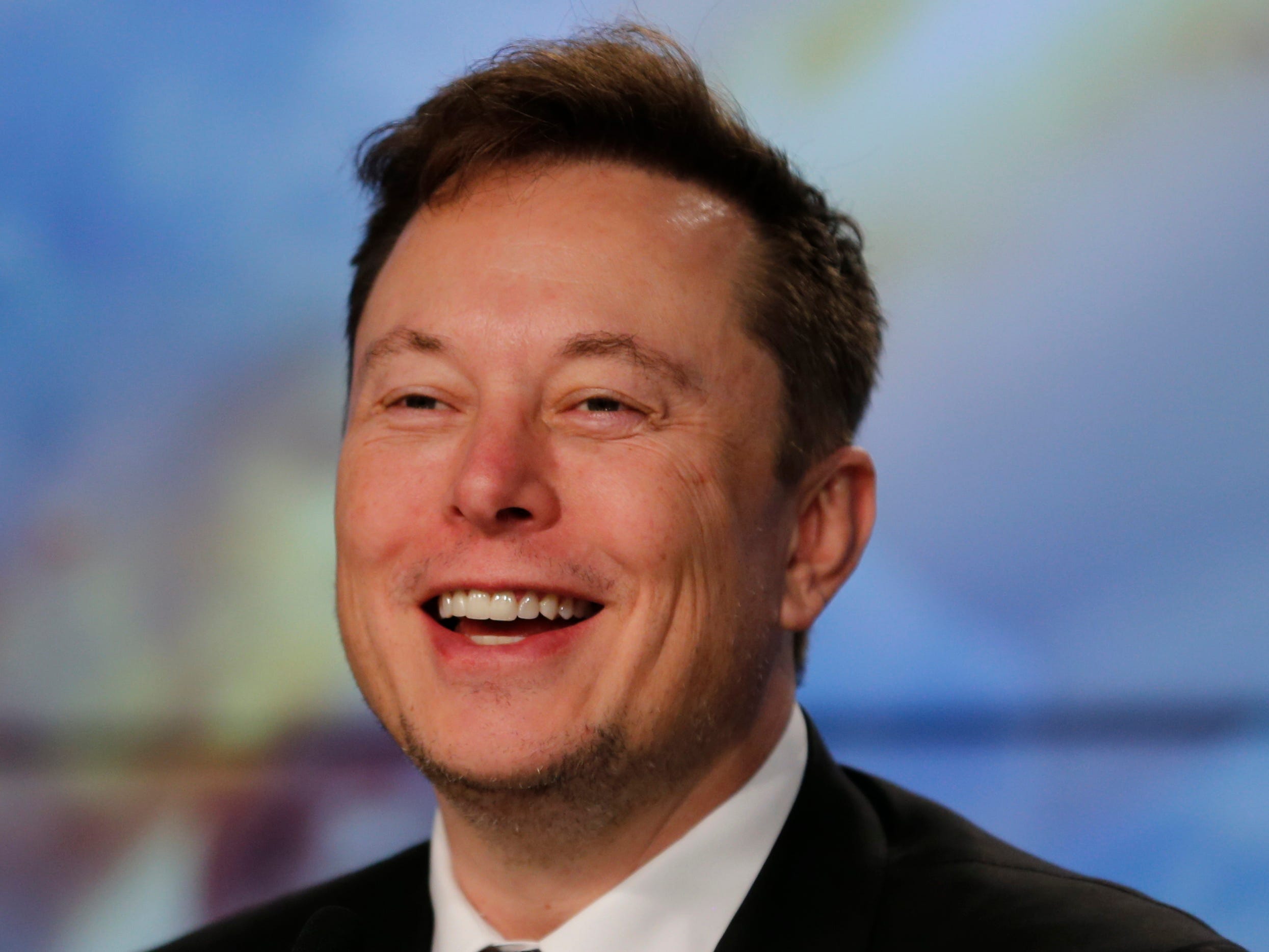 A former Tesla employee who filed a whistleblower tip will pay the electric-vehicle company $US400,000 for sharing trade secrets with the press, according to a court filing.

The news was first reported by Bloomberg on Tuesday.

Tesla first filed a lawsuit against Martin Tripp in 2018 after he tipped reporters off about production delays at Tesla’s Nevada Gigafactory.


Read more:
Tesla just settled its years-long lawsuit with a whistleblower who enraged Elon Musk. But it leaves questions about where hundreds of millions of dollars went.

This has caused a bitter dispute between Tripp and his former employer, Tesla CEO Elon Musk.

Tripp worked as a process technician at the Gigafactory near Reno from 2017 to 2018.

In June 2018, he told Business Insider the company was wasting incredible amounts of scrap metal and using batteries with puncture holes in vehicles meant for consumers. Tesla denied this claim.

He also filed a whistleblower tip with the US Securities and Exchange Commission in which he claimed the automaker had overreported production of its Model 3 sedan by up to 44%. Tesla denied this claim, too.

Once Tripp was identified as the source of the information, Tesla fired him. Since then, Musk and Tripp have been locked in a bitter war of words â€” and lawsuits.

Tesla filed a lawsuit against Tripp in 2018 that accused him of hacking and of leaking “confidential and trade secret information” to third parties in a “willful and malicious” way “with the deliberate intent to injure Tesla’s business.”

Musk also accused him of “sabotage.”

Tripp maintained that he leaked the information because he was concerned about public safety and fired back with a countersuit of defamation, which also accused Tesla of not living up to its environmental credentials.

Tripp also shared photos of the Gigafactory on social media, which he argued supported his allegations about the safety and quality of Tesla’s parts. The countersuit was thrown out by a judge, who said Tesla’s behaviour didn’t show “actual malice.”


Read more:
Winning the electric-car race is just the beginning of Elon Musk’s plan for Tesla

In a heated email exchange, Tripp accused Musk of telling lies to the public and investors, while Musk called Tripp a “horrible human being.”

In December 2018, it was revealed that Tesla was suing Tripp for more than $US167 million, according to a legal filing from Tripp’s defence team. His lawyers called the figure “absurd.”

This has since been reduced to $US400,000, Bloomberg reported Tuesday.

The proposed settlement, which Tripp has agreed to, also included his admitting to violating trade-secret laws and confidentiality agreements, alongside a payment of $US25,000 for continuing to share information about Tesla after being ordered to stop by a judge.