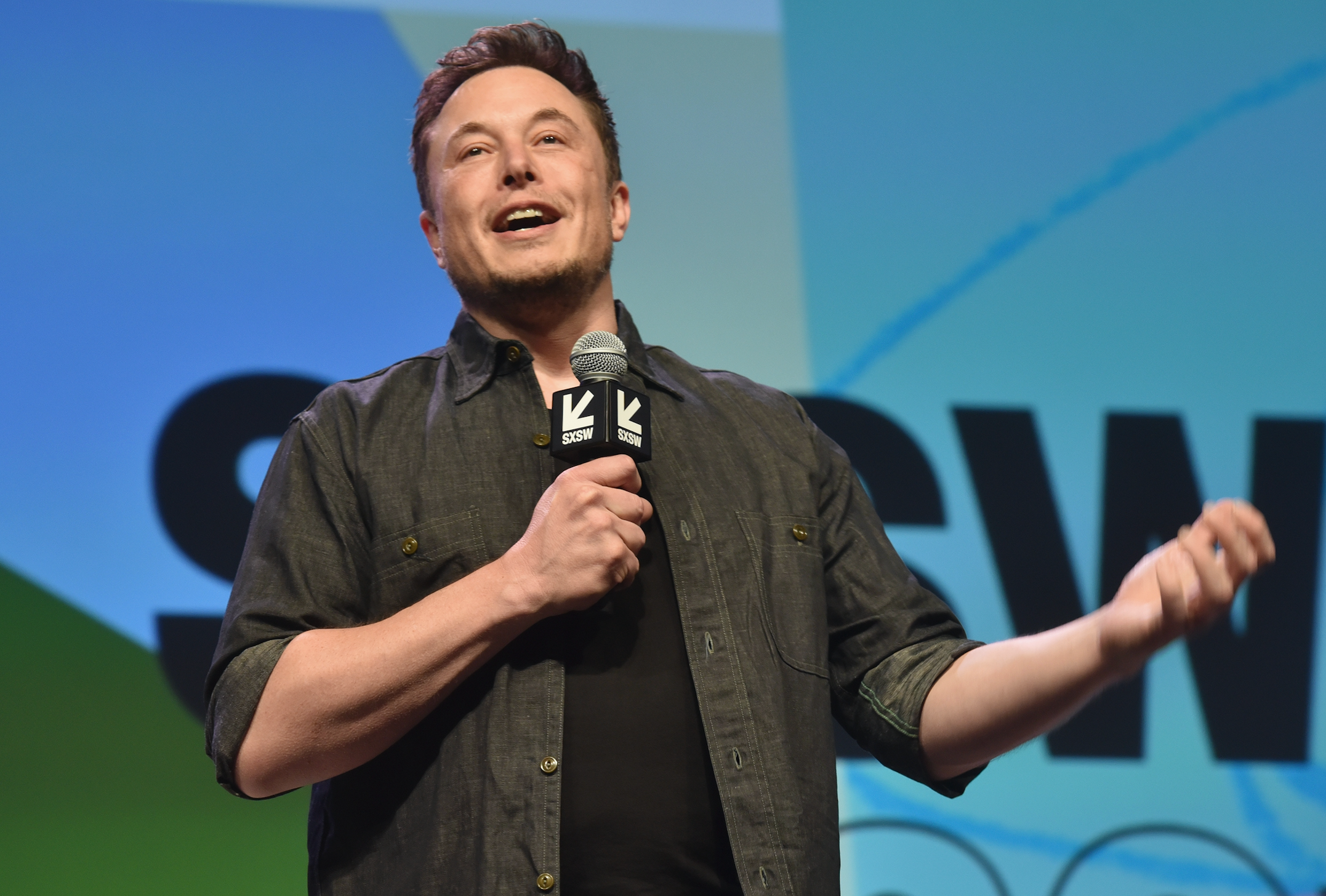 Elon Musk said Friday that it’s now “impossible” to take Tesla private â€” even though doing so could lead to more innovation at the electric car maker.

Tesla’s share price is nearly eight times higher than it was at the start of the year, and it entered the S&P 500 as its fifth-largest member on December 21.

“Tesla public company duties are a much bigger factor, but going private is impossible now (sigh),” he tweeted.

The term “going private” refers to converting a publicly traded company into a private entity through, for example, a private-equity buyout.

Tesla’s market cap of more than $US600 billion would make it the biggest acquisition of all time.

In August 2018, Musk said he wanted to take Tesla private, in comments that got him in trouble with the Securities and Exchange Commission (SEC).

“Am considering taking Tesla private at $US420. Funding secured,” Musk tweeted at the time. The SEC argued Musk did not have a solid deal in place, and that he therefore made the statement knowing or having reason to know that it was “false and misleading.”

He was forced to step down as Tesla’s chairman.

In a later tweet, Musk said that Starlink, the satellite internet project by his aerospace company SpaceX, would “most likely” spin out from SpaceX and go public “once the revenue growth is reasonably predictable.”

Starlink is currently in public beta, and taking part costs $US600 up front. About 900 satellites are beaming internet down to parts of the US and Canada, and some users are reporting speeds of more than 200 megabits per second.

In total, SpaceX plans to fly as many as 42,000 Starlink satellites into orbit. The goal is to provide high-speed internet to nearly any location on Earth, and generate $US30 billion to $US50 billion in annual revenue.

This is not the first mention of Starlink going public. “Right now, we are a private company, but Starlink is the right kind of business that we can go ahead and take public,” SpaceX’s chief operating officer Gwynne Shotwell said in February, per Bloomberg. “That particular piece is an element of the business that we are likely to spin out and go public.”