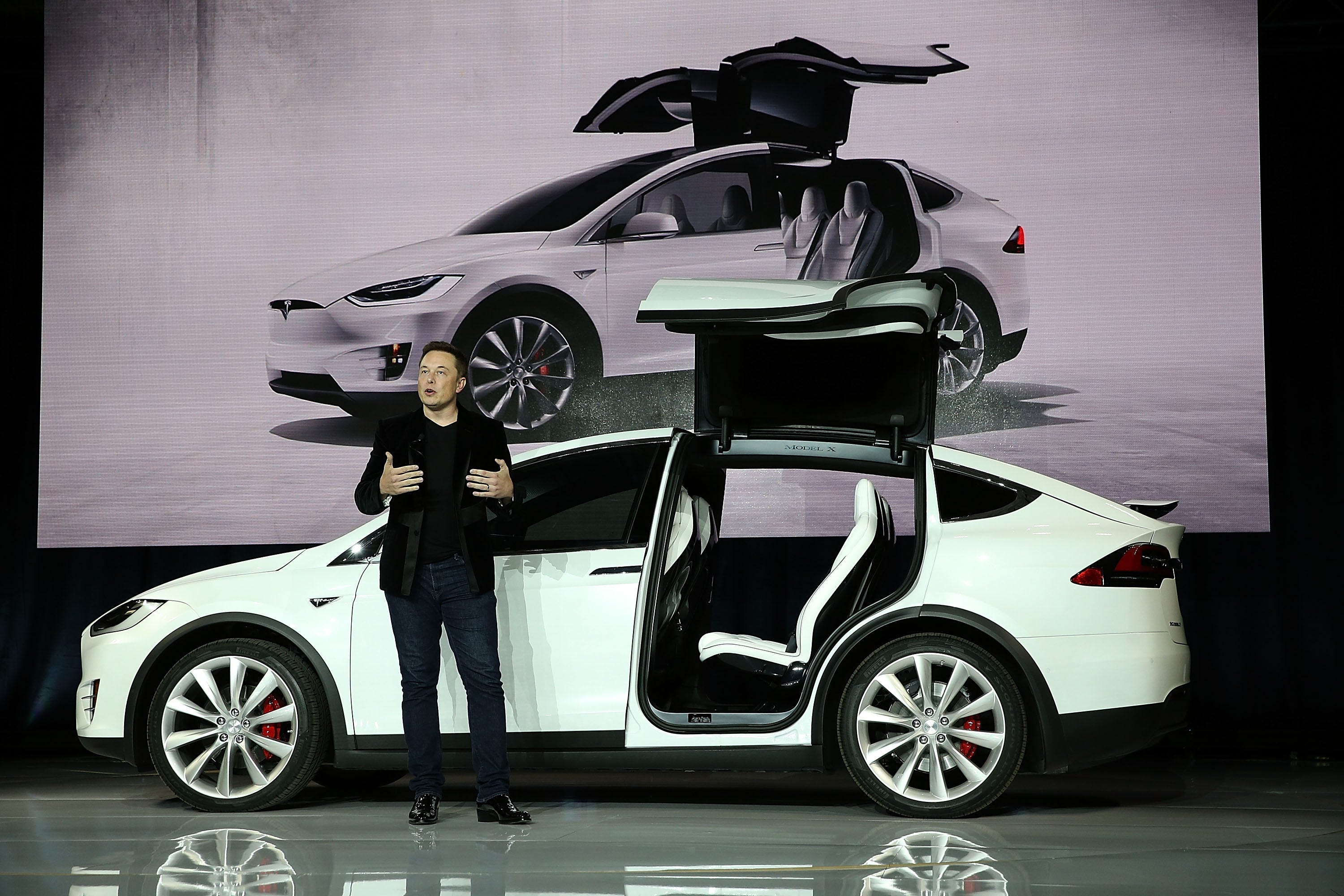 Despite a rocky rollout from its first attempt, Tesla is eyeing a full-fledged insurance product using data collected from its vehicles to offer cheaper premiums than traditional insurers.

“Ultimately, where we want to get to with Tesla Insurance is to be able to use the data that’s captured in the car, in the driving profile of the person in the car, to be able to assess correlations and probabilities of crash and be able then to assess a premium on a monthly basis for that customer,” he said.

Musk’s interest in offering a cheaper insurance product to Tesla owners isn’t new. For years, drivers have complained of higher costs, mostly because of more expensive fixes on the cars. The company first talked about insurance in April 2019, before launching a product in California a few months later.

That launch, however, was marred with issues.

Just hours after it went live, the site was taken down for an “algorithm update.” Some customers who were able to get quotes before the pause said they were quoted rates that were higher than their third-party insurance plans, despite Tesla’s pitch of 20% lower rates. That product was “version 0.9,” Musk said.

Connected cars aren’t a new trend in insurance, though Tesla could likely have even more insight into driver behaviour and safety habits.

“At the heart of being competitive with insurance is what is the accuracy of your information,” Musk said. “Like are you dealing with – are you forced to assess people statistically looking in the rear-view mirror? Or can you assess people individually, looking ahead with smart projections, and inform the driver that – of how they may reduce their, what actions they can take to reduce their insurance.”

By the end of the year, Musk said, Tesla hopes to launch insurance in a handful of US states with plans to eventually offer plans nationwide.

“I would love to have some high-energy actuaries, especially,” he said. “I have great respect for the actuarial profession. Your guys are great at maths. Please join Tesla, especially if you want to change things, and you’re annoyed by how slow the industry is. Tesla is the place to be. We want revolutionary actuaries.”