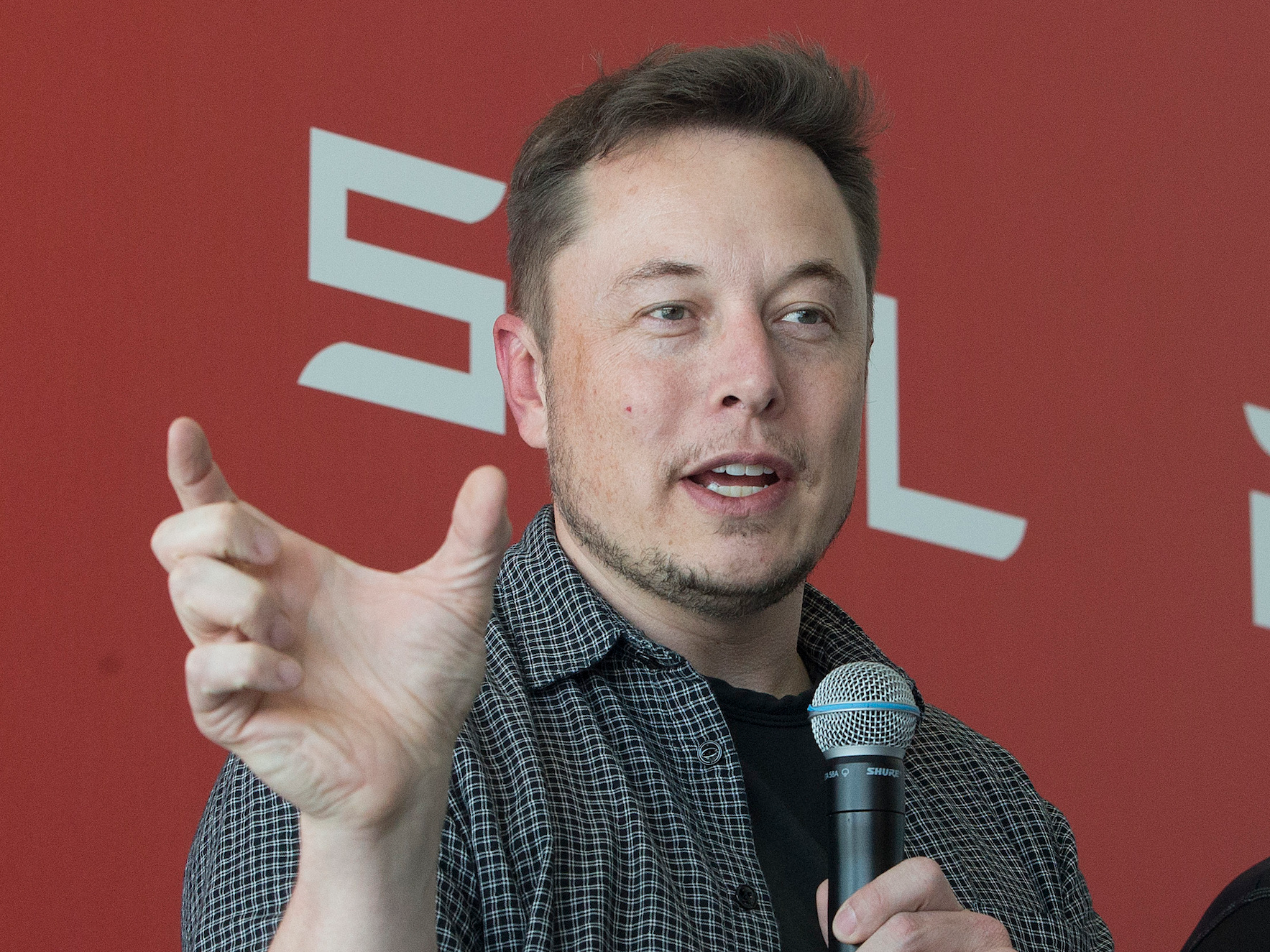 Tesla CEOElon Musk said on Wednesday that he is “extremely confident” the electric-car maker’s Autopilot advanced driver-assistance system will be able to drive from an owner’s home to their office by the end of this year.

“Most of the time,” the system will be able to do so without the driver having to take control, Musk said. A version of Autopilot Musk is testing is close to achieving this capability, he added.

Last year, Musk promised Autopilot would be able to pick an owner up and drive them to their destination without human intervention by the end of 2019.

“I would say that I am certain of that. That is not a question mark,” Musk said at the time.

Tesla missed that deadline, but has in the past year added new features to Autopilot, like the ability to drive in parking lots and recognise stop signs and traffic lights, that have brought the system closer to Musk’s vision while also raising safety concerns.

Musk has a history of making, and missing, aggressive timelines for Tesla’s autonomous-driving technology. In 2015, Musk said the company’s vehicles would be able to drive themselves by 2017. He also said Tesla would send a self-driving vehicle across the US by the end of 2017, and when the company missed that deadline, he pushed it to the first half of 2018, a target Tesla also failed to hit.

Tesla announced a surprise first-quarter profit on Wednesday, saying it made $US1.24 per share, on an adjusted basis, on revenue of $US5.99 billion, despite factory closures and sales disruptions caused by the spread of the novel coronavirus. Wall Street analysts had predicted an adjusted loss of $US0.34 per share on revenue of $US5.8 billion. The first quarter of this year marks the first time Tesla has posted three consecutive quarterly profits in its 17-year history.