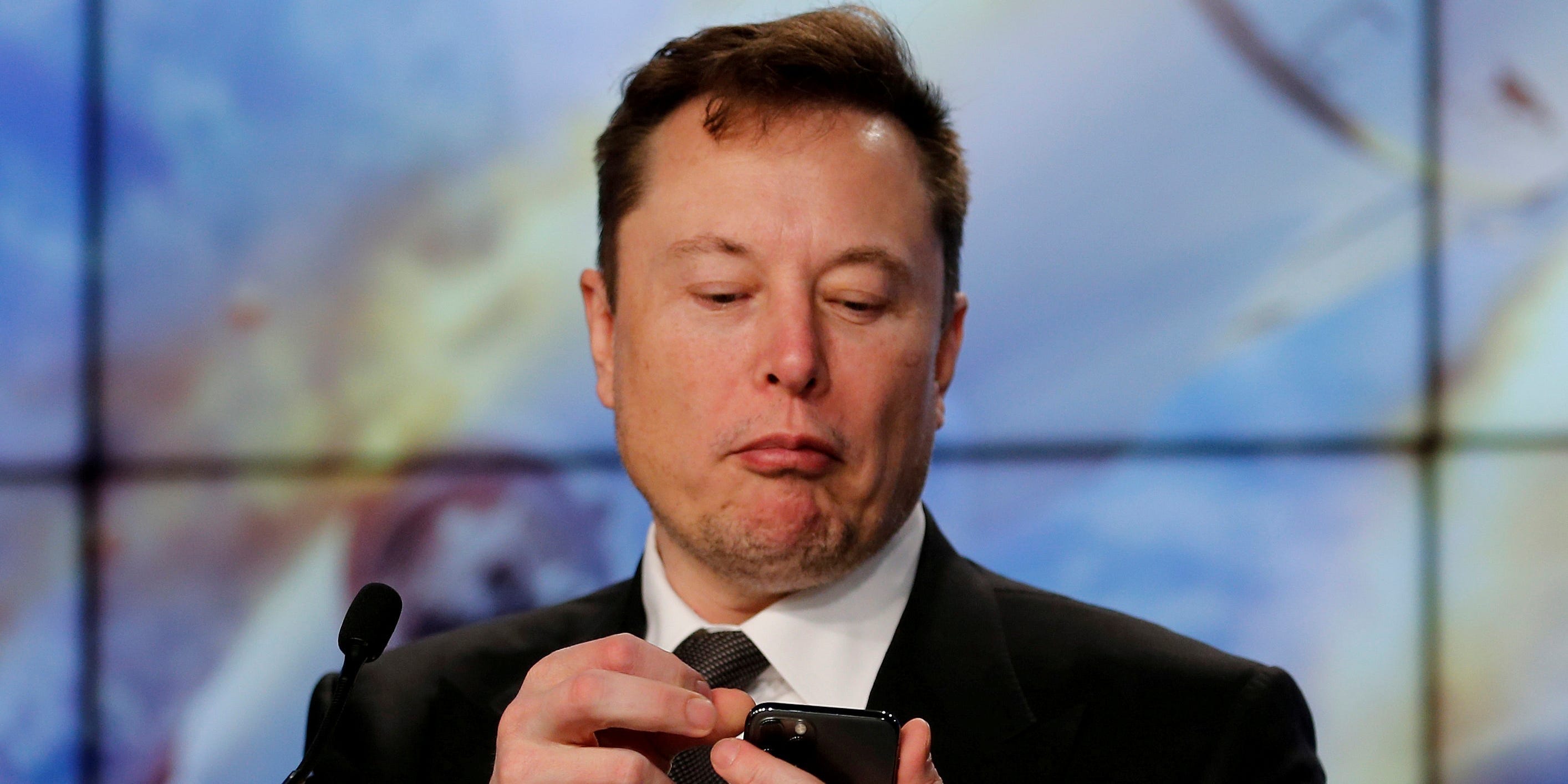 Billionaire Elon Musk said on Sunday that too much concentration of Dogecoin among its major holders is the only “real issue,” and he would support them if they sell their coins.

“If major Dogecoin holders sell most of their coins, it will get my full support,” Musk said in a tweet. “Too much concentration is the only real issue imo (in my opinion).”

“I will literally pay actual $ if they just void their accounts,” he later added.

Musk’s tweeting spree has involved several posts about Dogecoin. He said last week he bought some of it for his 9-month-old son, prompting a 16% surge in its price. “Bought some Dogecoin for lil X, so he can be a toddler hodler,” Musk tweeted, referring to the slang term “hodl” which is recognised in the crypto community as holding rather than selling.

Dogecoin fell 14% to 5.5 cents on Monday, although it has seen multiple highs this year sparked by Musk’s tweets on the cryptocurrency. The meme-based token rose to an all-time high of 8.4 cents last week, up from about 1 cent at the start of 2021. It is now the 13th-largest cryptocurrency with a market cap of about $US7 billion, according to data from Coin Gecko.


GOLDMAN SACHS: These 40 heavily shorted stocks could be the next GameStop if retail traders target them â€” and the group has already nearly doubled over the past 3 months