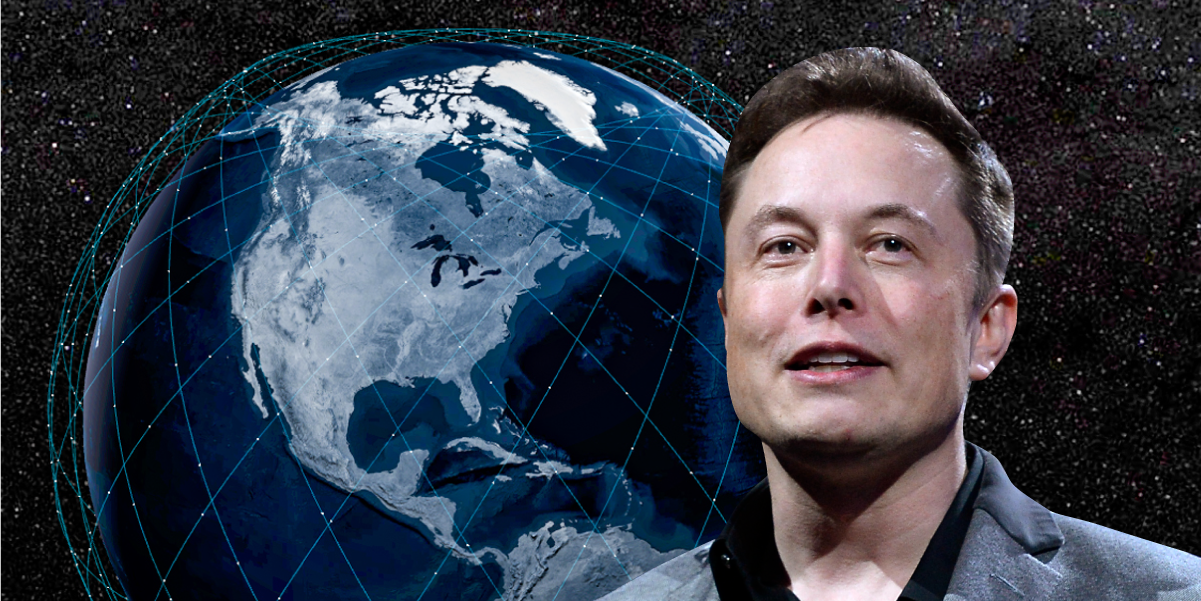 The project, designed to bring internet to rural communities through thousands of tiny satellites, will begin in high latitudes with a “private beta” in about three months, Musk said, followed by a public beta in about six months.

SpaceX had launched only 360 satellites as of March, but it’s working to have as many as 12,000 in low orbit by the end of the decade. The company, alongside others like Amazon, OneWeb, and possibly Apple, is hoping to fill a void in the world’s communications infrastructure that has left a massive rift between well-connected urban cities and rural areas without decent networking infrastructure.

Depending on who you ask, the company may spin out Starlink as a separate company from SpaceX.

“Right now, we are a private company, but Starlink is the right kind of business that we can go ahead and take public,” Gwen Shotwell, SpaceX’s chief operating officer, said at a private investor event in February, according to Bloomberg. “That particular piece is an element of the business that we are likely to spin out and go public.”

But weeks later, Musk rejected the idea that a spinoff was even being considered when he was asked about it during a conference appearance.

The internet-satellites plan hasn’t come without backlash. Astronomers are worried the massive influx of satellites could have negative ramifications for ground-based observers.

“They will be about the same as the fainter stars that you can make out. But I still think that’s going to be dramatic,” Jonathan McDowell, an astronomer who has studied the possible impacts of Starlink on dark night skies, told Business Insider in March. “One or two you wouldn’t notice, but 200 that faint moving across the sky? You’ll sort of start to notice that the sky is swimming.”

Musk has dismissed those concerns and said the company is also experimenting with sun shades and various paint schemes to help the satellites be less reflective.