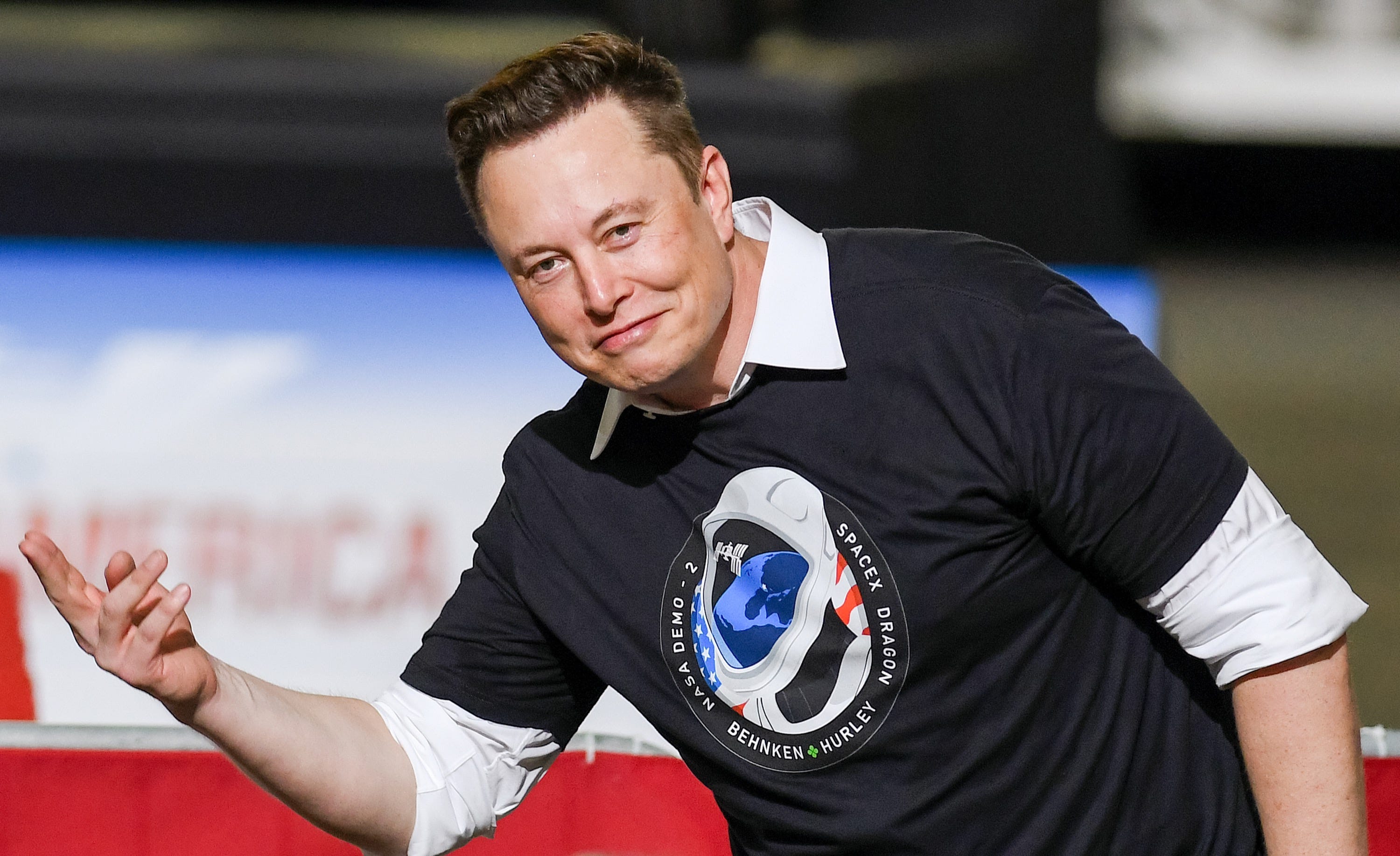 Elon Musk’s SpaceX has agreed to provide internet to a rural school district in Texas next year through its Starlink network of satellites.

Starting early 2021, SpaceX will initially supply internet to 45 families who do not have broadband access, and who live in the Pleasant Farms area of south Ector County.

The families will get the internet for free. Ector County Independent School District (ECISD) is paying SpaceX $US300,000 per year, with $US150,000 of that coming from a nonprofit.

This is the first agreement for SpaceX to offer Starlink internet in the southern US.

Nearly 900 Starlink satellites are currently in orbit. They are designed to beam high-speed internet around the world, and SpaceX is testing the service in northern US and southern Canada.

As the network grows, it will expand to 90 more families in the same area, the ECISD said on October 20, as spotted by Ars Technica.

The school district will identify the families who lack internet access and deliver the necessary equipment to their home.

The ECISD said it would be the “first school district to utilise SpaceX satellites to provide Internet for students.”

Scott Muri, ECISD superintendent of schools said: “In collaboration with SpaceX, we are providing space-based Internet service to students and families that have few, if any, options.

“The partners with us share our vision for equity and access for all students. Today, we take a giant leap forward in closing the digital divide that exists within our community.”

The ECISD said the coronavirus pandemic had highlighted the need for internet access, with students forced to learn from home. According to the district’s own surveys, 39% of families have limited or no internet access in the area.

The ECISD hopes that its project with SpaceX can help to find “innovative and permanent solutions” for providing broadband to people across the state.

Musk says Starlink will soon be available for a public beta, followed shortly by a paid-US service.

His company wants to launch nearly 12,000 Starlink satellites by mid-2027, though SpaceX said this could possibly rise to 42,000.