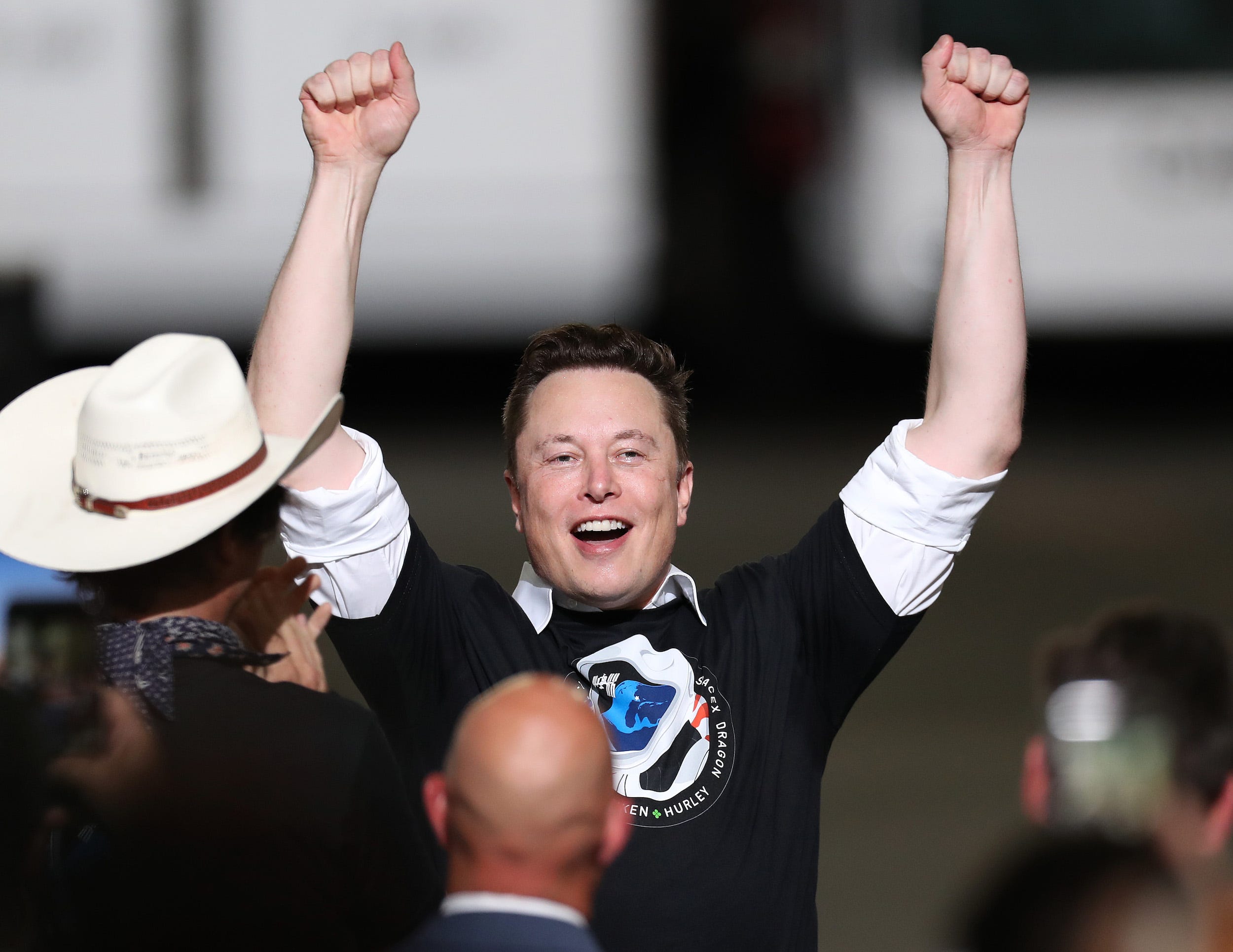 SpaceX said in a petition to the Federal Communications Commission that “over 10,000 users in the United States and abroad are using the service today.”

In the petition, SpaceX asked the FCC to be designated as an “eligible telecommunications carrier,” making it eligible for federal cash, including the money from the FCC’s Rural Digital Opportunity Fund that it won in December.

The fund is a $US20.4 billion effort to spread high-speed internet across the US, particularly to rural regions.


Read more:
SpaceX is finalising a massive new funding round. Here’s why investors are clamoring for one of the world’s most valuable startups.

The FCC in December awarded SpaceX nearly $US900 million to expand Starlink in the US as part of the first phase of the RDOF.

But SpaceX didn’t immediately get the money. It must clear more hurdles and provide more detail on its plans â€” becoming an eligible telecommunications carrier is part of this.

The petition noted that the space firm won access to those areas under the RDOF.

SpaceX’s award under the RDOF has annoyed small internet-service providers. Several said on Thursday that the company and other large firms used “unproven” technology, and they called on the FCC to “aggressively” vet winning applications.

The Starlink public beta test, called the “Better Than Nothing Beta,” now operates in the northern US, Canada, and parts of Europe. UK regulators approved Starlink in January; Insider spoke with one of the first British users to receive the Starlink kit.

SpaceX said in an email to subscribers when the beta launched that speeds would vary from 50 to 150 megabits per second. Access costs $US99 a month, plus $US499 up front for a kit with a tripod, a WiFi router, and a terminal to connect to the satellites.

The goal is to build a high-speed internet service stretching across the world. SpaceX has said it wants to launch up to 42,000 satellites by mid-2027.