SNL cast members won't be forced to act alongside host Elon Musk if they don't want to, report says 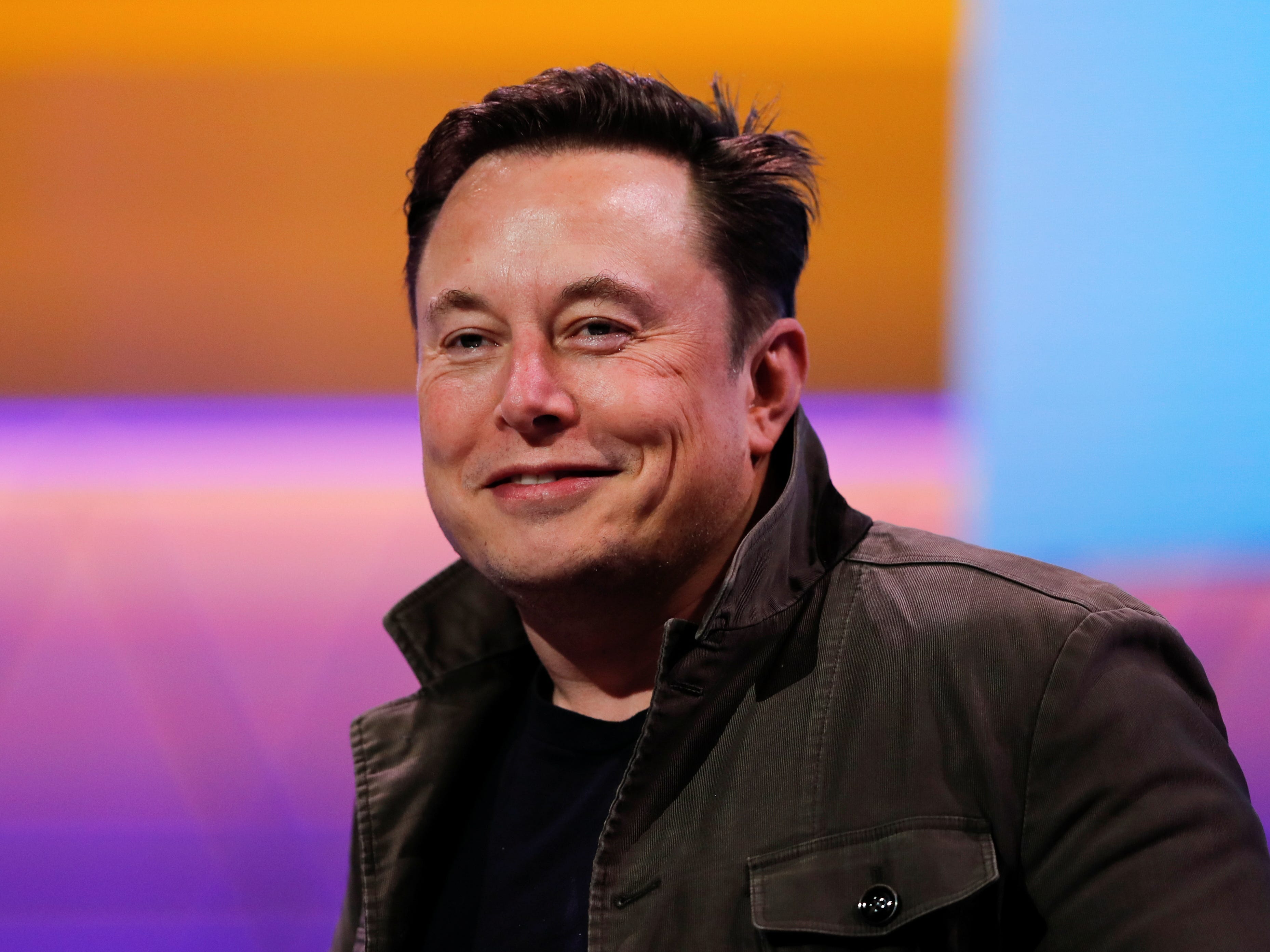 REUTERS/Mike BlakeElon Musk, the CEO of SpaceX and Tesla.

“Saturday Night Live” cast members don’t have to appear alongside Tesla and SpaceX CEO Elon Musk if it makes them feel uncomfortable, a source familiar with the matter told Page Six.

Last week, NBC announced the tech billionaire would be making his hosting debut on the show on May 8 – a decision that apparently led to discontentment amongst some of the “SNL” cast members last week.

“Speaking historically, if a cast member has been that unhappy, they don’t have to do it,” the source said, according to Page Six. “[‘SNL’ boss Lorne Michaels] won’t ever make them do anything they don’t want to do.”

But no cast members have pulled out of the show yet, the source said, adding: “Whether you like him or not, Elon is a very interesting character … He’s very much a showman.”

Read more:
Here’s how the Tesla and SpaceX CEO went from getting bullied as a child to becoming one of the most successful and controversial men in tech.

Musk confirmed his appearance on the show last week, telling his 52 million Twitter followers: “Let’s find out just how live Saturday Night Live really is,” alongside a purple devil emoji.

But several members of the comedy show posted veiled criticisms on social media shortly after the announcement.

Bowen Yang, who joined the show as a staff writer in 2018, posted a frowning emoji on his Instagram story around the same time the lineup was announced.

It remains unclear whether Yang’s story was related to the announcement. However, he later responded directly to Musk’s tweet, writing: “what the f— does this even mean” on his Instagram story. The comment is no longer on his account.

Aidy Bryant, a repertory player on the “SNL” roster since 2012, also reshared a tweet by Sen. Bernie Sanders about the “absurd” economic inequality in the US shortly after the announcement.

Although the tweet itself didn’t directly mention Musk, it did point to the “50 wealthiest people in this country.” With a net worth of $179.5 billion, Musk is on top of this list, according to Forbes. Fans have since noted that Bryant removed the retweet.

Musk is expected to host SNL on May 8, with Miley Cyrus featuring as the musical guest.

NBC did not immediately respond to Insider’s request for comment.