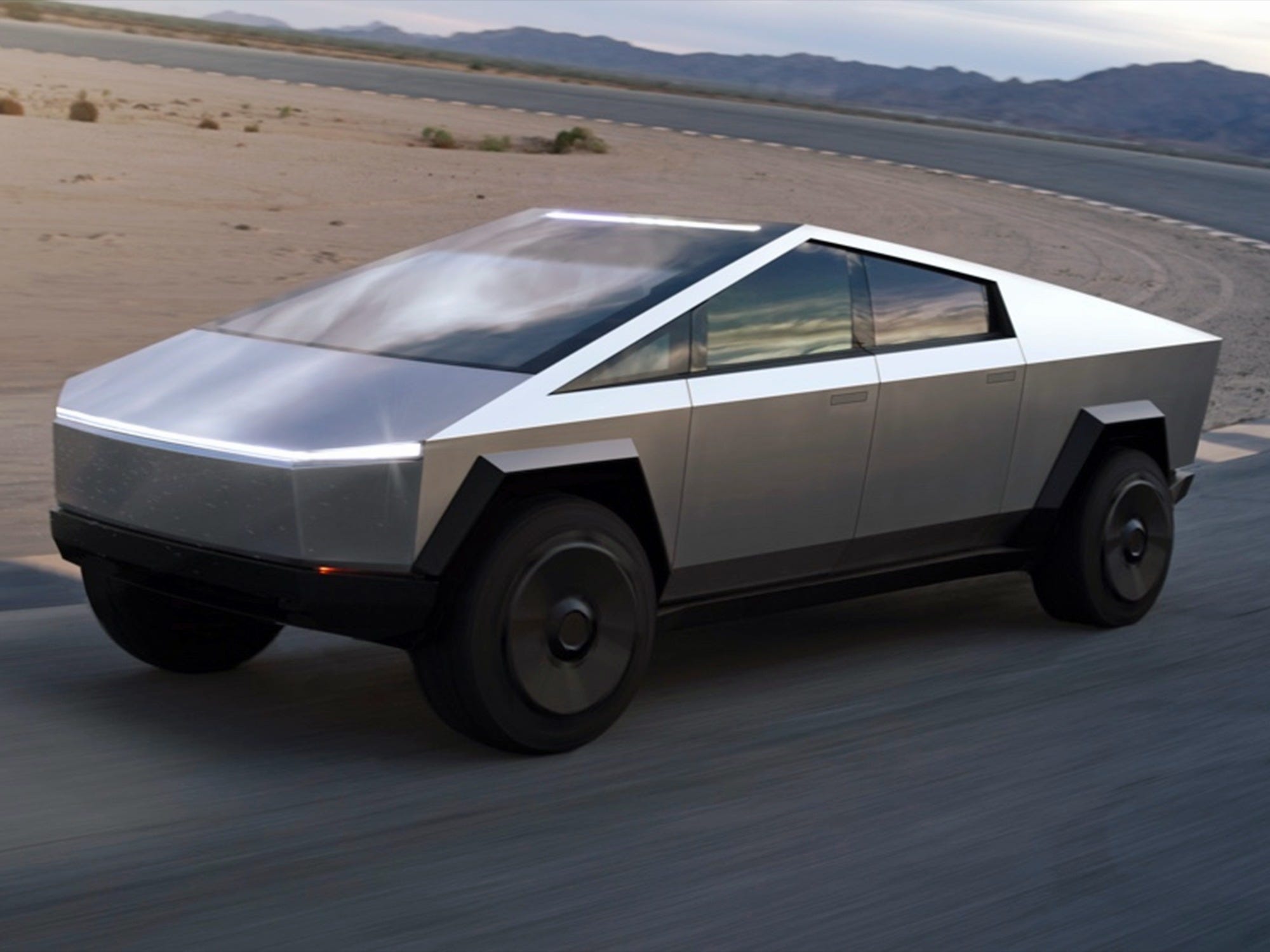 Tesla’s CEO and product architect responded to a question on Twitter on August 4, noting that a smaller version of the truck, if made, wouldn’t arrive in the short-term but “down the road.”

A smaller Cybertruck would likely appeal to the EU market, where as Electrek points out, there’s higher demand for smaller vehicles and regulations around emissions and road width.

The Cybertruck is similar in size to some bigger versions of the Ford F-150.

In a recent interview with Automotive News, Musk said that the Cybertruck won’t be sold globally.

“We’re really, fundamentally making this truck as a North American arse-kicker, basically,” Musk said. “The goal is to kick the most amount of arse possible with this truck. We want it to be something you could use to tow a boat, a horse trailer, pull tree stumps out of the ground, go off-roading and you don’t have to worry about scratching the paint because there is no paint. You could just be smashing boulders and be fine.”

Additionally, Musk said that Tesla didn’t perform any consumer research on the truck’s Sci-Fi inspired design. This comes in stark contrast from rest of the pickup-truck market, where designs are extensively tested with potential buyers.

Musk also revealed in the interview that Tesla has a “fallback strategy” of creating a more ‘normal’ pickup truck if sales of the Cybertruck don’t take off.

So far, Musk has said over 200,000 reservations have been made, and Wedbush analysts estimate the number could be as high as 650,000 – but the $US100 reservations are refundable, which means those numbers could change if people cancel leading up to launch.

Compared to the vast US market for pickup trucks that were purchased by over 3 million American consumers one year ago, pickup trucks in the EU have gained some traction over the last few years.

Tesla currently manufactures its vehicles in the US in California, China at its Shanghai Gigafactory, and is constructing car factories in Austin, Texas and Europe, near Berlin.

Musk hasn’t yet offered a timeline on a smaller version of the Cybertruck for the European market, per Electrek. However, Tesla is planning to produce the new Cybertruck at Gigafactory Austin toward the end of 2021, and work continues on its European factory, which is located near Berlin, Germany.