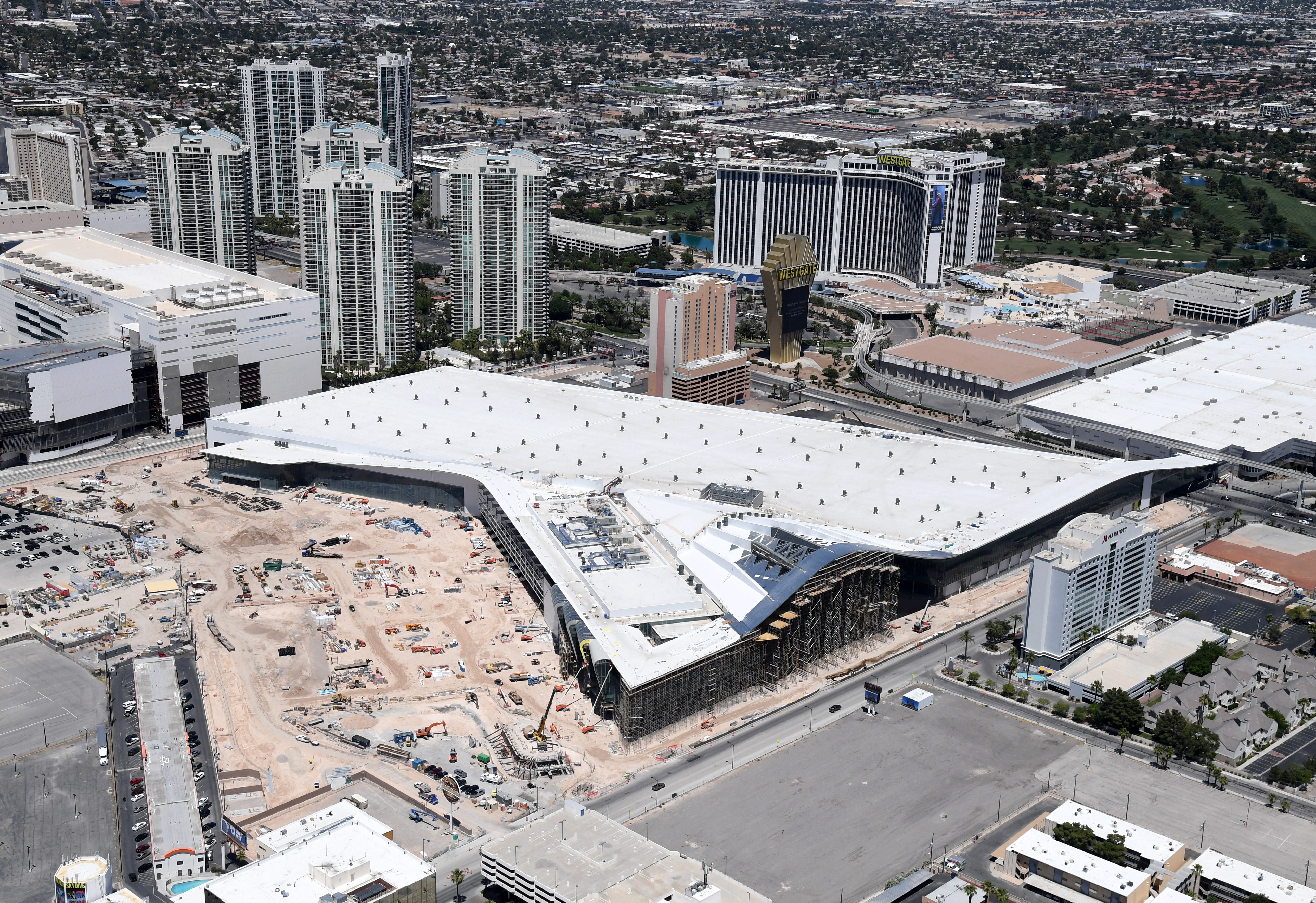 Elon Musk on Tuesday shared an illustration of the Boring Company’s first project in Las Vegas, showing a group of Teslas waiting to be whisked through tunnels in what the billionaire has perplexingly called “individualized mass transit.”

The project beneath Sin City’s convention centre, the company’s first, is nearing completion after the tunnelling company finished its two main bores in May. By next year, they will whisk attendees from one end of the complex to the other in Tesla vehicles, the company says.

At least two other casinos have voiced interest in also being connected to a network of tunnels sheltered from the desert heat. The Boring Company has even proposed a network that could eventually link the entire Strip with the airport and more.

But the idea of “individualized mass transit” doesn’t yet appear to differ in any meaningful way from highways, except that they’re underground. In late-night tweet storms and interviews, Musk has expounded on the idea that there is, in theory, no limit to the layers of underground roadways that can be built. That is, if someone can find a way to tunnel them more efficiently than in the past centuries of human innovation.

This is all better than highly efficient trains and buses, Musk has said, because true public transit “sucks.”