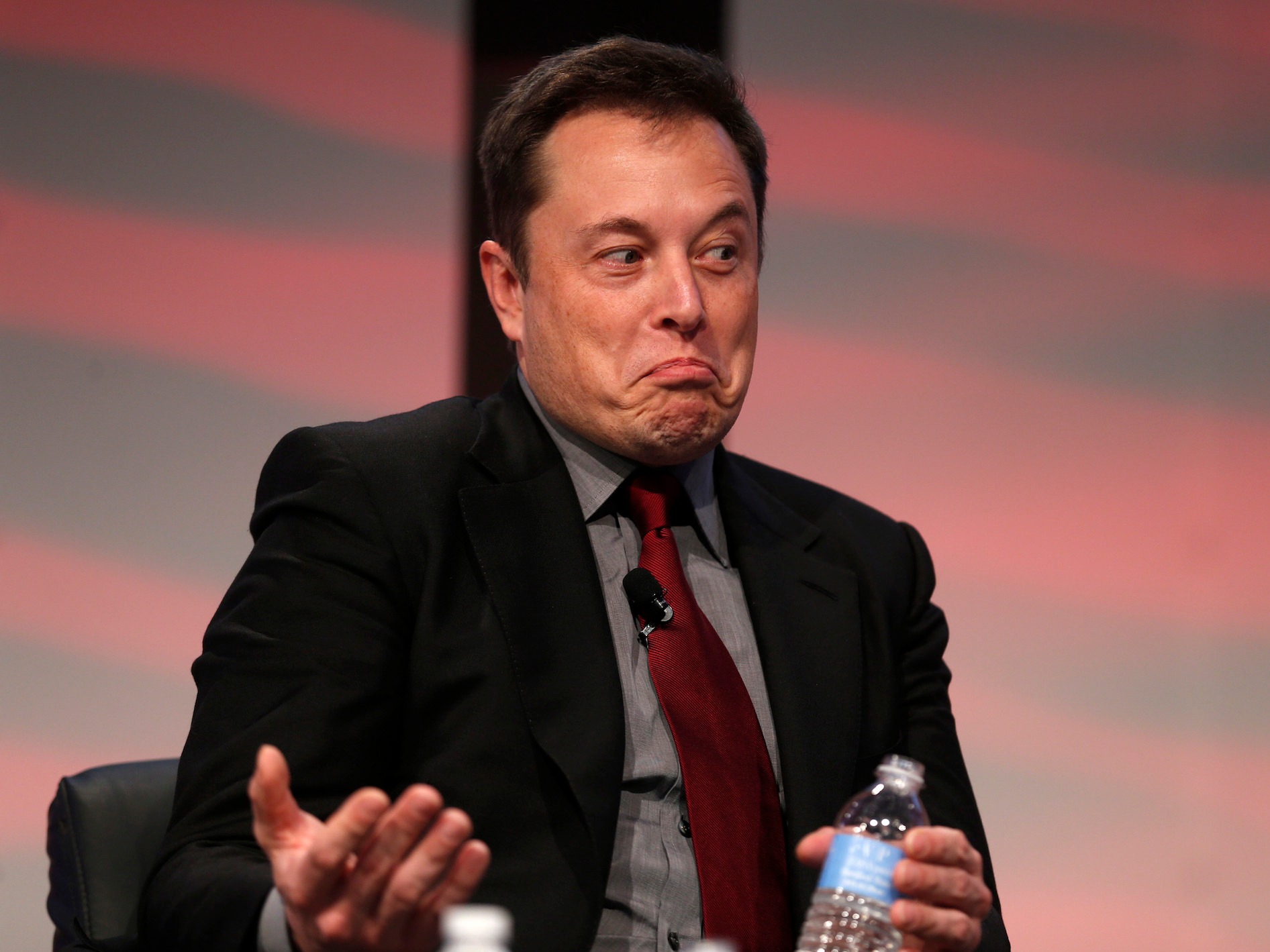 The shorts have “S3XY” on the back, a reference to Tesla’s Model S, Model 3, Model X, and Model Y vehicles.


Read more:
Tesla is transforming how cars are sold. But 27 insiders say the company’s methods mean slashed pay and living under the constant threat of getting laid off.

The shorts’ description on Tesla’s website reads: “Celebrate summer with Tesla Short Shorts. Run like the wind or entertain like Liberace with our red satin and gold trim design. Relax poolside or lounge indoors year-round with our limited-edition Tesla Short Shorts, featuring our signature Tesla logo in front with “S3XY” across the back. Enjoy exceptional comfort from the closing bell.”

Three minutes after Musk tweeted the link to the shorts, he tweeted, “Dang, we broke the website.” ReportssaidthatTesla’s online store was briefly inaccessible.

As of Monday morning, only XL shorts were still available. It appears Tesla will ship the shorts only within the US. 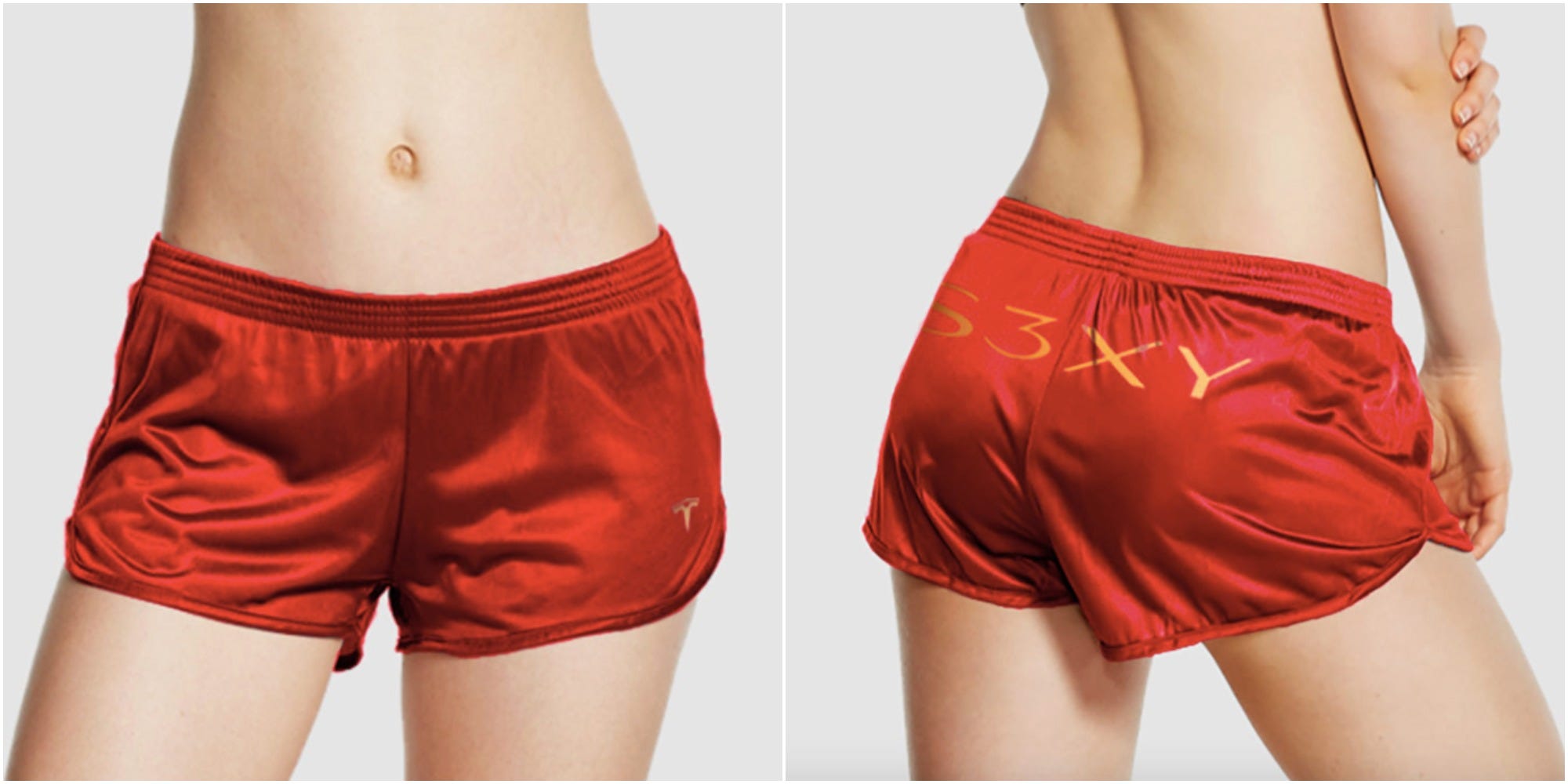 In 2018, Tesla brought out a line of surfboards, and Musk’s Boring Company venture sold a giant blowtorch called the “Not a Flamethrower.”

The Tesla billionaire also has a penchant for short shorts, which he has sometimes used to taunt short-sellers betting against Tesla’s stock.

Musk has a well-documented disdain for short-sellers, tweeting in October 2018 that “what they do should be illegal.” He also sent assorted shorts to the billionaire short-seller David Einhorn in August 2018.