'GIVE PEOPLE BACK THEIR GODDAMN FREEDOM': Elon Musk bashes US shelter-in-place orders as 'fascist,' says they're 'forcibly imprisoning' people in their homes 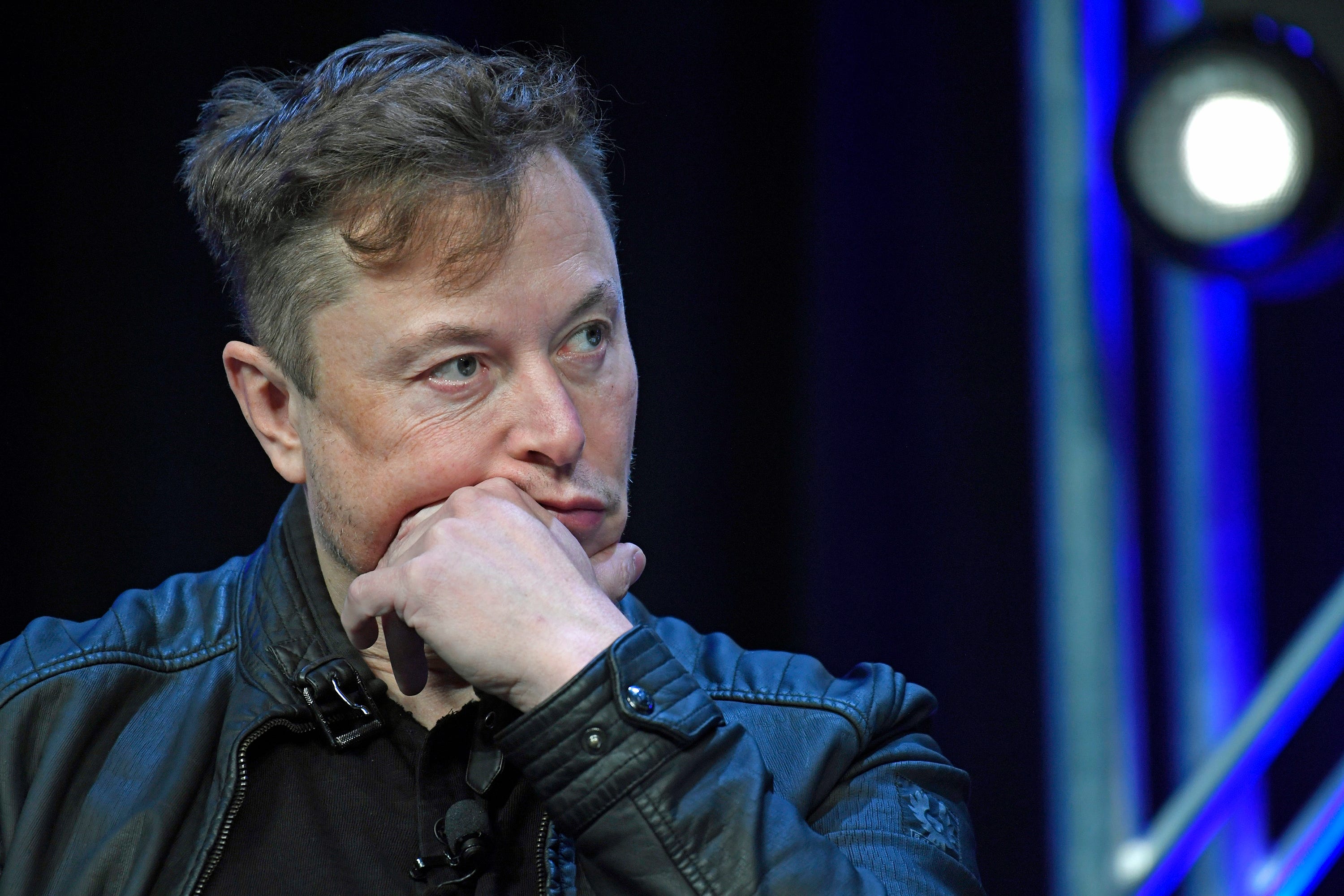 In a short rant complete with expletives, Elon Musk doubled down on his stance against the shelter-in-place orders introduced by various US states in recent weeks in an effort to stop the novel coronavirus’ spread.

The Tesla chief executive did not mince words on a Wednesday conference call following the company’s surprise first-quarter profit when he said Tesla’s forced factory shutdowns were a “serious risk” to the electric-car maker’s business.

“Frankly, I would call it forcible imprisoning of people in their homes against all of, their constitutional rights, in my opinion,” he said. “It’s breaking people’s freedoms in ways that are horrible and wrong and not why they came to America or built this country. What the f—. Excuse me. Outrage. Outrage.”

Back on March 6, as the US first began reporting cases within its borders, the billionaire first said panic about the coronavirus “is dumb.” Known US cases now top 1 million. On Tuesday, he ratcheted up his complaints on Twitter, urging leaders to “FREE AMERICA NOW” and praising Texas’ plan to relax rules starting Friday.

“It will cause great harm, not just to Tesla but to many companies,” Musk said on the call. “And while Tesla will weather the storm, there are many companies that will not. Everything people have worked for their whole life is being destroyed in real time.”

Musk even went so far as to call it undemocratic for state governments to order shutdowns of businesses deemed nonessential.

“If somebody wants to stay in their house, that’s great and they should be able to,” he said. “But to say they cannot leave their house and that they will be arrested if they do, that’s fascist. That is not democratic – this is not freedom. Give people back their goddamn freedom.”