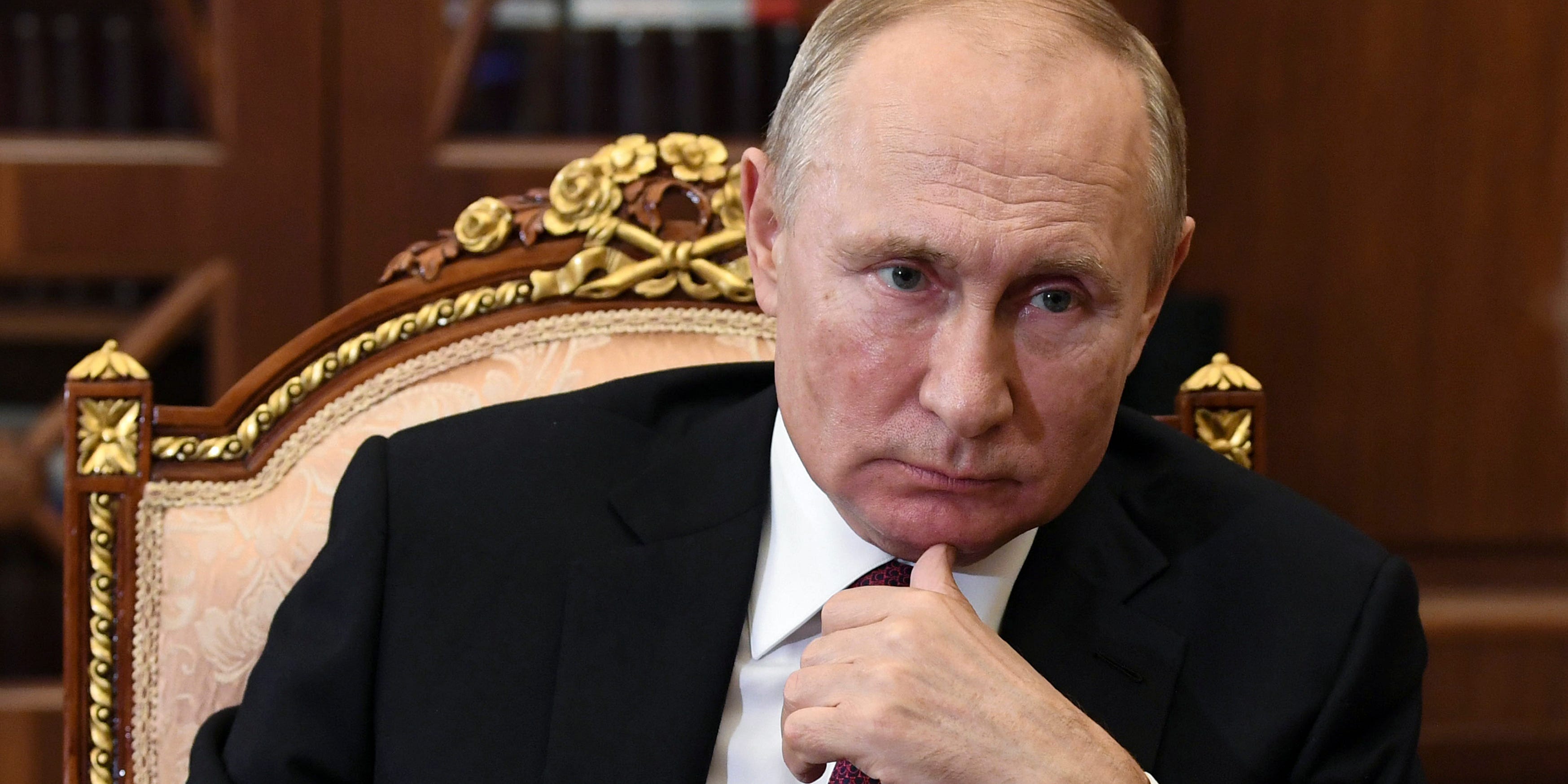 The Kremlin says it is considering Elon Musk’s offer to chat with Russian President Vladimir Putin on Clubhouse.

“This is certainly a very interesting proposal,” Dmitry Peskov, the Kremlin spokesperson, told the state-run Interfax news agency on Monday.

Musk has been active on the platform, interviewing Vlad Tenev, the CEO of Robinhood, and promoting an upcoming conversation with Kanye West.

.@KremlinRussia_E would you like join me for a conversation on Clubhouse?

In a follow-up tweet, Musk wrote in Russian: “It would be a great honour to speak with you.”

Peskov noted on Monday that Putin has no input into any of the Kremlin’s social media accounts, and that the Kremlin would need to brainstorm the pitch before accepting.

“We first want to figure it out. You know that President Putin does not directly use social networks,” Peskov told reporters, according to Interfax.

“We need to somehow understand what is meant, what is proposed. First, we will check all this and then we will react.”

Musk’s invitation was welcomed by many of his followers on Twitter, but some criticised the move.

Russians are currently protesting the detention of the pro-democracy opposition leader Alexei Navalny, who has accused Putin of ordering the poisoning attempt on his life last August.

Replying to Musk’s tweet on Saturday, Ruslan Shaveddinov, the head of Navalny’s anti-corruption campaign, tweeted in Russian: “Bro, take him to Mars with you” â€” in a reference to plans by Musk’s SpaceX to get humans to Mars by 2026.