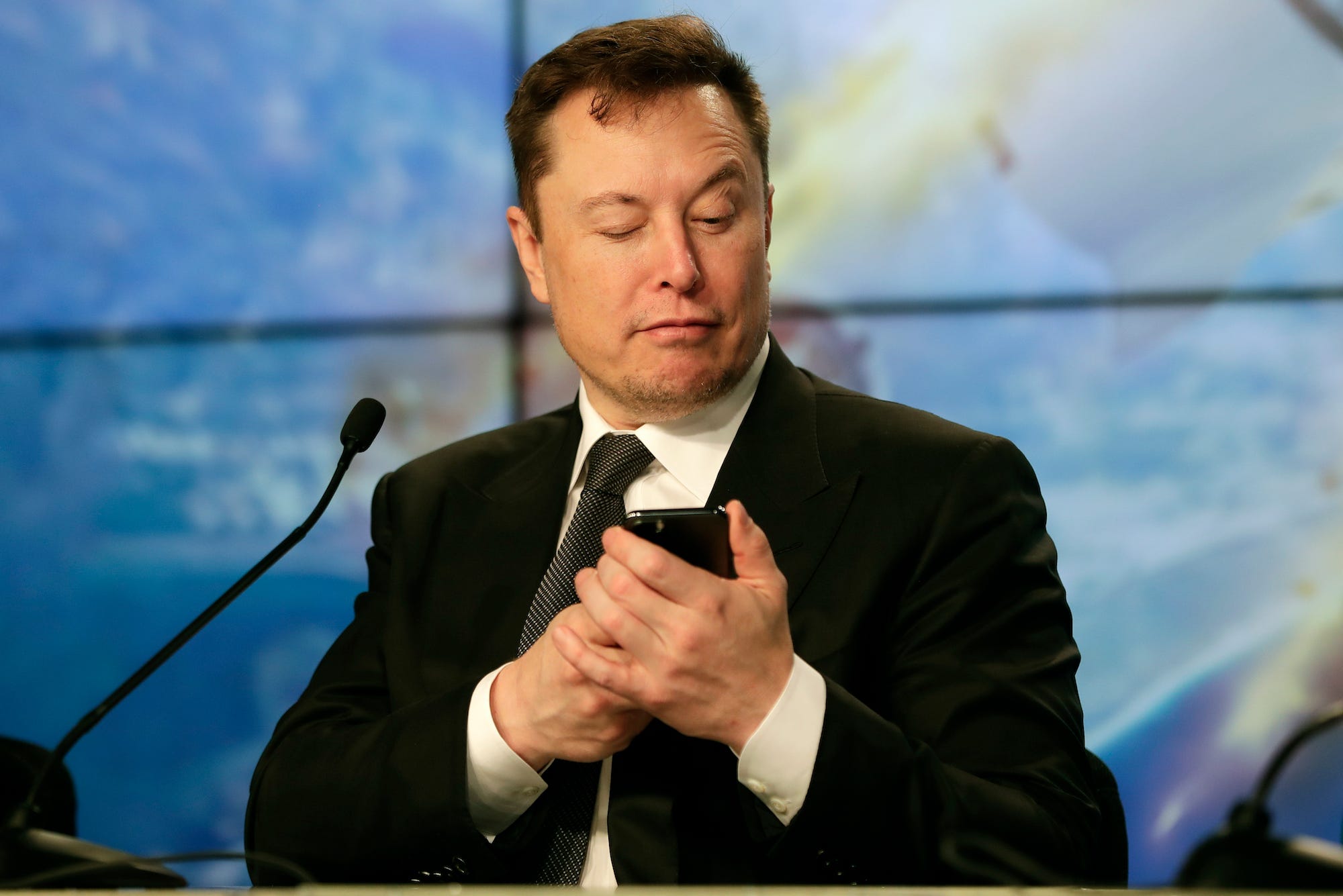 Elon Musk on Wednesday opined on Tesla’s expensive cars, saying he wishes they were cheaper and hinting at a possible compact offering.

“It is important to make the car affordable,” he told analysts and investors on a call Wednesday, following the company’s surprise second-quarter profit announcement. “I think we will not succeed in our mission if we do not make cars affordable. Like the thing that bugs me the most about where we are right now is that our cars are not affordable enough. We need to fix that.”

Asked about a smaller car with a potentially lower price point, Musk hinted there could be one in the lineup at some point, but offered few specifics. 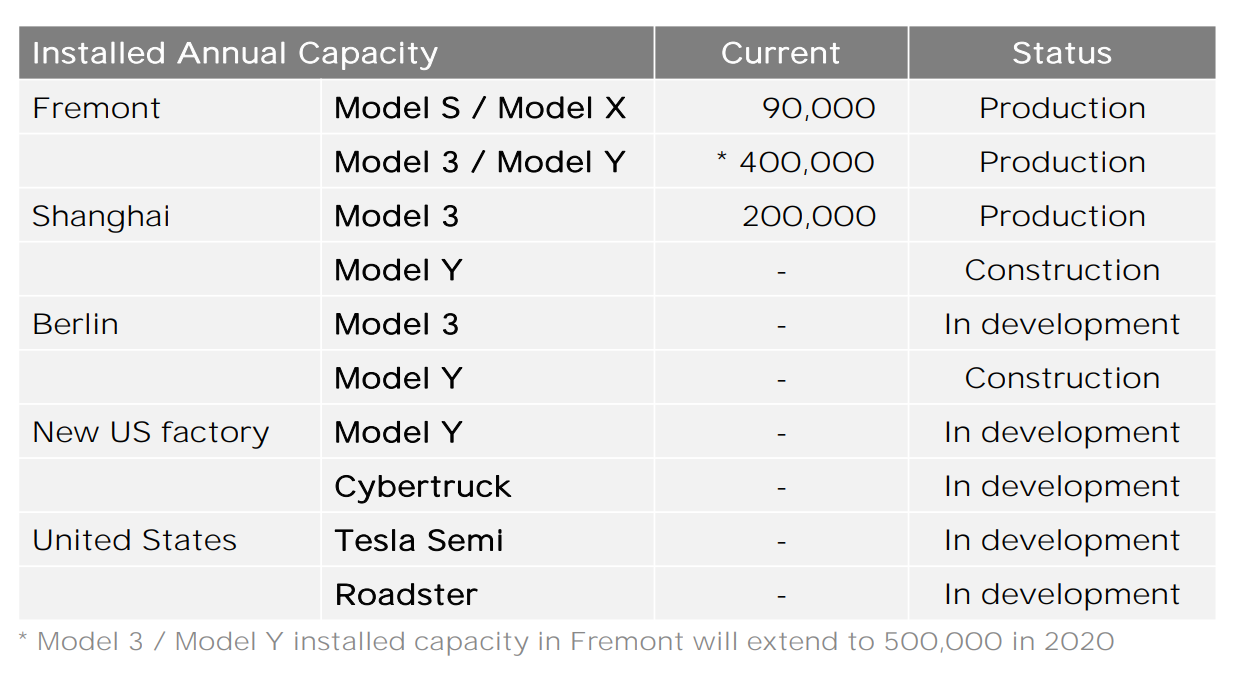 TeslaTesla’s planned product timeline, as presented to investors on Wednesday.

“Don’t think we can comment on our detailed product road map beyond what’s announced because I think we want to reserve that for product launches,” he said, “but it would be reasonable to assume that we would make a compact vehicle of some kind and probably a higher capacity vehicle of some kind. These are likely things at some point. But I do think there’s a long way to go with 3 and Y and with Cybertruck and Semi. So it’s a long way to go with those. I think we’ll do the obvious things.”

The comments come after Tesla lowered the price of its Model Y earlier in July while cancelling a planned cheaper version of the car. On Twitter, Musk said the car would have had “unacceptably low” range.

Affordability has long been a goal of Tesla’s, especially as it related to accelerating the world’s transition to sustainable energy. The Model 3, currently starting at $US37,990, was long planned to be the entry-level Tesla for a mass-audience, financed by the margins from the higher-priced X and Y vehicles.

Now that automotive margins have increased to above 20% – thanks in large part to sales of regulatory credits – cheaper cars could theoretically be on the horizon to keep vehicle sales rising.

“I think just we want to be like slightly profitable and maximise growth and make the cars as affordable as possible, and that’s what we’re trying to achieve,” Musk said.

It’s official – Tesla picks Austin, Texas, as the location for its new $US1 billion Cybertruck factory