News of Tesla’s addition to the S&P 500 index sent shares of the automaker soaring on Tuesday, helping further cement chief executive Elon Musk as one of the richest people in the world.

As of Tuesday’s opening bell, when the electric automaker’s stock gained as much as 12%, Musk’s wealth rose $US11.8 billion to hit $US114 billion, according to Bloomberg’s Billionaires Index. He’s now eclipsedFacebook founder Mark Zuckerberg to take third place in the global wealth ranking, Bloomberg reported.

The gains don’t necessarily mean Musk, whose riches are largely tied to massive stakes in Tesla and other private ventures like SpaceX and the Boring Company, has any new spending power. The billionaire has said publicly that he maintains a “cash poor” lifestyle, and has mortgaged many of his Los Angeles-area mansions. Three of those homes were listed for sale earlier this year as Musk vowed to sell “almost all physical possessions.”

His compensation from Tesla is no less complicated.

On paper, Musk is the highest-paid executive in the world, even as he takes no salary from the company. However, a 12-level compensation package, in which massive tranches of stock options are awarded at progressive corporate performance milestones, netted Musk nearly $US600 million in 2019 alone.

He stands to make $US55 billion from the 20 million options, once all the performance metrics â€” ranging from cash flow to market value â€” are reached.

To spend that wealth, he’d have to sell stock options that have vested into actual equity. Musk hasn’t sold any of his stake since 2016, according to regulatory filings.

Tesla will officially join the benchmark S&P 500 index in December, and how it may actually get there is just as complicated as Musk’s wealth. 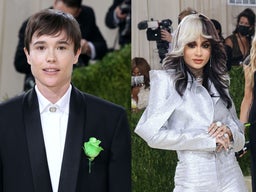 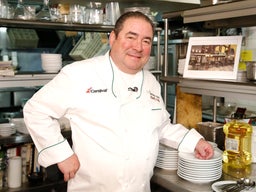 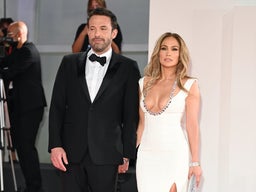