Elon Musk is no longer the world's richest person, according to Forbes, after a fall in Tesla stock wiped $13.5 billion from his fortune in a day 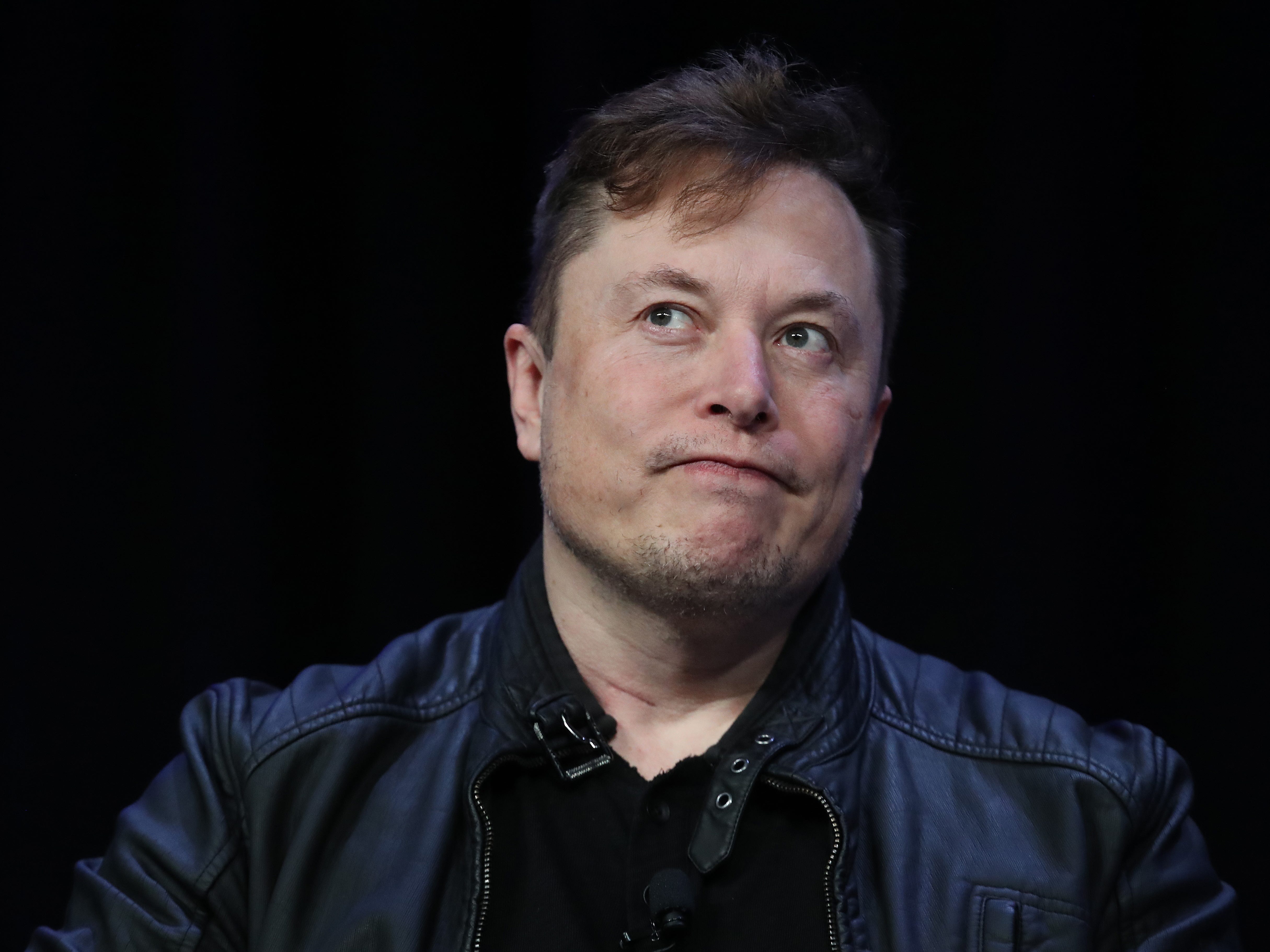 After briefly topping Forbes’ list of the richest people, Elon Musk fell back to second place, behind Amazon CEO Jeff Bezos. Tumbling shares of Tesla, his electric-vehicle company, on Monday chopped $US13.5 billion off his fortune.

Musk on Thursday became the world’s richest person; his fortune grew by more than $US150 billion in a year.

But Tesla shares fell by nearly 8% on Monday, their largest one-day fall since late September. Based on Forbes’ estimates, this pushed his total wealth down to $US176.2 billion, compared with Bezos’ $US182.1 billion fortune.

Despite Musk’s wealth loss, his net worth is still $US20 billion above Bernard Arnault, the CEO of the French luxury-goods conglomerate LVMH and the world’s third-richest person, according to Forbes’ estimates.

As of Tuesday morning, Musk still topped Bloomberg’s Billionaires Index: It said he had $US194 billion compared with Bezos’ $US183 billion. Its calculations took into account a loss for Musk of $US15.6 billion.


Read more:
How Tesla bounced back from the worst mistake Elon Musk ever made and became the world’s most valuable car company

Though Musk takes a small salary from his companies, he has a roughly 20% stake in Tesla and a 48% stake in his aerospace company, SpaceX, as well as 57 million vested Tesla stock options, according to Bloomberg.

His compensation package also awards him stock when Tesla achieves certain goals. That made Musk the highest-paid executive in 2020, according to Bloomberg.

Musk, who is also known for his opinionated and at times cryptic tweets, posted an understated response after he was declared the world’s richest person on Thursday.

In December, he told Mathias DÃ¶pfner, the CEO of Insider’s parent company, Axel Springer, that he was selling all his possessions to fund a future colony on Mars.

He recently sold several expensive pieces of property, including three neighbouring homes in the Bel-Air neighbourhood of Los Angeles.