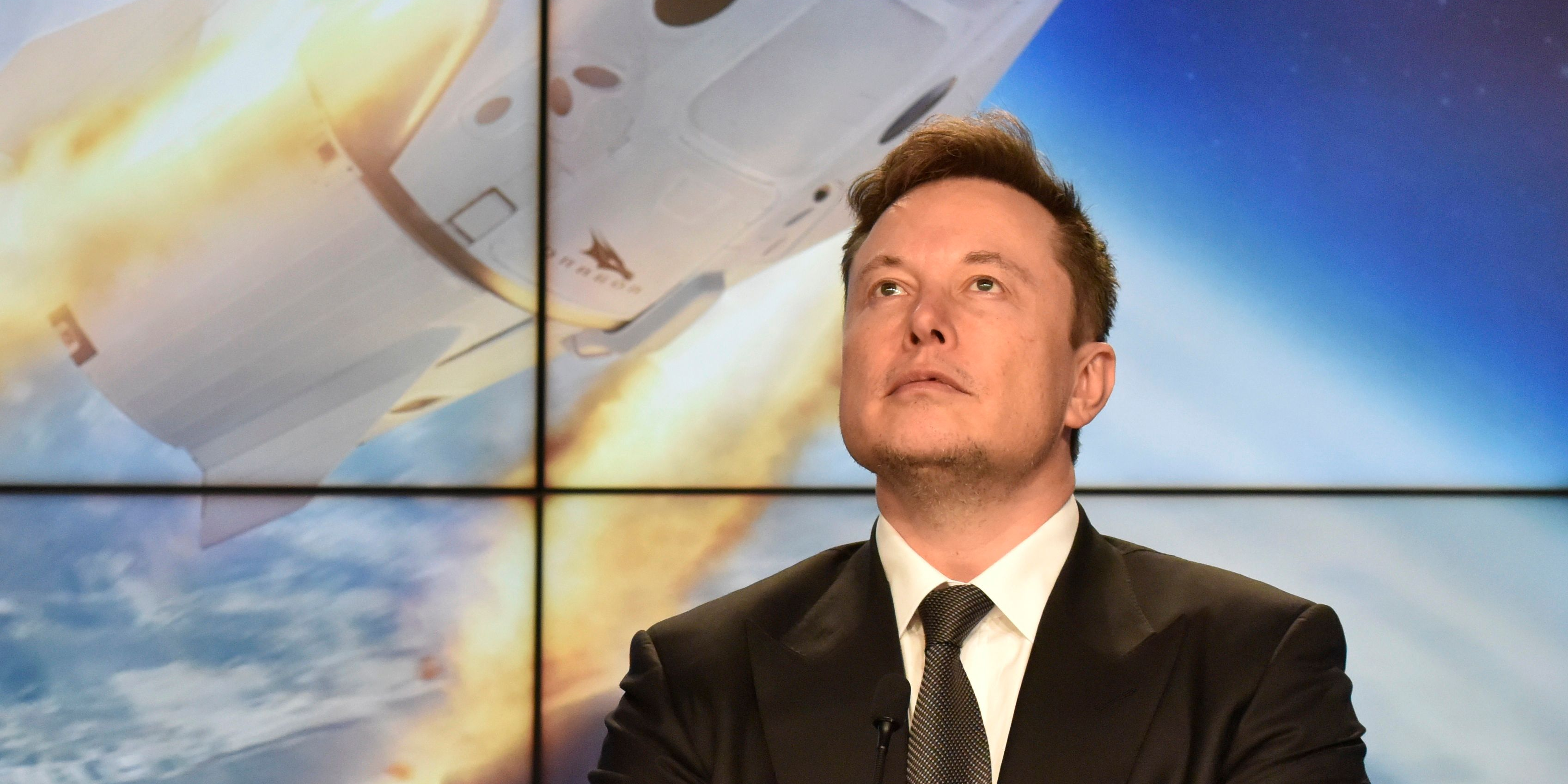 Tesla CEO Elon Musk suggested that Lockheed Martin’s F-35 Lightning II, the costly stealth jet considered to be pinnacle of US military aviation, “would have no chance” if pitted against a drone that is remotely piloted by a human.

At the US Air Force’s Air Warfare Symposium in Florida, Musk said there should be a competitor to the F-35 program, according to a tweet by Lee Hudson, the Pentagon editor at Aviation Week.

Musk responded in his own tweet, saying that the “competitor should be a drone fighter plane that’s remote controlled by a human, but with its manoeuvres augmented by autonomy.”

The F-35, variants of which are used by the Air Force, Navy, and Marine Corps, has had its critics since its inception. Lawmakers have scrutinised it over multiple delays in production and its price tag, which at $US406.5 billion, makes it the costliest weapons program in US history. 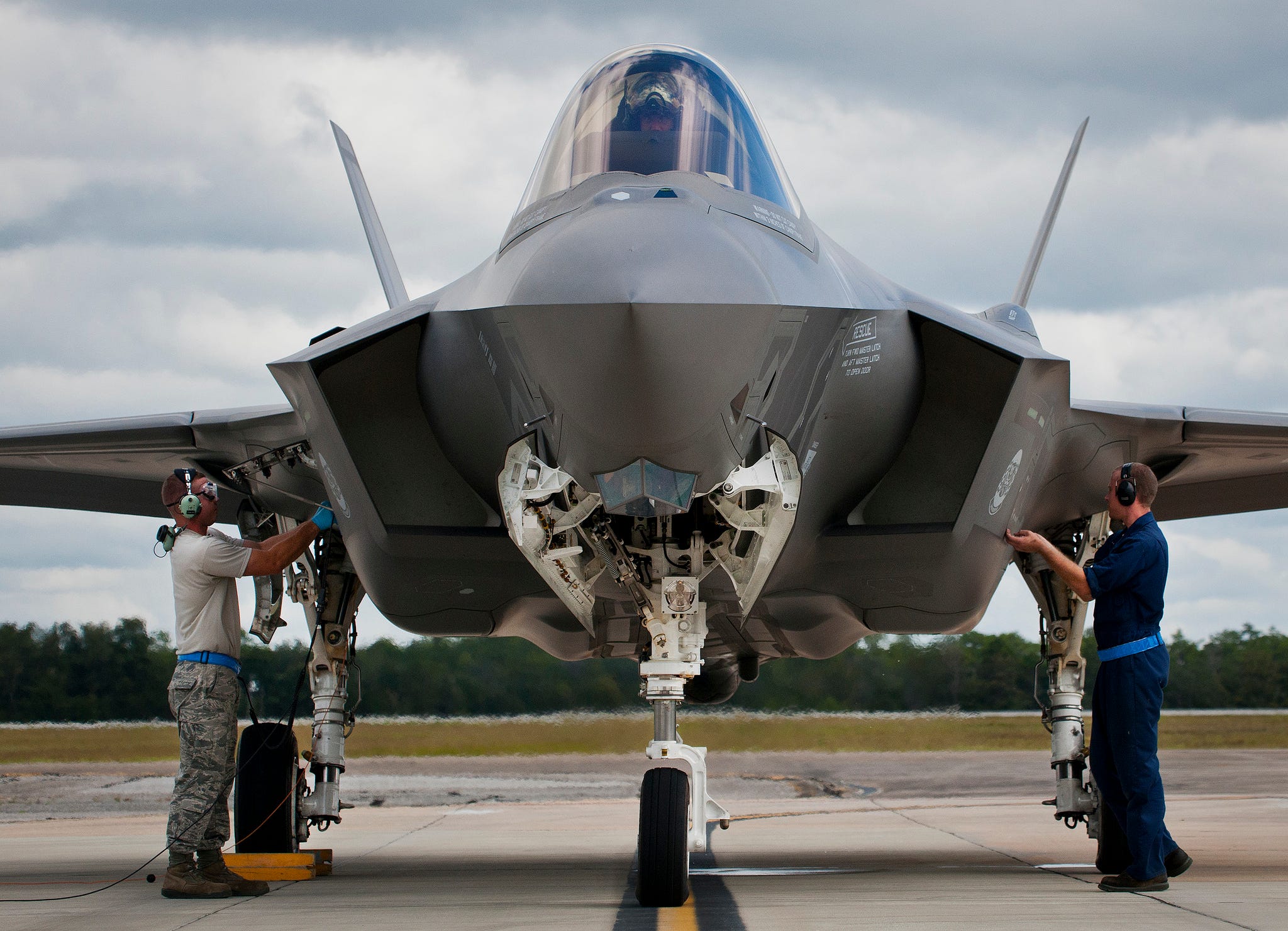 The Defence Department in October announced a $US34 billion contract that includes delivery of 478 F-35s, according to CNBC.

Problems with the F-35 surfaced soon after it joined the fleet. Over 800 flaws riddled the software, according to a recent report by the Defence Department’s director of operational test and evaluation, which also said the 25 mm cannon on the Air Force’s F-35A, the most common variant, displayed an “unacceptable” level of accuracy.

The F-35 was also unable to meet a branchwide goal set by the previous defence secretary, James Mattis, in 2019. Mattis wanted 80% of F-35s and other stealth aircraft to be “mission-capable” 80% of the time.

The Air Force conference at which Musk made his comments included senior US military officials and pilots.

Speaking with Space and Missile Systems Centre Commander Lt. Gen. John Thompson, Musk said autonomous drone warfare “is where it’s at” and “where the future will be,” according to Defence News.