On Tuesday, Elon Musk gave a keynote talk at the 67th International Astronautical Congress in Guadalajara, Mexico, where he outlinedSpaceX’s ambitious plan to colonize Mars. Musk made it clear that he wants to make a “ticket to Mars” within reach for many people, aiming to bring the price down to $200,000 — or the median cost of a house in the US.

But when asked if he wanted to be the first to go, Musk said that would be a bad idea.

“I don’t think so. I’m not really sure. I’d have to have a really good succession plan because the likelihood of death is very high,” Musk said.

Musk said that if he died, his biggest fear would be “investors who want to maximise the profit of the company and not go to Mars.”

“And I’d like to see my kids grow up and everything,” he added.

So one qualification that might set a potential Mars explorer apart from your average Joe looking to vacation on the red planet: A required comfort level with a grand adventure that has quite a high chance of ending in death.

“The first journey to Mars is going to be really very dangerous,” Musk said. “The risk of fatality will be high. There’s just no way around it.”

Musk added that he would not suggest sending children on the journey.

“It would be basically: Are you prepared to die? And if that’s OK then you’re a candidate for going.”

Setting up shop on Mars isn’t going to be a cakewalk. The first human beings to set foot on the planet will have to deal with an onslaught of radiation, solar flares, weak gravity, frigid cold, and even toxic soil. But according to Musk, it’s worth the risk to become a multiplanetary species.

“This is less about who goes there first,” Musk said. “The thing that really matters is making a self-sustaining civilisation on Mars as fast as possible. [It’s about] protecting life and ensuring that the line of consciousness is not extinguished, which I think is incredibly important.”

And beyond the basic incentives, like colonizing a foreign planet and saving humanity from an impending extinction event, Musk says the trip to Mars will be “an incredible adventure.”

“I think it would be the most inspiring thing that I can possibly imagine,” he said. “Life needs to be more than just solving problems every day. You need to wake up and be excited about the future, and be inspired, and want to live.”

According to Musk, this mission is not only about “minimising existential risk,” but also about “having a tremendous sense of adventure.”

And while he doesn’t want to be the first in line, he wants to go eventually. “I’ve said I want to die on Mars,” Musk said at SXSW in 2013. “Just not on impact.”

NOW WATCH: Someone asked Elon Musk about human waste on Mars — here’s what he said 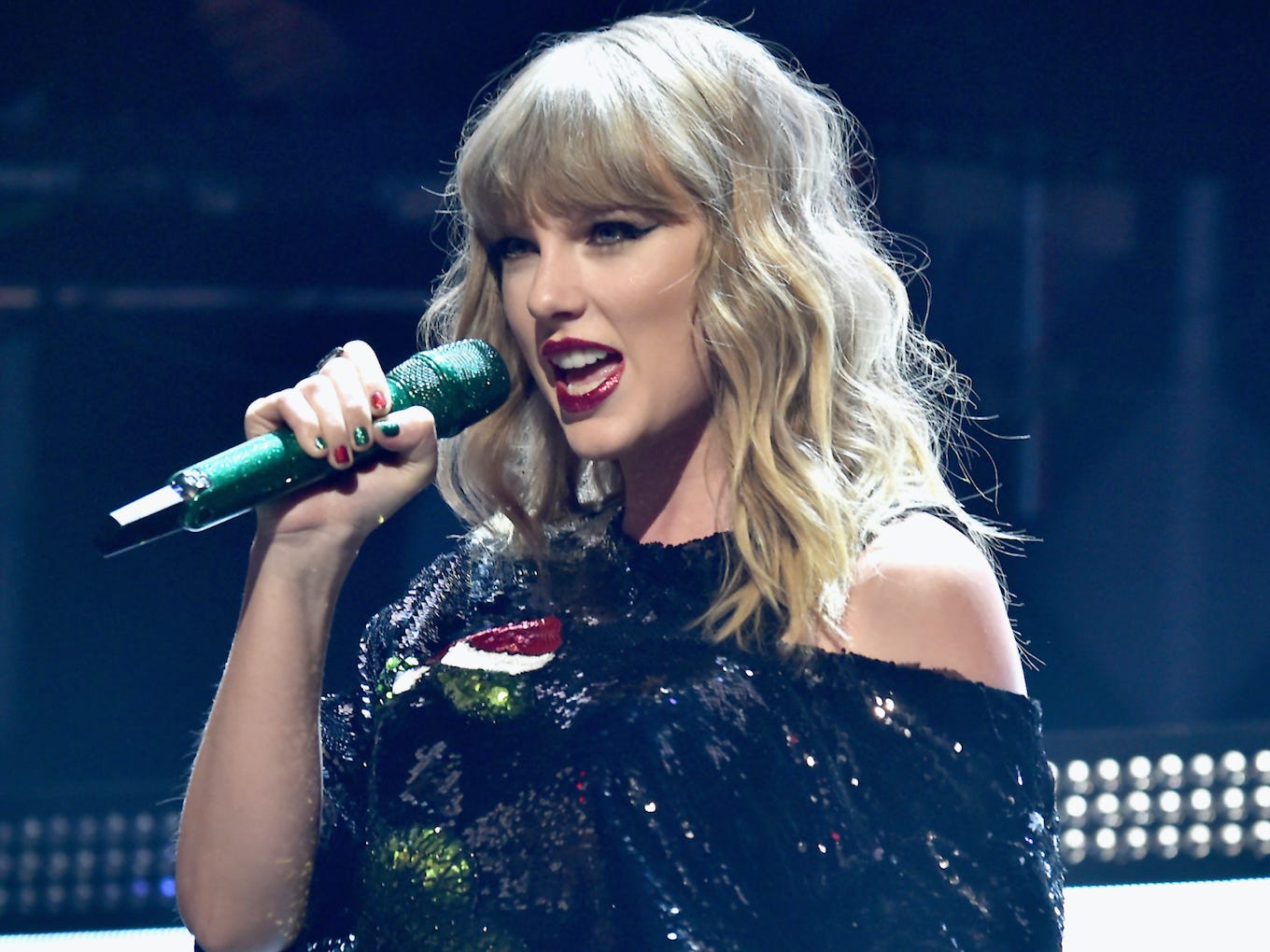 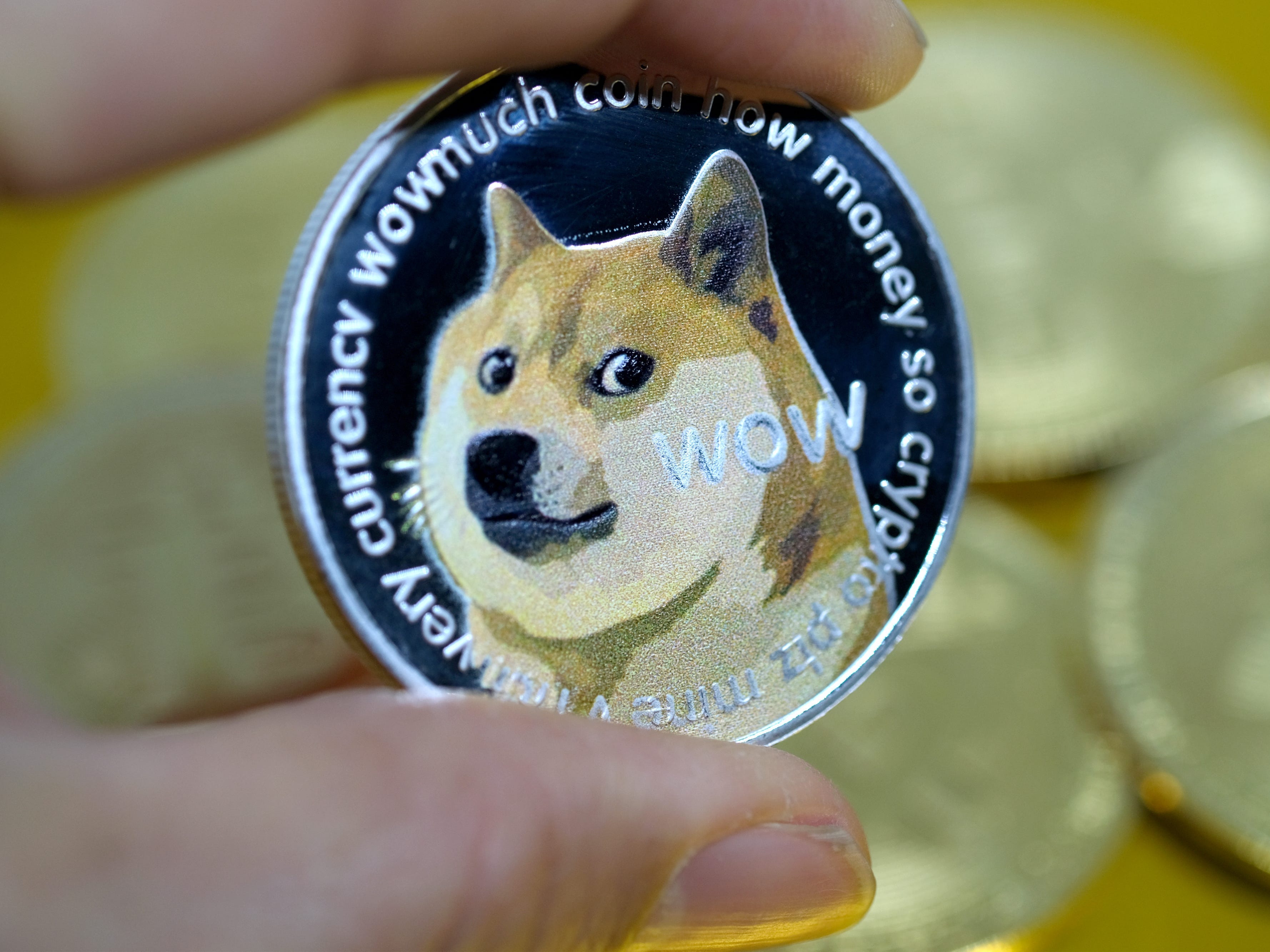