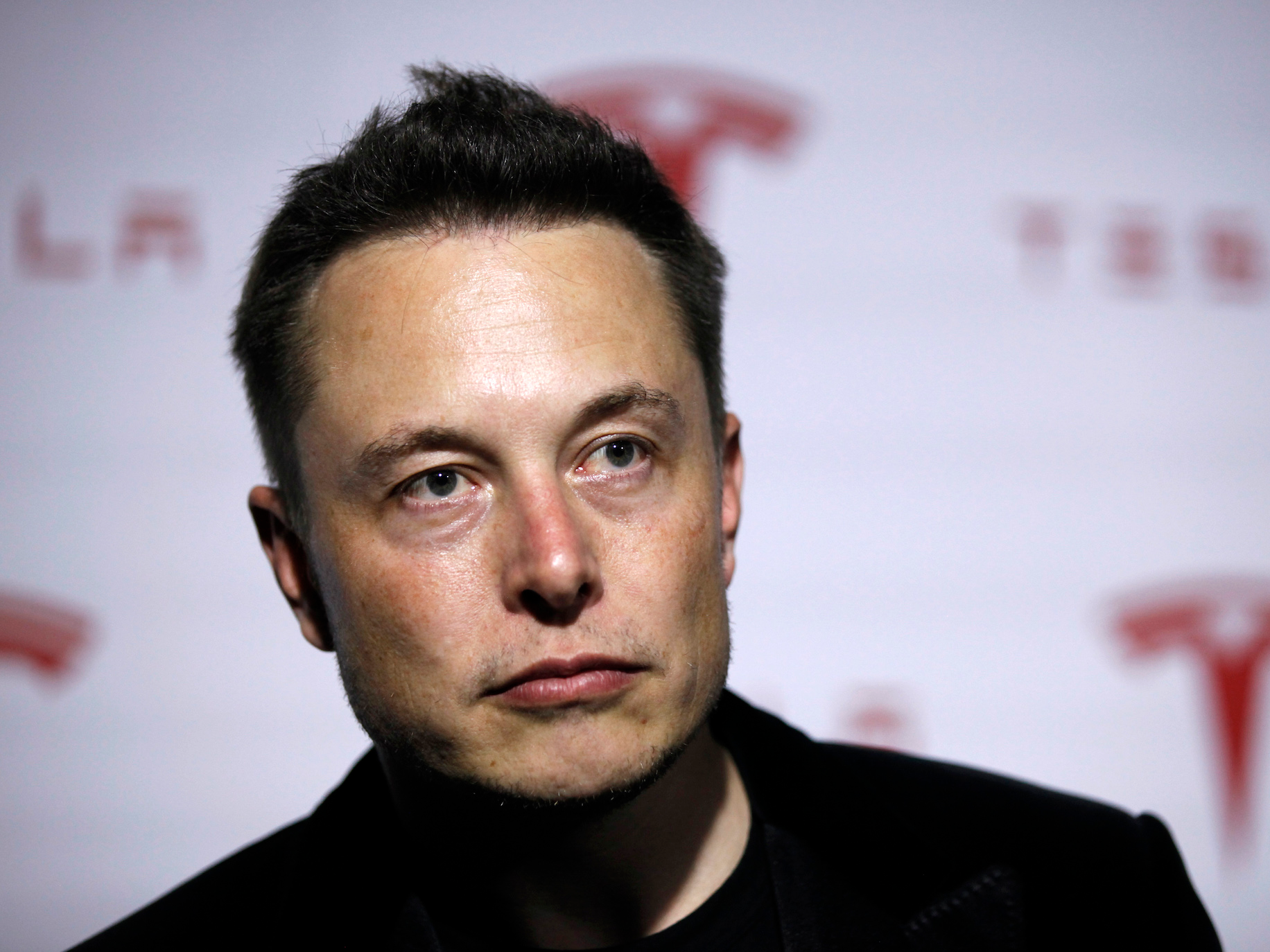 OpenAI, one of the world’s leading artificial intelligence labs, is on a mission to build a machine with human intelligence while prioritising transparency and safety.

Elon Musk, one of the company’s founders, isn’t confident in its ability to do so.

Musk took to Twitter Monday to criticise OpenAI, arguing that the company “should be more open” and stating that his confidence that it will prioritise safety “is not high.” He specifically called out Dario Amodei, a former Google engineer who now leads OpenAI’s strategy.

I have no control & only very limited insight into OpenAI. Confidence in Dario for safety is not high.

Musk’s criticism came in response to a report by MIT Technology Review’s Karen Hao, who revealed a culture of secrecy at OpenAI that runs counter to the nonprofit’s purported commitment to transparency.

OpenAI was founded in 2015 with the mission of building artificial intelligence that could rival human intelligence, raising billions from donors including Musk, Peter Thiel, and Microsoft. Early on, it set itself apart from other AI labs by pledging transparency, but Hao’s report suggests that the organisation gradually receded from this promise, opting instead to hide its research from competitors and the general public.

An OpenAI spokesperson declined to comment. A representative for Musk did not immediately respond to Business Insider’s request for comment.

Musk himself was a founder OpenAI and early cheerleader of its ostensible focus on transparency, but he stepped away in February 2019, stating that he “didn’t agree” with its direction and that Tesla’s AI teams were in direct competition with OpenAI.