Elon Musk keeps downplaying the severity of coronavirus, and hedged his promise to produce ventilators for hospitals mere minutes after making it 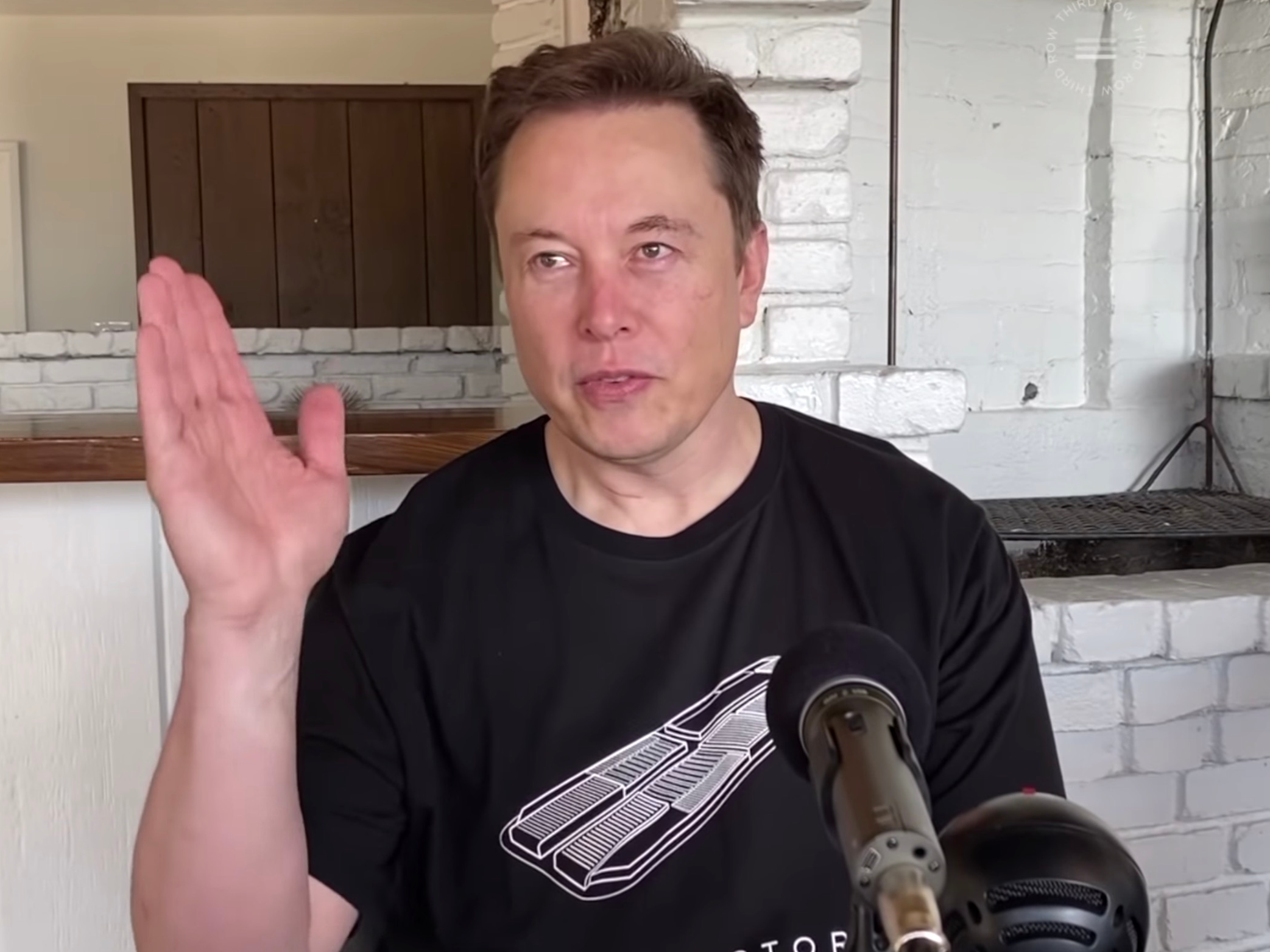 Elon Musk used Twitter on Wednesday night to reiterate, without evidence, that people were overreacting to the coronavirus pandemic. “The panic will cause more harm than the virus, if that hasn’t happened already,” he tweeted.

He also falsely claimed that children are “essentially immune” to the virus in a tweet Thursday. While children represent a minority of the confirmed cases, some children have caught the virus across the globe, and coronavirus has claimed the lives of an infant and a teenager.

More than 220,000 people have tested positive for COVID-19, the coronavirus disease, worldwide, and the virus’ global death toll surged past 9,000 by Thursday morning. The rate of new cases has exponentially grown in the US, and a CDC report Wednesday suggested that the true number of people infected is far higher than the number who have been tested.

Musk, who is CEO of Tesla and SpaceX, claimed that a study produced by researchers at the Imperial College of London was wrong, tweeting that there’s a “0% chance of anything close” to the study’s estimate that there could be up to 2.2 million coronavirus deaths in the US.

0% chance of anything close

Musk also shared a graph published by the CDC and claimed, despite evidence in the graph showing otherwise, that the number of confirmed cases in the US was “trending to level off in the next few weeks & be negligible by the end of April.” The graph that Musk references includes a clear disclaimer that illnesses that began in the past nine days may not yet be reported given COVID-19’s long incubation period.

Earlier Wednesday, the billionaire founder and CEO said on Twitter that Tesla factories would be used to make ventilators “if there’s a shortage.” Minutes later, when told about hospitals across the US that were running out of ventilators, he questioned whether there was a shortage at all.

Tesla makes cars with sophisticated hvac systems. SpaceX makes spacecraft with life support systems. Ventilators are not difficult, but cannot be produced instantly. Which hospitals have these shortages you speak of right now?

New York City Mayor Bill de Blasio then sent a tweet to Musk Wednesday morning, saying “we need ventilators ASAP” and “we’re reaching out to you directly.” Musk later responded that he would reach out to de Blasio to “understand potential needs.“

Musk alsoagreed with a false claim tweeted by venture capitalist Jason Calacanis stating “deaths are levelling out” in Italy. The COVID-19 death rate in Italy continues to rise at an exponential rate, a fact that Calacanis later acknowledged when someone pointed it out in response to his tweet.

Tesla has continued operations at its California factory despite the statewide shelter-in-place order to slow the rate of infection in the state. A memo sent by Tesla management to factory workers Wednesday encouraged essential employees to keep coming to work.

A spokesperson for Tesla did not immediately respond to a request for comment.