'If anyone is arrested, I ask that it only be me': Elon Musk confirms Tesla is restarting its factory against local rules 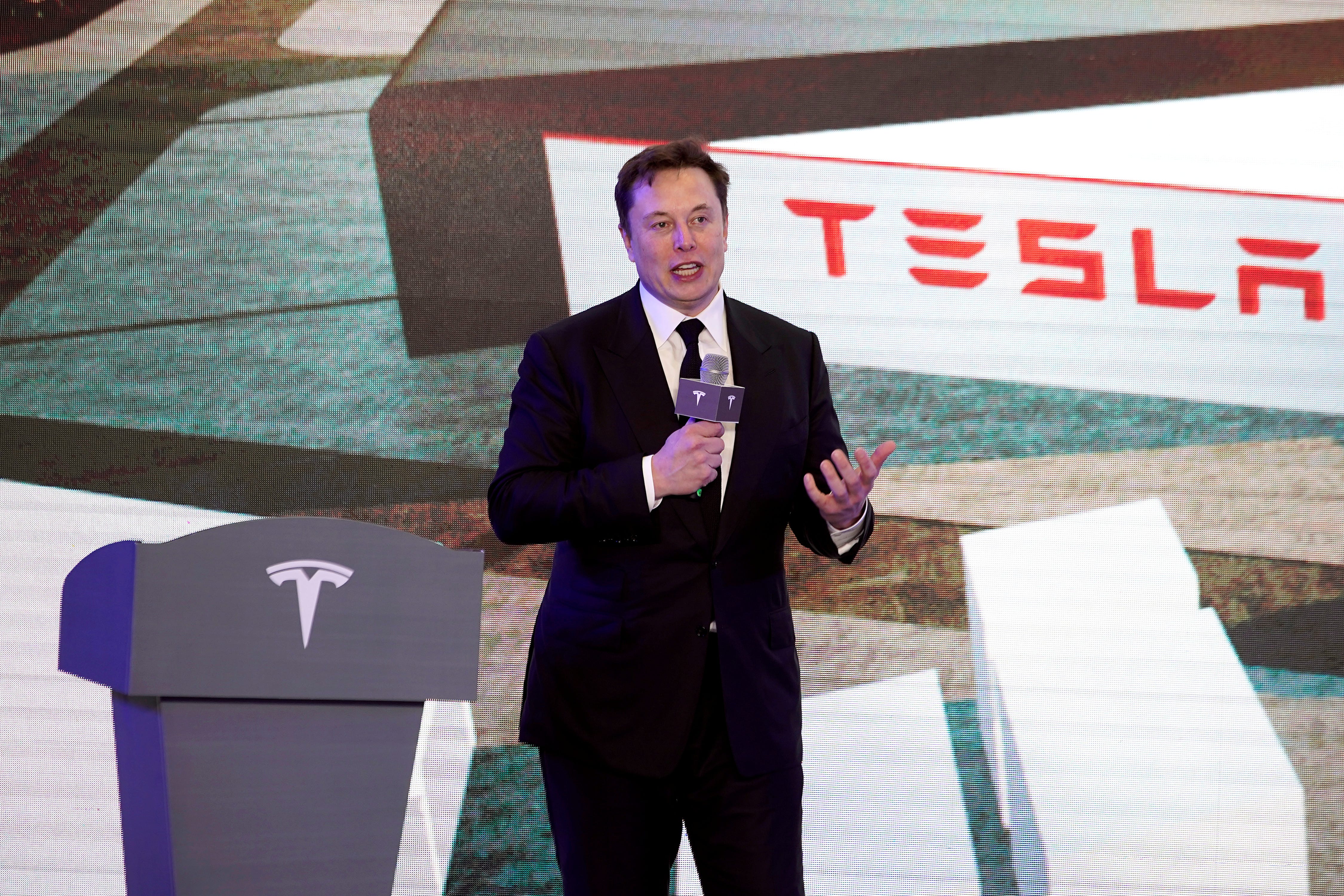 Tesla CEO Elon Musk on Monday confirmed earlier reports that the company had resumed production despite local shelter-in-place orders designed to stem the spread of the coronavirus.

“Tesla is restarting production today against Alameda County rules,” he said in a tweet. “I will be on the line with everyone else. If anyone is arrested, I ask that it only be me.”

Tesla is restarting production today against Alameda County rules. I will be on the line with everyone else. If anyone is arrested, I ask that it only be me.

Earlier on Monday, three employees told Business Insider that Tesla asked employees to return to work with phone calls and text messages. If they choose not to return, the workers said, they risk losing their jobs.

It wasn’t immediately clear if or how local authorities would respond. Only essential businesses are allowed to operate in California. Musk has repeatedly said Tesla should be considered essential.

Earlier on Monday, California Gov. Gavin Newsom said he expected Tesla to start up operations by next week.

“My understanding is they have had some very constructive conversations,” he said in a video press conference. “My belief and hope and expectation is as early as next week, they will be able to resume.”

Musk later thankedNewsom in a tweet for saying he has “long been an advocate, supporter, and adopter” of the company’s technology.

For weeks, Musk has expressed increasing frustration with the shutdown of Tesla’s main car factory in Fremont, California. On an April 29 conference call, he said the shutdown should be viewed as a “serious risk” to Tesla’s business before going on a profanity-laden tirade about how the shutdowns were antithetical to the principles America was founded on.

In response to a lawsuit filed Saturday, local officials in Alameda County said they were engaging with the company in good faith to balance business needs with local safety.

“The team at Tesla has been responsive to our guidance and recommendations, and we look forward to coming to an agreement on an appropriate safety plan very soon,” it said. “We need to continue to work together so those sacrifices don’t go to waste and that we maintain our gains. It is our collective responsibility to move through the phases of reopening and loosening the restrictions of the Shelter-in-Place Order in the safest way possible, guided by data and science.”