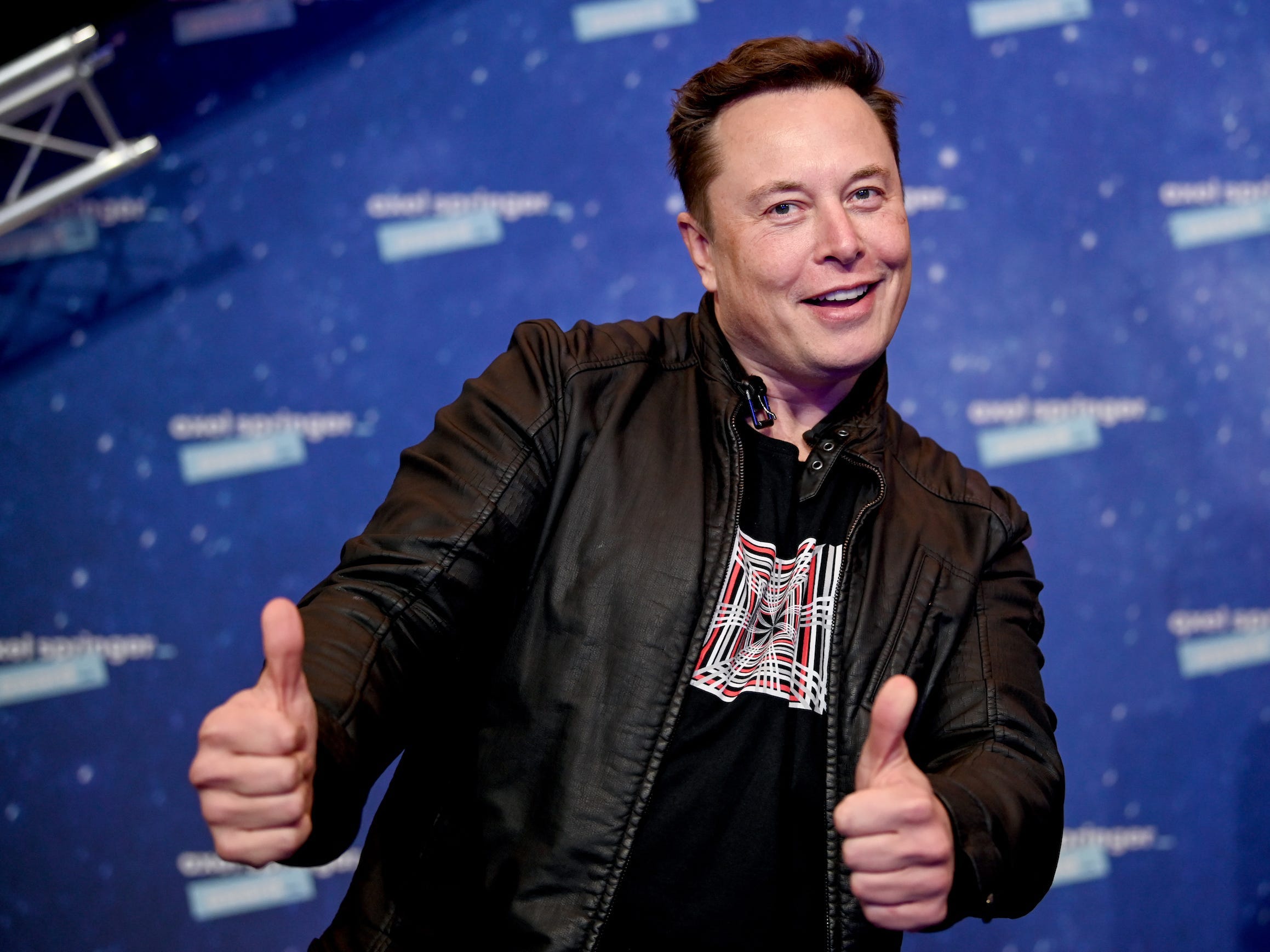 The event will take place “as soon as allowed” due to coronavirus restrictions, he said. Musk also posted a picture of himself with his three children in the Vegas Loop’s loading dock.

The Vegas Loop, the company’s first project, is located beneath the city’s convention centre and will transport people 0.8 miles from one side of the building to the other. The development is nearing completion, and the company has previously slated its opening for January 2021. The Boring Company has also applied to create an even bigger loop system which would connect the entire Las Vegas strip with the airport, stadium, and more.

Beyond Sin City, the Boring Company aims to reduce congestion by building a network of underground tunnels, which will be used for its high-speed subterranean transportation. Musk’s sell is smaller tunnels, built more quickly more cheaply than traditional methods.


Read more:
The space industry will grow by over $US1 trillion in the next decade, Bank of America says. Here are the 14 stocks best positioned to benefit from the boom.

Musk has previously teased at the Loop system being a venue for parties. In December, he posted a video on Twitter with the caption “Tunnel Rave,” which showed the Vegas tunnel lit up with bright lights and accompanied by loud music.

Musk is known for balancing long hours working for his four companies with a party lifestyle. During his time at the University of Pennsylvania, he reportedly ran a nightclub out of his college house to pay rent, and in February 2020 he announced plans to host a “super fun AI party” hackathon. He has also been spotted at a beach party with Orlando Bloom and Leonardo DiCaprio, and has confirmed he attended an alleged Silicon Valley “sex party” in 2017, which he said he had mistaken for a costume party and left early.

Though Musk said he will wait until the event is “allowed,” the tech billionaire has a reputation for fighting COVID-19 regulations.

Musk has promoted unscientific ideas and misinformation about the virus, attributing the surge in cases to testing errors.

He’s also been a vocal opponent of lockdown measures. He urged leaders to “give people their goddamn freedom back,” and even filed a lawsuit against Alameda County, California, for making his electric vehicle company Tesla temporarily stop manufacturing at its Fremont factory.

Tesla restarted production at the factory in May despite local shelter-in-place orders, and soon after, “several” employees at its factories reportedly tested positive for COVID-19. In June, the company reportedly fired at least five people at its Fremont factory for staying home amid the pandemic, after previously telling staff they were not obligated to come to work.

Musk also said in September he and his family weren’t planning to get a COVID-19 vaccine when one became available, he was “not at risk for COVID, nor are my kids.” He then tested positive for the virus just two weeks later.