With its first Las Vegas project nearing completion, Elon Musk’s Boring Company has set its sights on connecting the city’s entire Strip, as well as the airport and stadium, with a network of underground tunnels.

The Tesla CEO’s tunnelling company has submitted a special use permit application to Clark County officials, the Las Vegas Convention and Visitors Authority said Tuesday, and plans to file a design review shortly. The documents, including a map, provide the first detailed look at Musk’s previously stated vision for a network of underground tunnels helping gridlocked traffic avoid noisy sun-soaked streets in favour of subterranean arteries.

The proposed network would overlap the company’s existing project, connecting two sides of Las Vegas’ newly expanded convention centre and eventually extending to a yet-to-be-built Resorts World casino nearby. That first tunnel is scheduled to open in January.

In this week’s proposal, a main artery under Las Vegas Boulevard would extend as far north as the Circa casino. Going south, the tunnels would eventually reach the airport and Allegiant Stadium, with possible turnaround points at a handful of points along the strip.

“The Vegas Loop will be a game changer for our visitors seeking to quickly access world-class attractions and resorts throughout the destination in a fun and convenient way,” Steve Hill, president of the convention and visitors authority, said in a press release.

On Twitter, Musk pushed back against criticism of the project. Since the Boring Company’s first inception, some experts have said the tunnels have little cost advantage over current projects, and do little to actually alleviate traffic when moving it underground.

“It’s basically just Teslas in tunnels at this point,” Musk said, “which is way more profound than it sounds.”

In another, now-deleted tweet, Musk teased a “dense” vehicle to increase throughput and efficiency â€” something buses have done for decades. He’s previously expressed disgust with public transit and coined the term “individualized mass transit.”

“We will make a dense Tesla if it matters,” he said, according to screenshots viewed by Business Insider. “Maybe just better to have more tunnels though. There is no practical limit to tunnel count. Increased traffic due to ‘induced demand’ is the second dumbest theory I’ve ever heard after homeopathy.”

Induced demand is an economic concept that more supply will cause more people to want something. In transportation specifically, the theory dates back more than half a century, and helps explain why building more roads almost never helps alleviate traffic.

Tesla did not respond to a request for comment about the deleted tweet. As part of its $US40 million settlement with federal regulators in 2018, the company agreed to “put in place additional controls and procedures to oversee Musk’s communications.” 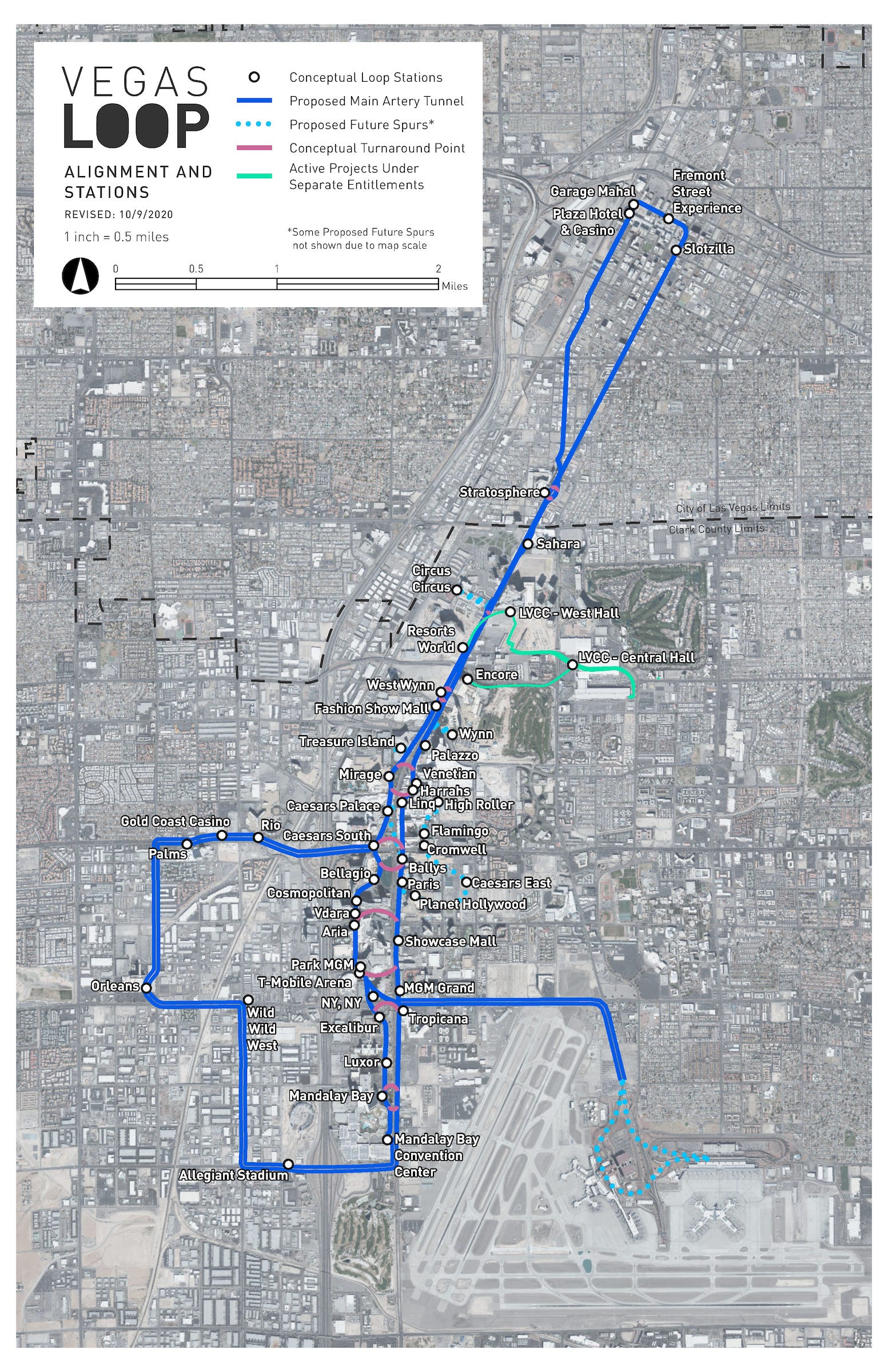