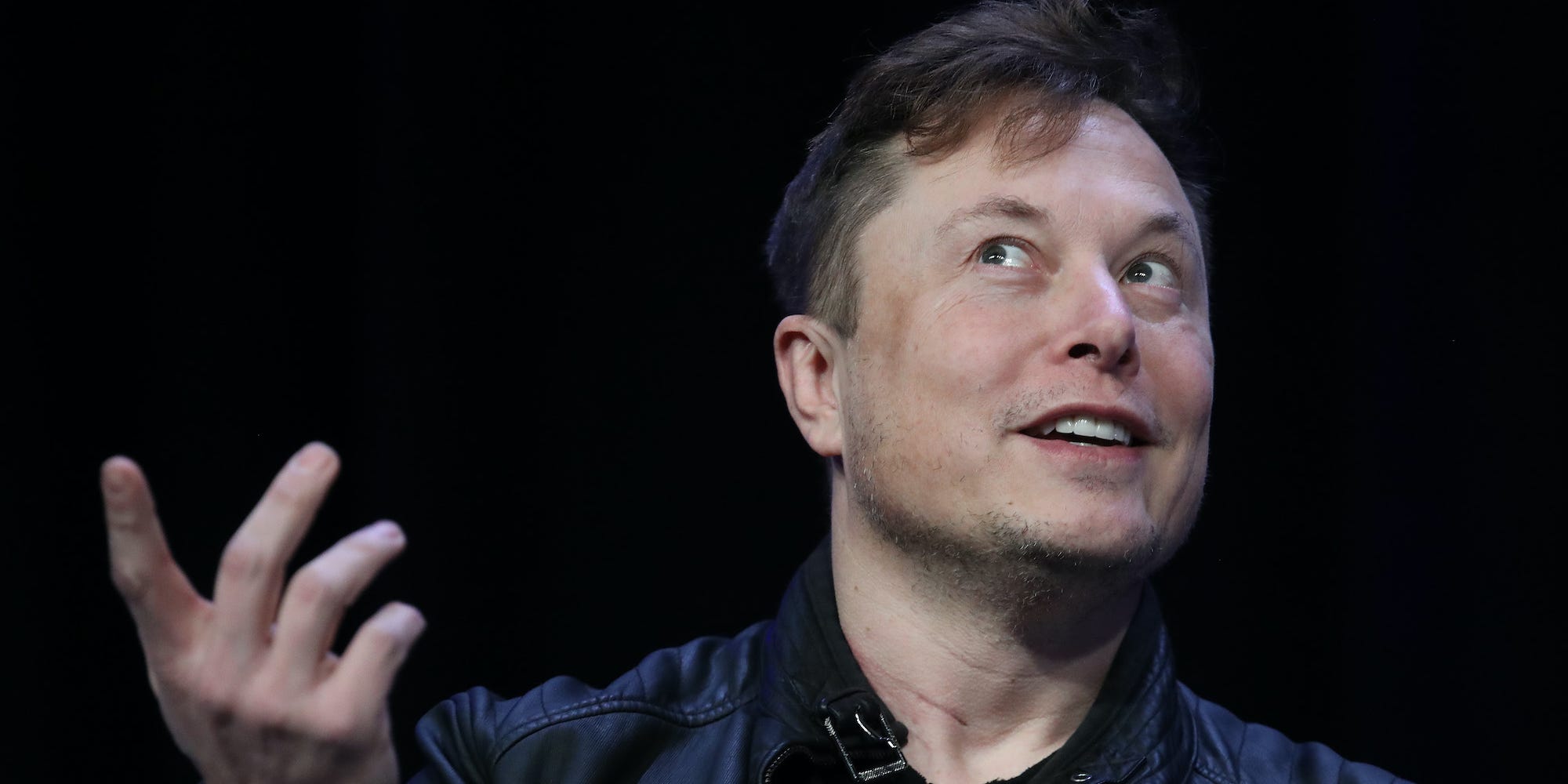 Elon Musk inquired about “large” bitcoin transactions during a Sunday Twitter exchange with cryptocurrency booster Michael Saylor, the founder and CEO of MicroStrategy.

The back-and-forth kicked off when the Tesla CEO tweeted a racy meme suggesting he’s “trying to live a normal productive life,” but is being tempted by the coin, which has gained more than 220% year-to-date.

Saylor responded by suggesting Musk should do his shareholders a “$US100 billion favour” and convert the Tesla balance sheet from US dollars to bitcoin. Saylor then upped the stakes when assessing how the move could impact other major corporations.

“Other firms on the S&P 500 would follow your lead & in time it would grow to become a $US1 trillion favour,” Saylor added.

Musk responded with a question: “Are such large transactions even possible?”

Saylor said they are, and explained he’s purchased over $US1.3 billion in bitcoin in the past months and he’s “happy to share” his playbook with Musk offline.


Read more:
The CIO of a new crypto fund that has returned 220% to investors this year explains why bitcoin topped $US20,000 for the first time ever this week â€” and shares another digital currency set to become the ‘asset of the year’ in 2021

The Twitter exchange followed a week of new records for bitcoin. The cryptocurrency crossed $US20,000 for the first time ever last Wednesday, and briefly soared over $US24,000 over the weekend.

Musk tweeted mixed messages about bitcoin to his 40 million followers on Sunday. Before the exchange with Saylor, he tweeted“Bitcoin is my safe word,” but then followed up by saying, “Just kidding, who needs a safe word anyway!?”

Following the Saylor conversation, Musk tweeted: “Bitcoin is almost as bs as fiat money,” and then suggested to his followers he’s a fan of Dogecoin, a parody cryptocurrency.

Shares of Dogecoin shot up nearly 20% after Musk’s tweet.


Read more:
BANK OF AMERICA: Buy these 26 cheap and fundamentally rock-solid stocks before the economic rebound sends them soaring in 2021