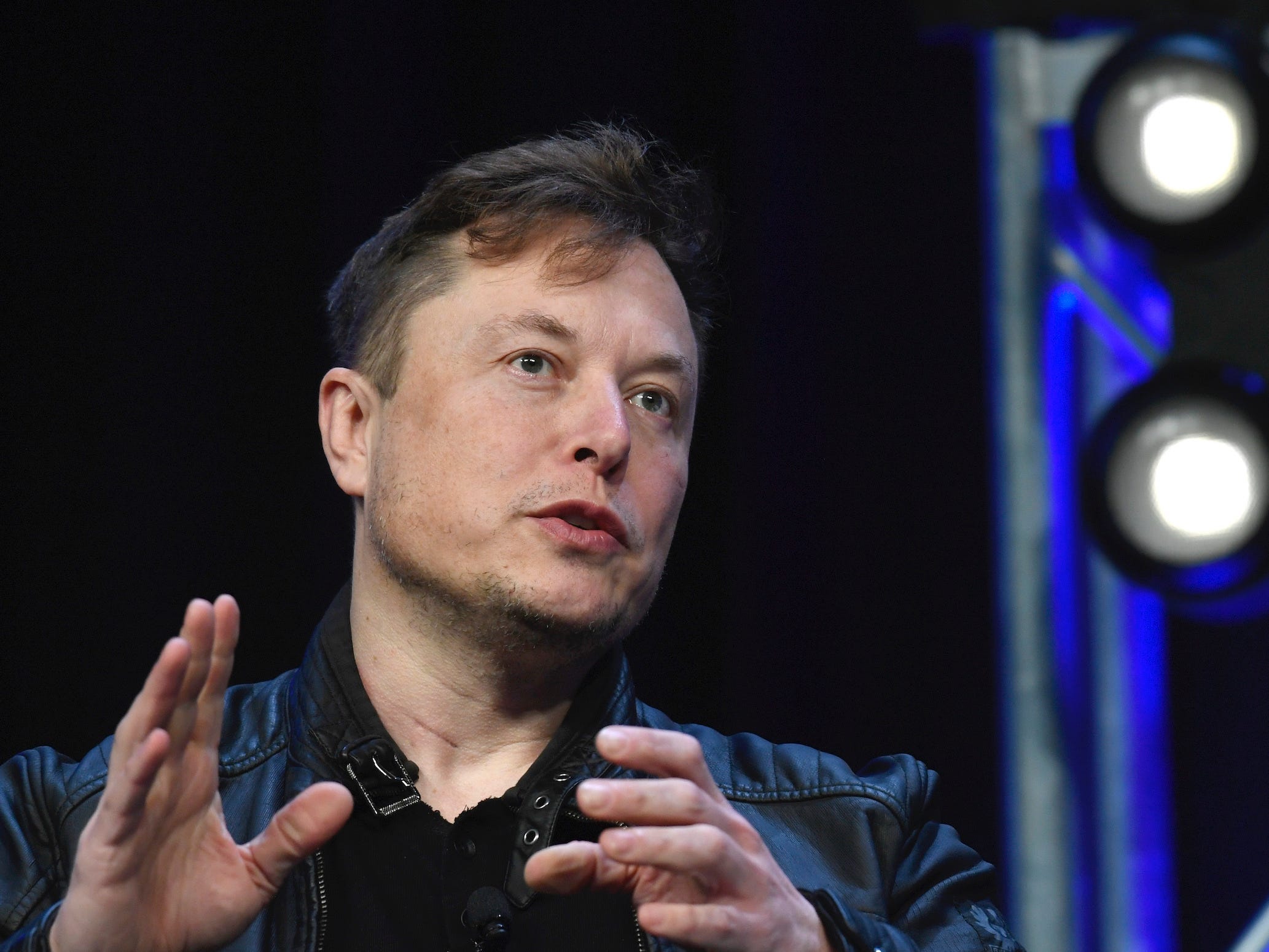 Elon Musk has announced that his brain chip company Neuralink will give a live demo of its tech on Friday.

Since its founding in 2016 Neuralink has been working on technology that would theoretically be able to implant an AI-enabled microchip into the human brain to both monitor and stimulate brain activity. The aim is to one day use the tech to help treat neurological conditions and diseases.

“Live webcast of working @Neuralink device Friday 3pm Pacific,” Musk tweeted late on Tuesday night. Musk has been trailing the demonstration for a while, last month he tweeted“will show neurons firing in real-time on August 28th.”

Neuralink’s tech has two main components: The first is the chip, which would be connected to electrodes implanted in someone’s brain, and the second is sewing-machine-like insertion device that surgically implants those electrodes. Musk has previously said the device could make the process as quick and easy as LASIK eye surgery.

The company held its first public presentation of its technology in July 2019.

In a follow-up tweet, Musk confirmed an updated version of the insetion robot will be presented on Friday, but that it was still far off being as safe as a LASIK machine. “Could get pretty close in a few years,” he added.

Yes, will show V2. Still far from LASIK, but could get pretty close in a few years.

It’s not yet clear whether there will be any kind of demo of the microchip. Neuralink has said the chip would sit behind the ear, with wires fanning out from it and connecting to electrodes implanted into the brain. These electrodes would be able to both record brain activity and stimulate the brain’s neurons. 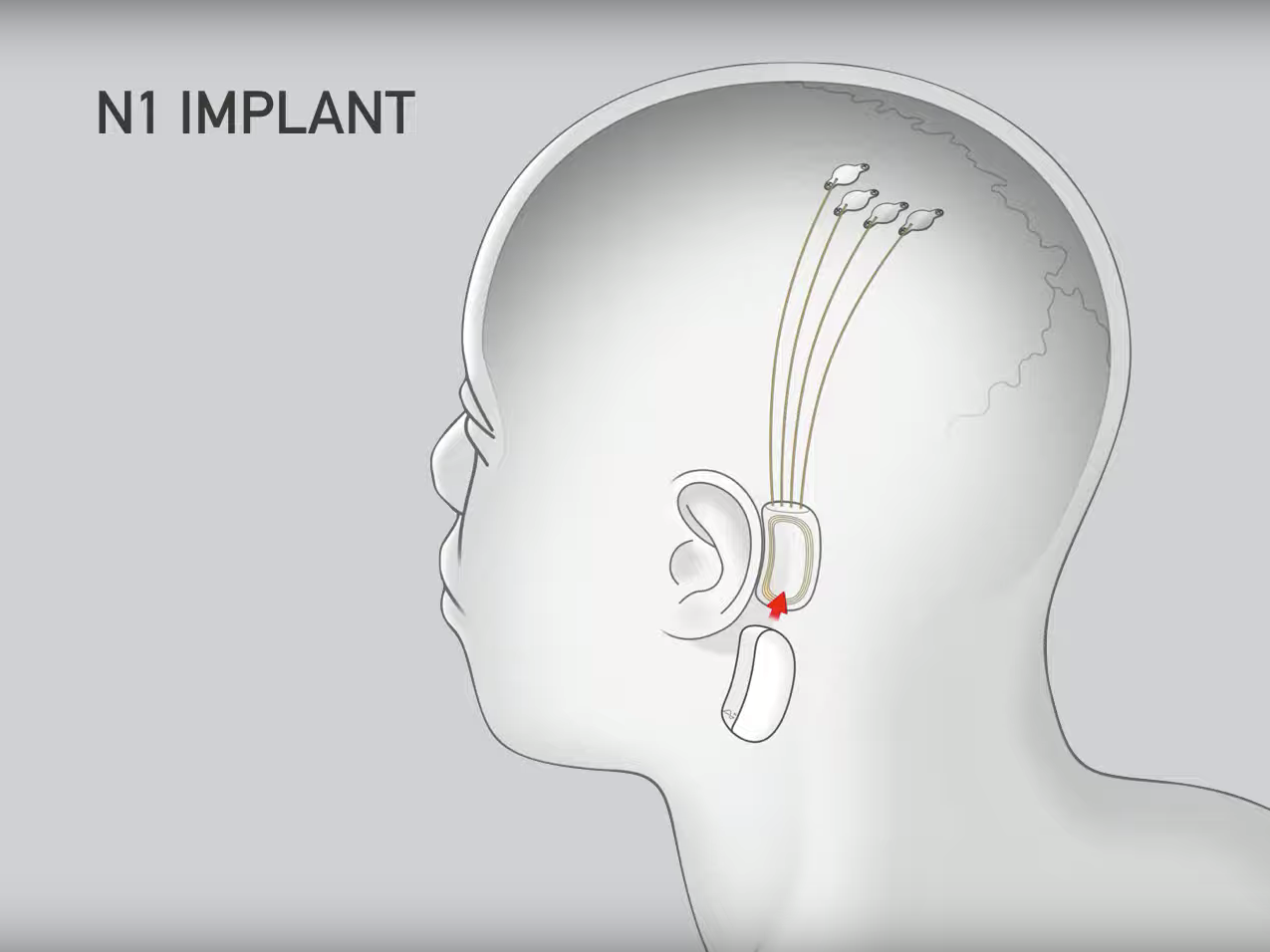 Neuralink/YouTubeThe chip sits behind the ear, while electrodes are threaded into the brain.

On the Joe Rogan Podcast in May, Musk claimed the company could start human trials of its chips within a year. Neuroscientists have questioned Musk’s claims about how quickly it could progress to human trials in the past, given the company only started animal testing on primates in 2019.

Musk has also made grand claims about the potential applications of Neuralink’s tech. Short-term, the idea is to help treat brain injury and trauma. Longer-term, Musk has claimed the technology could be used to treat complex neurological conditions such as Parkinson’s and Alzheimer’s.

Musk has said he wants the chips to enable a “symbiosis” between the human brain and AI. Speaking to Business Insider in October last year, neuroscientist Dr Andrew Hires said some of these aspirations are more realistic than others.

“To get to the level of integrating with AI, this is where [Musk] sort of is going off into aspirational fantasy land,” Hires said.