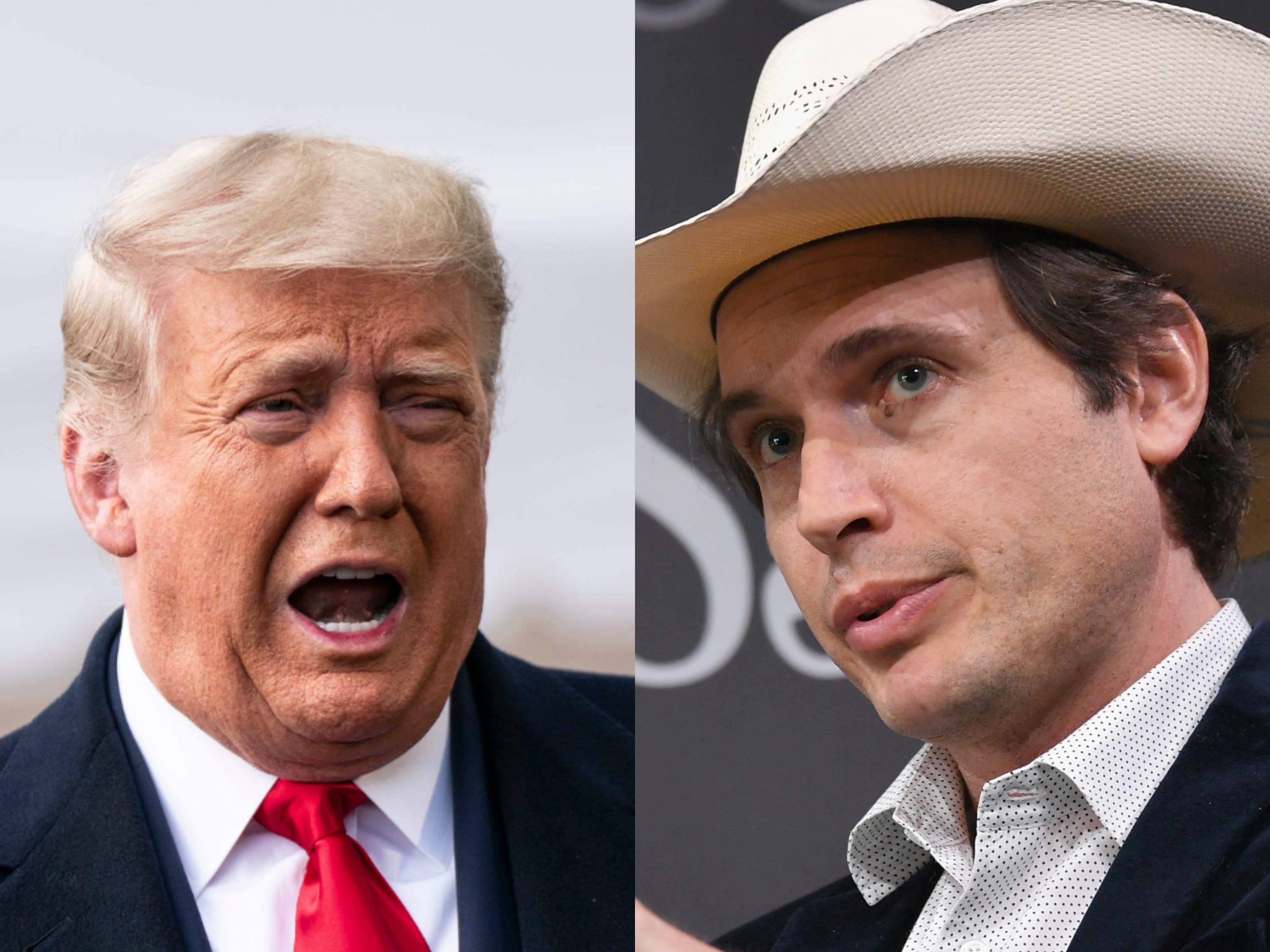 New filings by the Federal Election Committee (FEC) show that Musk gave $2,800 to each of the 10 lawmakers on January 26, the day that the House transmitted the article of impeachment against Trump to the Senate.

Read more:
These 10 high-profile Republicans who dumped Trump are mostly wary to back Biden’s re-election. At least for now.

The donations were filed in Boulder, Colorado, where Musk lives and owns a bistro.

Bloomberg first reported on the news.

Elon Musk has given to both Democrats and Republicans. He gave $990 to the Republican National Committee in January, but had previously donated to presidential campaigns of Clinton and Obama, FEC filings show.

The 10 GOP lawmakers who voted for Trump’s impeachment collectively received $6.4 million in donations in the first three months of 2021.