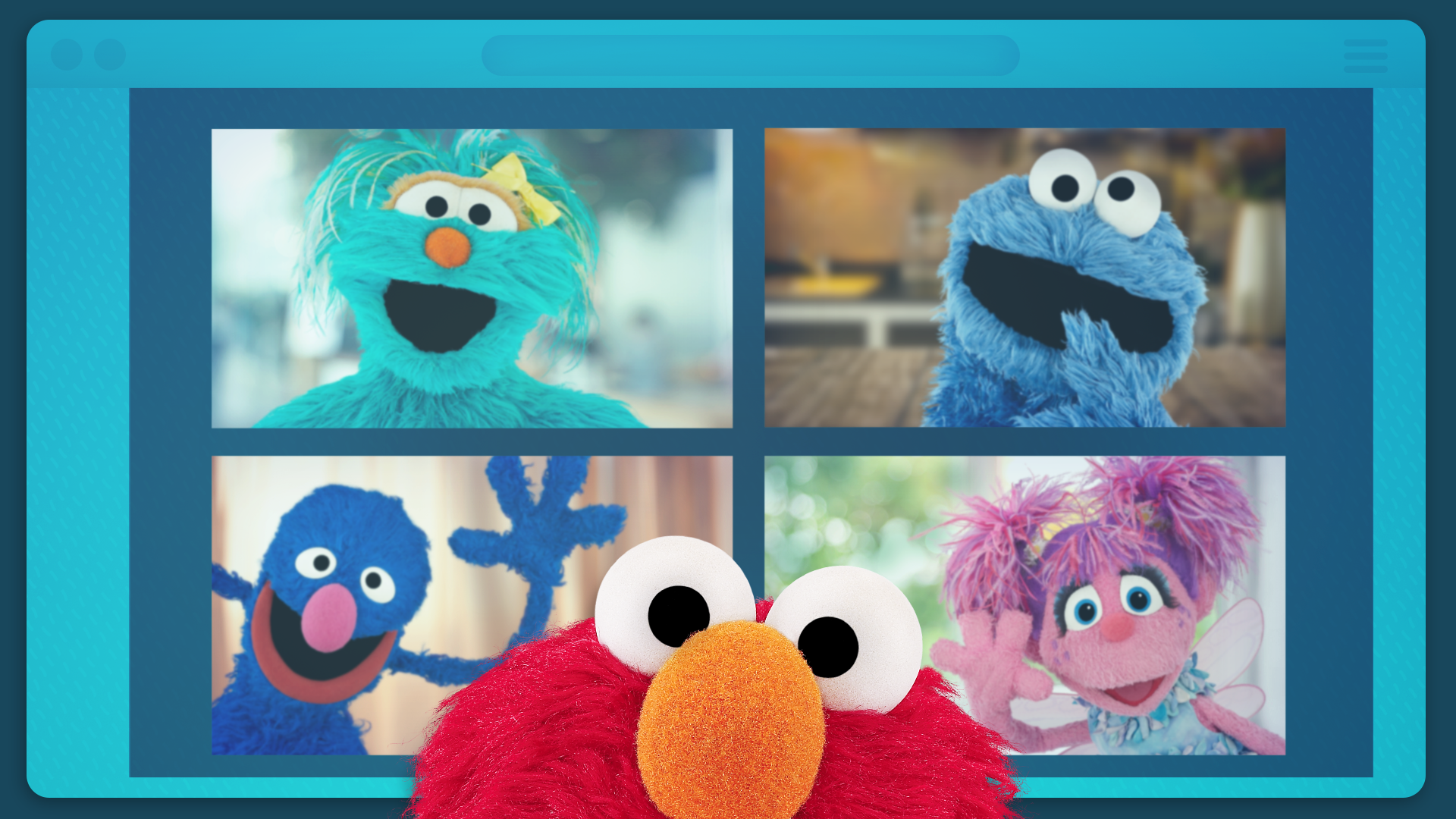 Like a lot of children right now, Elmo and his “Sesame Street” friends are stuck inside and not able to see each other in person.

But in a half-hour special called “Sesame Street: Elmo’s Playdate,” the grou[ got together via video conference to help children and their families find new ways to connect and learn together. Viewers got to dance, sing, and play games along with Elmo and his friends, as well as learn about handwashing and social distancing.

Sesame Workshop, the nonprofit that produces “Sesame Street,” aired the special on Tuesday on WarnerMedia networks – including Cartoon Network, HBO, PBS KIDS, and Boomerang. The special is currently available to stream on PBS and HBO’s streaming services. 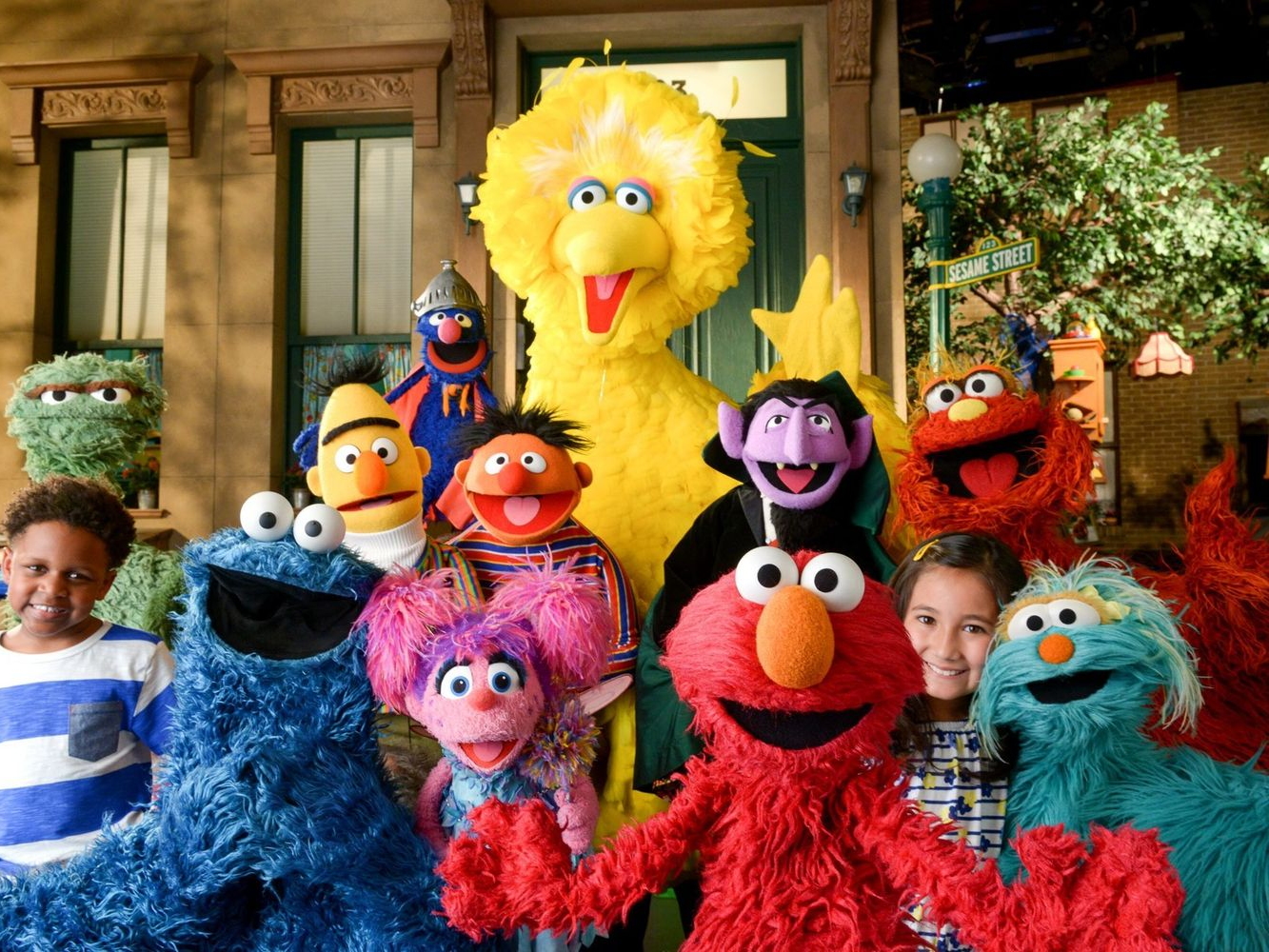 “If Fallon and Colbert can do it, so can Elmo,” Ben Lehmann, executive producer of “Sesame Street,” told the New York Times of the project on Monday.

Anne Hathaway, Tracee Ellis Ross, and Lin-Manuel Miranda made appearances on the special

During the virtual meet-up, Elmo – with assistance from his dad, Louie – called up “Sesame Street” favourites including Cookie Monster, Grover, and Abby Cadabby. Anne Hathaway, Lin-Manuel Miranda, Taye Diggs, and Tracee Ellis Ross also got in on the video playdate.

Ross played a game of “Elmo Says” during the special, while Miranda dropped in for an “Old McDonald Had a Farm” sing-along. Hathaway popped by for a few rounds of “Head, Shoulders, Knees, and Toes,” and Taye Diggs sang a car-themed duet with Elmo.

Grover had some difficulty mastering the art of video conferencing, and in a move familiar to many people using Zoom for work, the blue monster accidentally muted himself and flipped his image upside down. 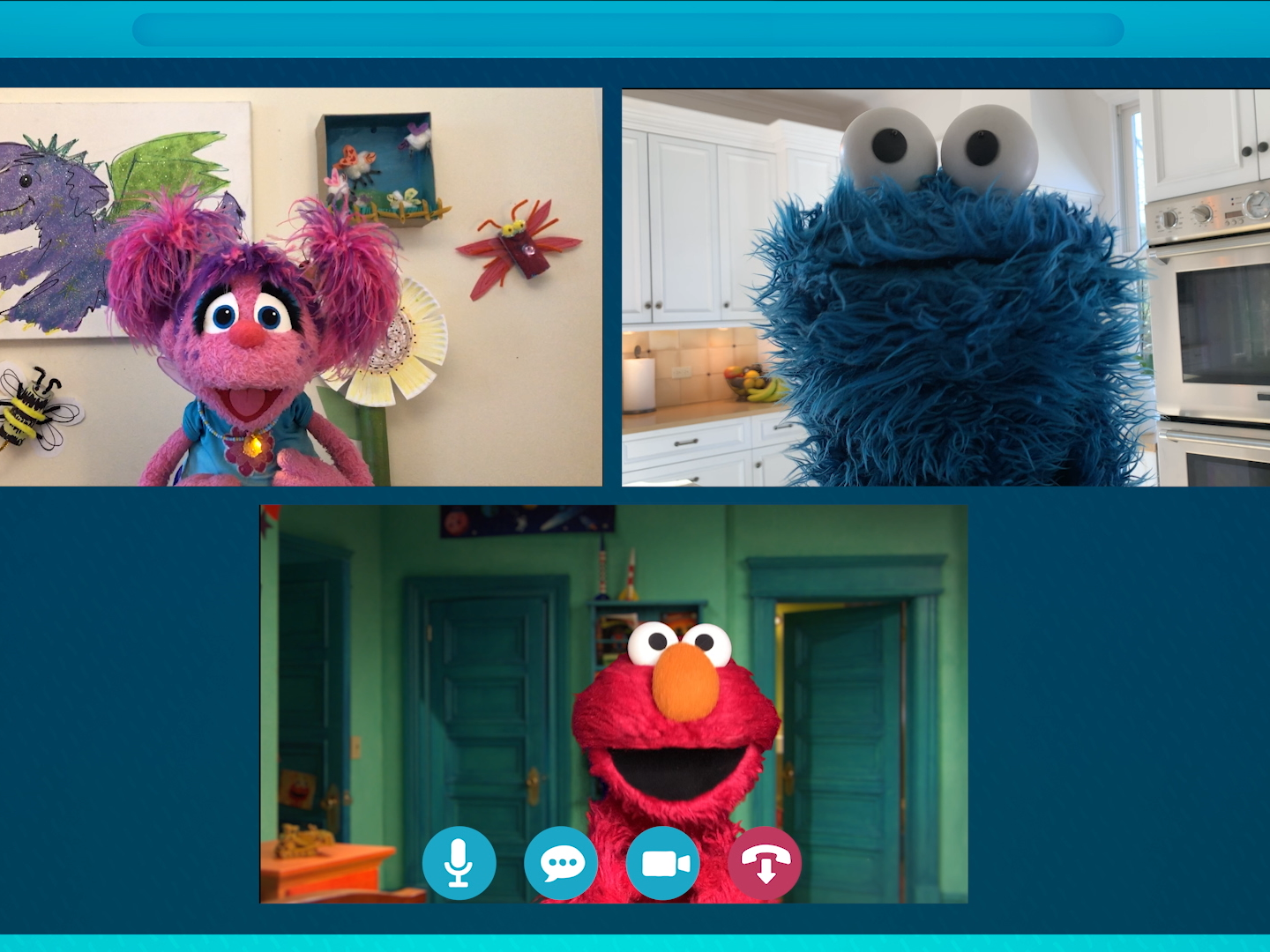 In a press release, Sesame Workshop president Steve Youngwood said he wants the special to help families face the unfamiliar.

“We hope ‘Sesame Street: Elmo’s Playdate’ will entertain and inspire families at a moment when so many are feeling isolated and overwhelmed by current events,” he said in the release. “With help from our distribution partners around the world, this special will encourage parents and kids to gather and relax as a family, in a way that only the ‘Sesame Street’ Muppets can.”