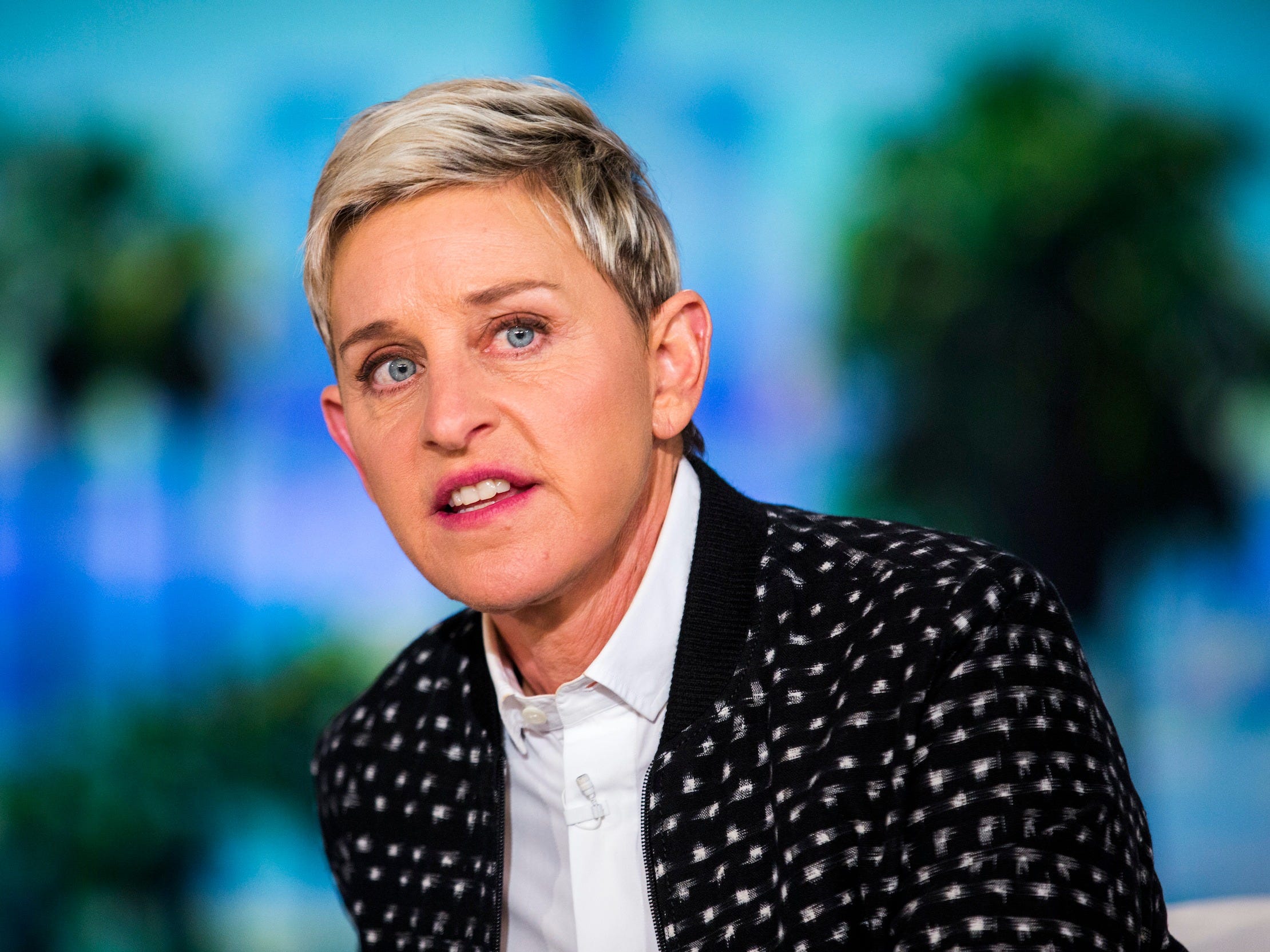 Comments that Ellen DeGeneres made in 2013 about the work culture on “The Ellen DeGeneres Show” are resurfacing after an Australian radio host (who said that he was an executive producer for the Australian “Today” show at the time) said on Tuesday that he was given specific instructions on how to behave while working with DeGeneres in 2013.

In a conversation with TV presenter Richard Wilkins on the Australian “Today” show, Wilkins asked, “Your TV show is a smash, we love it. How hard do you have to work to make it look that easy?”

“We work hard. I mean, we, you know, I won’t fool you – I want everybody to work really really hard, hard enough to know that they’re doing all they can but not too hard that I have to pay them overtime,” DeGeneres said, to laughter in the background. “I draw the line at like, ‘ok, go home, that’s good.'”

The production around that conversation was reportedly awkward and laced with tension, Neil Breen, an Australian radio host who said that he was an executive producer on the Australian “Today” at the time, said on his radio show “4BC Breakfast.” Breen said that DeGeneres’ team told him that no one was to interact with Ellen, saying that while he never interacted with her, “the people who worked with her walked on eggshells the whole time.”

“The Ellen DeGeneres Show” has been the focal point of recent controversy after a series of BuzzFeed News reports in which former “Ellen” show employees alleged that the show had a toxic work environment and that executive producers had participated in “rampant sexual misconduct and harassment.”

The show is now the subject of an internal investigation by WarnerMedia, the company that distributes it. According to Variety, staffers were sent a memo saying that WarnerMedia’s employee relations group and a third party firm will interview current and former employees about their experiences working on the show.

DeGeneres recently issued an apology to staff in a letter obtained by The Hollywood Reporter. In it, she takes responsibility for employee’s negative experiences, saying “My name is on the show and everything we do and I take responsibility for that.” In the letter, DeGeneres did not respond in the letter to allegations about her personal actions.

Insider’s request for comment, sent to several emails listed as DeGeneres’ representatives, was not immediately returned.