From treasury secretary to AG, Elizabeth Warren could be a fit for these Cabinet positions 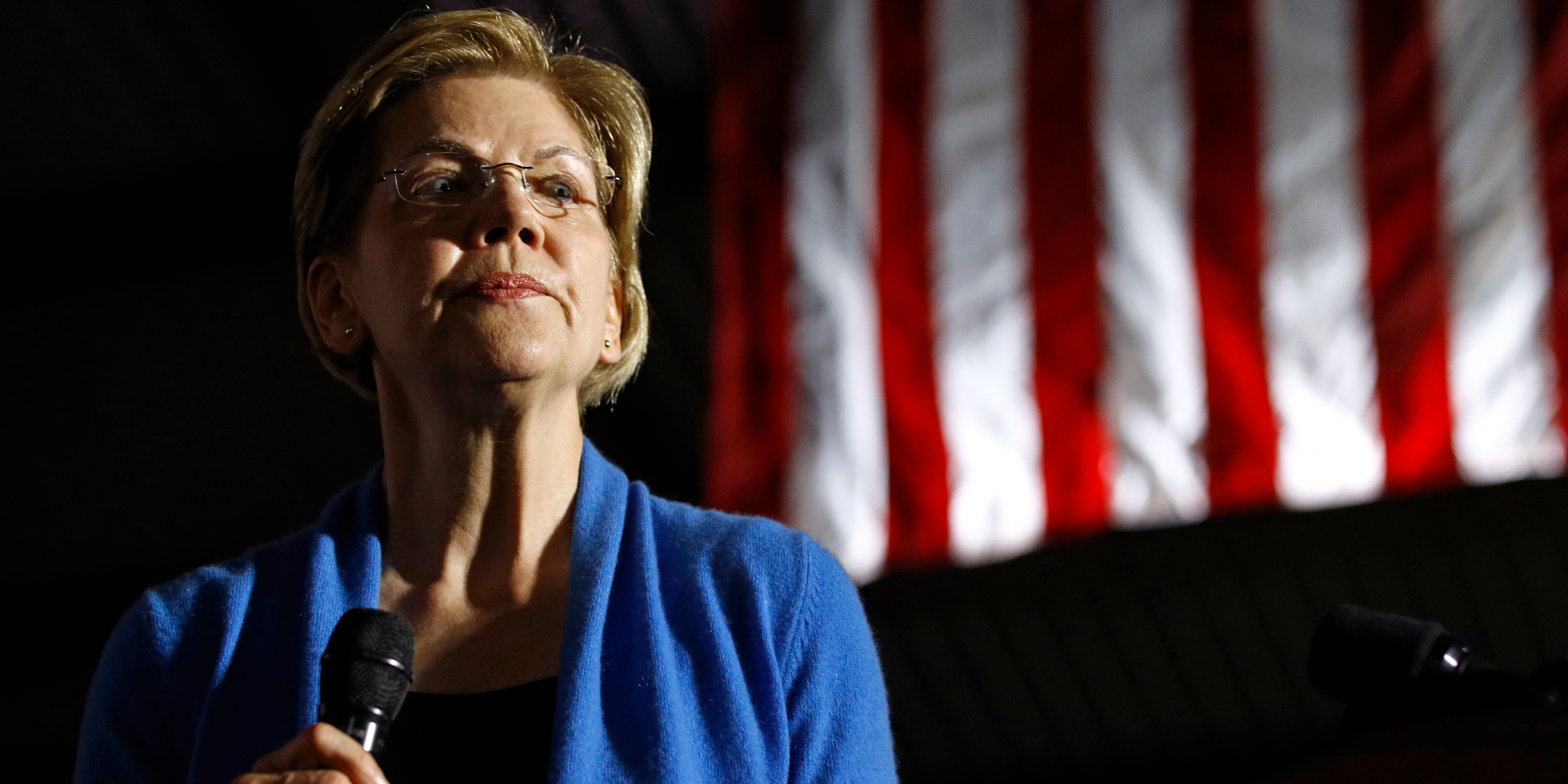 Associated PressElizabeth Warren’s legal background and standing in the Democratic Party could give her options in a potential post-Trump administration. (AP Photo/Patrick Semansky)

After dropping out of the presidential race, Sen. Elizabeth Warren of Massachusetts is by no means slated to be relegated to the sidelines.

The Bay State’s senior US senator has yet to endorse another candidate, but should the eventual nominee defeat President Donald Trump on Nov. 3, she could be on the shortlist for a number of cabinet positions.

Between her legal background, history of fighting corruption and high standing in the party, Warren could be an asset in the next administration. 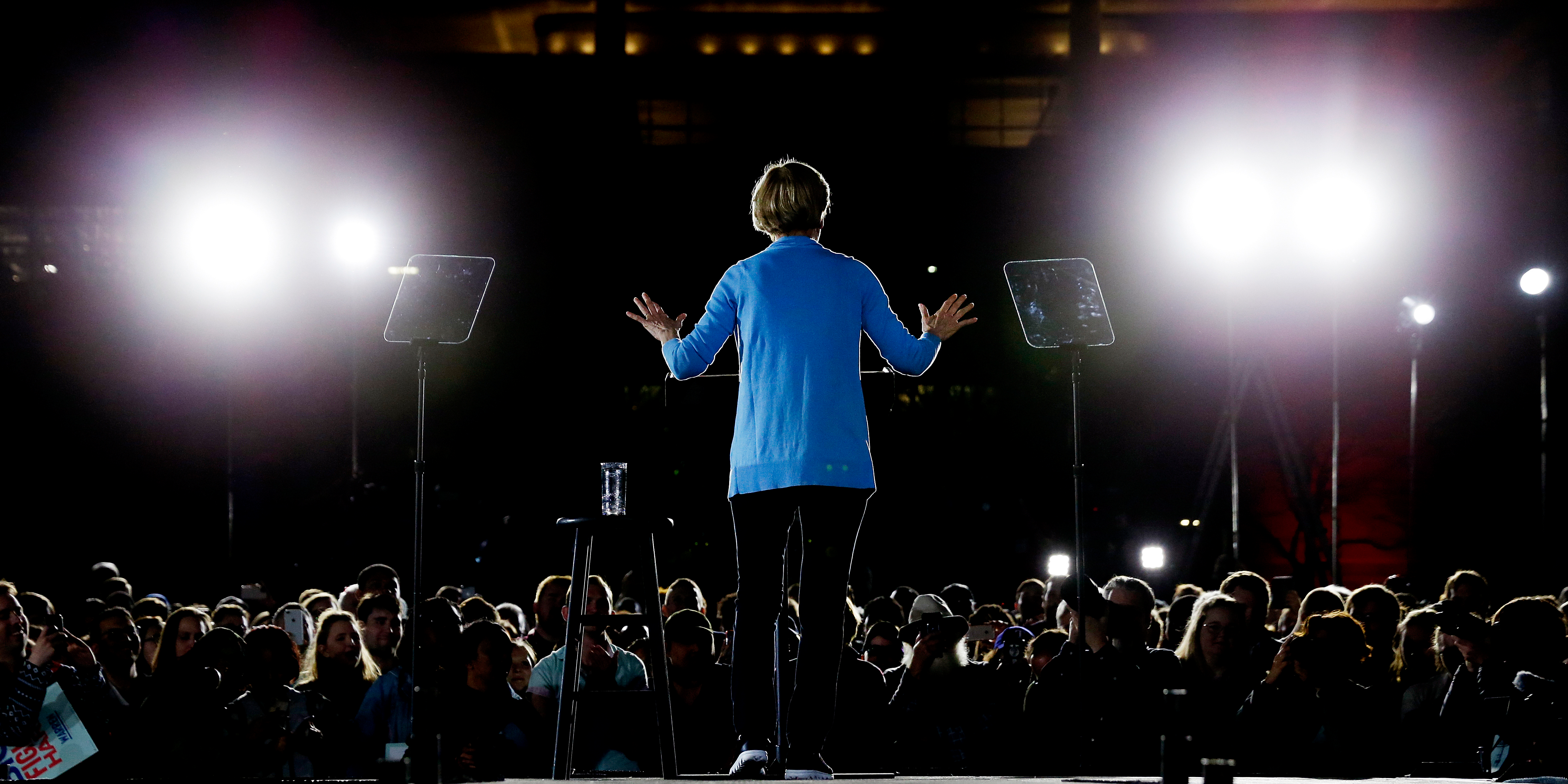 Associated PressFor someone who has made a career out of taking on the big banks and pushing for tighter regulations to protect consumers, this could be Warren’s window to make the biggest difference (AP Photo/Michael Wyke).

The prosecutorial muscle Warren wold have at her disposal at the helm of the Department of Justice would give her the greatest impact opportunity for many of her career priorities.

While her background is in bankruptcy law, Warren has passed the bar and knows the American legal system inside and out.

From taking on the big banks to breaking up big tech, Warren could dramatically reshape American life as AG.

Chair of the Federal Reserve As one of the most consequential roles in the world economy, being fed chair could be another role for Warren to enact her longstanding policy goals on a macro-scale.

This Senate-confirmed position has a four year term that can be served consecutively, with the chair in charge of American monetary policy.

Warren’s ability to articulate complex topics into succinct and understandable arguments could come in handy when the fed chair is required to report to Congress twice a year. ReutersWarren could also make a difference on fiscal policy.

When it comes to pushing for a better regulated capitalism, heading up the treasury would be Warren’s best chance at protecting consumers, overseeing tax policy, and reshaping the American monetary system. It may not be as high profile as treasury secretary, but Warren would still sign off on American currency in addition to overseeing a portfolio from the nation’s gold supply to bonds. 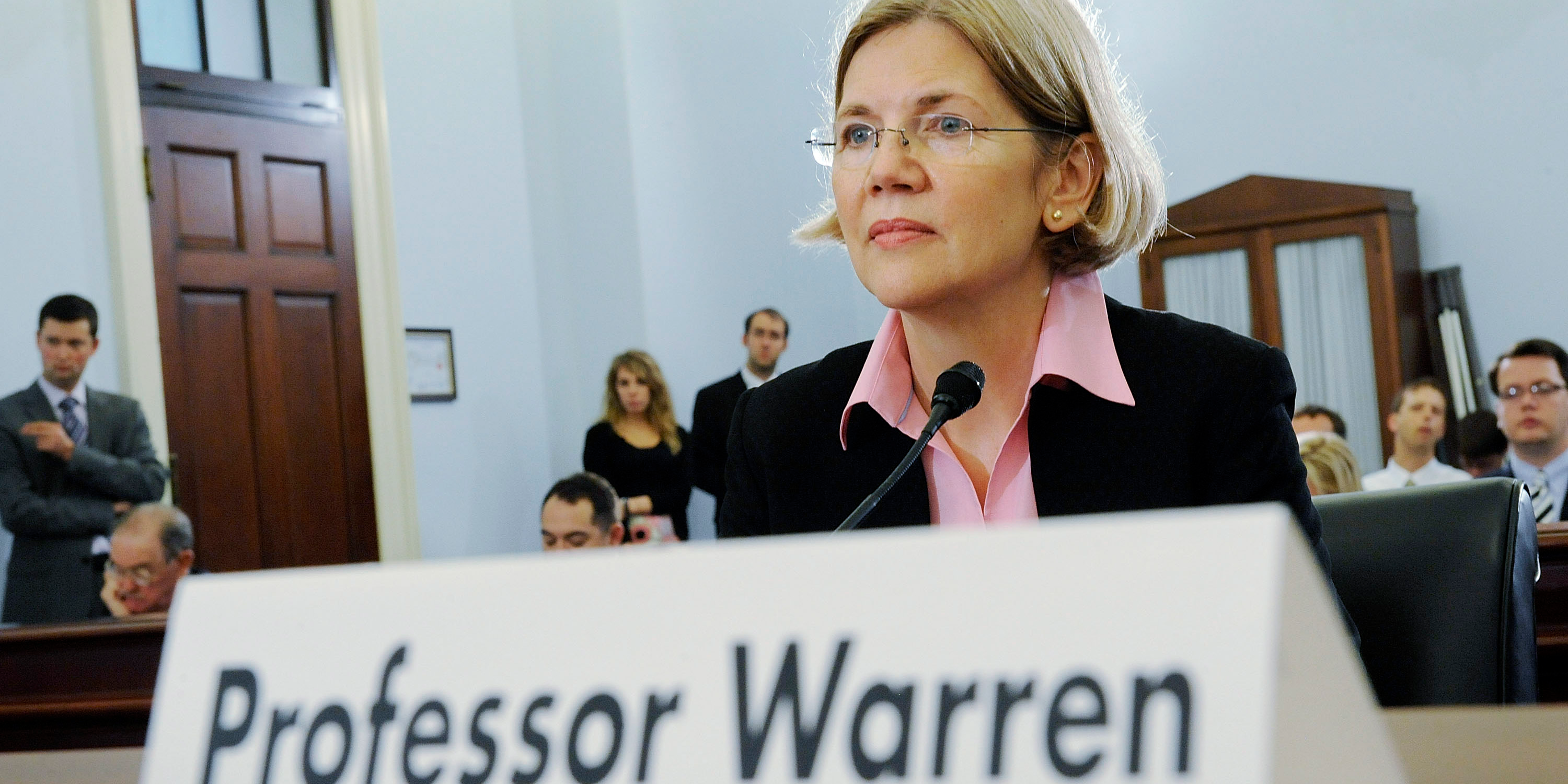 Photo by Jonathan Ernst/Getty ImagesWarren’s career in Washington started with launching this agency.

Warren could come full circle by finally running the agency she played the biggest role in creating back in 2010.

Clashes with the Obama administration during the financial crisis left her short of being nominated to be its first director, but she did serve Assistant to the President and Special Advisor to the Secretary of the Treasury on the CFPB.

The agency’s wheelhouse is at the core of her political ethos: protecting consumers from the legal and financial might of big business.