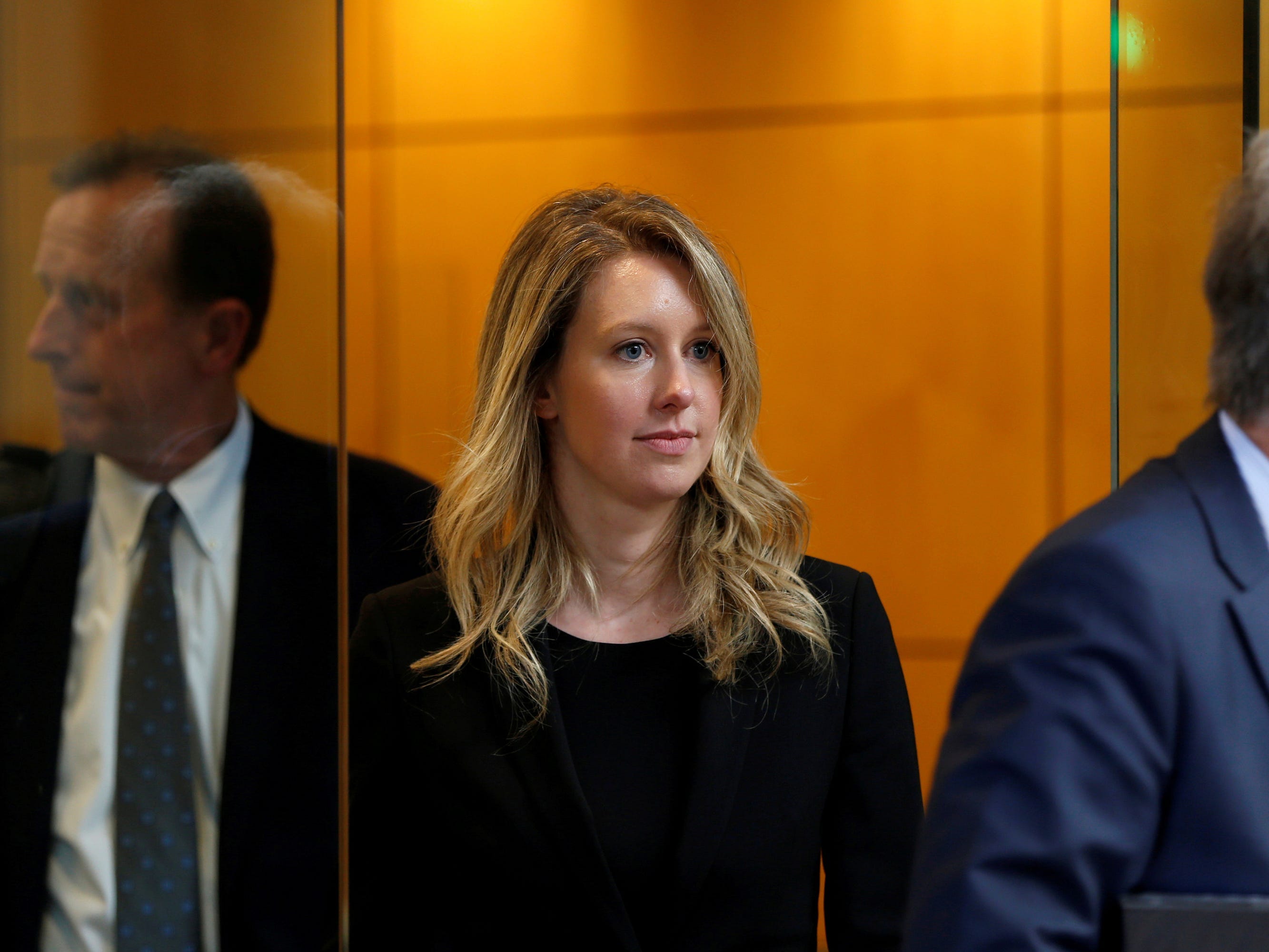 New details of Theranos founder Elizabeth Holmes’ wealth and luxurious lifestyle might come to light during her fraud trial later this year.

The US District Court for the Northern District of California granted, in part, Holmes’ request to exclude the plaintiff, the US government, from bringing up details of her lavish spending due to irrelevance to the case and the “prejudicial danger” of misleading the jury, per a court ruling filed on May 22.

Judge Edward Davila ruled the government can bring up evidence that shows Holmes wished to become wealthy using her blood-testing company’s status, but cannot bring up details that might lead the jury to be prejudiced against Holmes because of her wealth. CNBC first reported the Saturday filing.

The US government can introduce evidence that Holmes had a salary, benefits, perks, and lifestyle similar to other Silicon Valley tech CEOs. The government cannot reference specific purchases or details reflecting the branding of clothes, hotels, or other items.

Theranos purported to detect medical conditions like cancer and high cholesterol by using proprietary lab tech on a small amount of customers’ blood. The company raised over $700 million from investors to build the tech.

The US Department of Justice charged Holmes and Theranos president Sunny Balwani with nine counts of wire fraud in 2018, accusing them of defrauding investors, medical professionals and customers. Both have pleaded not guilty.

The criminal trial had been slated to start in October 2020, but Holmes requested a delay due to her pregnancy. The trial is expected to start in August.