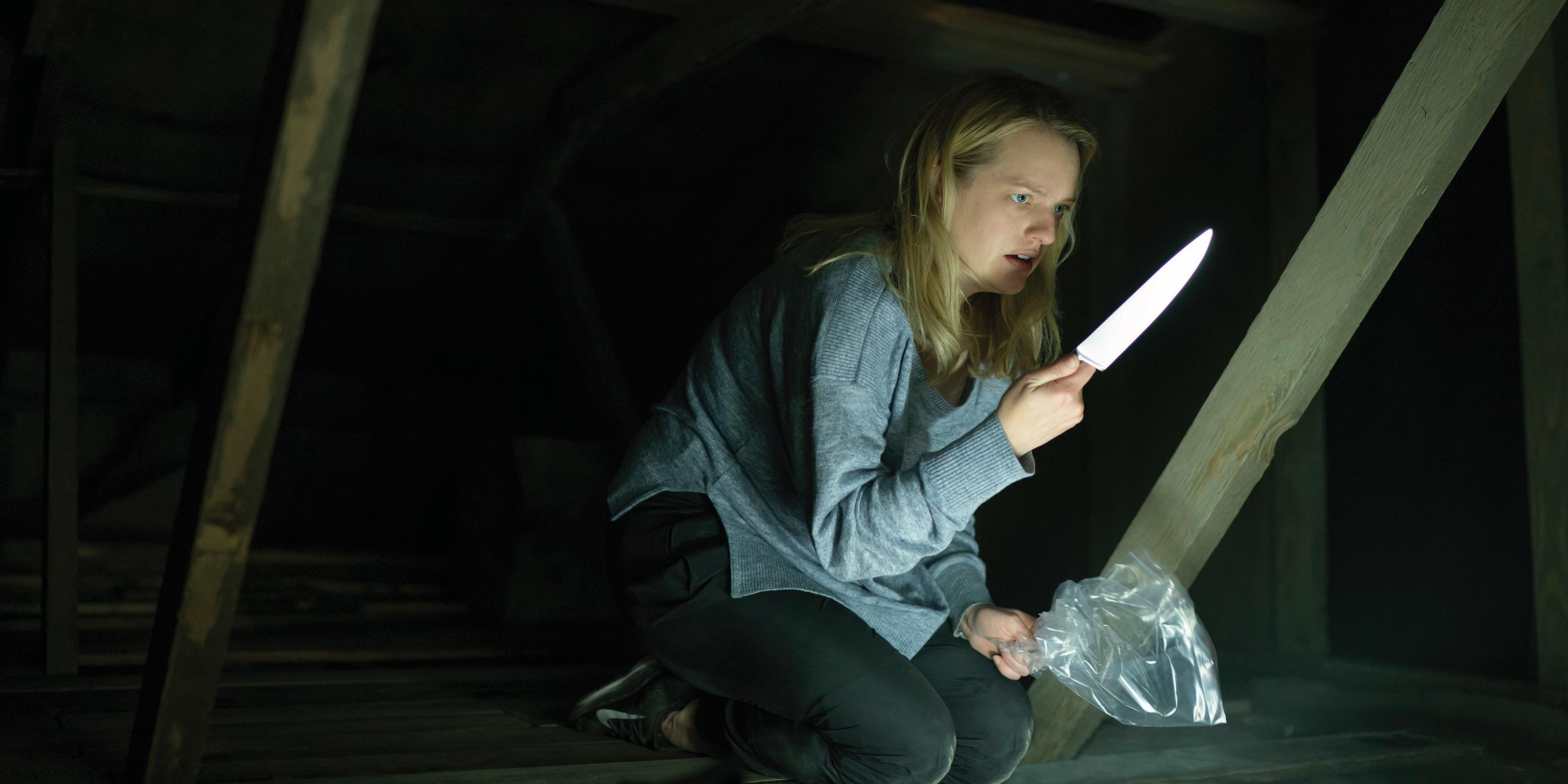 For many of us, “The Invisible Man” was either the last movie we saw in theatres before the health crisis or the first we watched On Demand while stuck at home. Either way, the ending of the movie makes us want more of Elisabeth Moss’ Cecilia Kass character.

“I would be 100% into continuing to tell that story,” Moss told Insider on Tuesday while promoting her next movie, the indie “Shirley” (in theatres June 5), in which she plays “The Haunting of Hill House” author Shirley Jackson.

“The Invisible Man” was one of the last box office hits before the coronavirus pandemic led to the world shutting down. The Universal/Blumhouse horror movie was made for only $US7 million but brought in close to $US123 million worldwide. Then add that number to whatever it made when the movie went to Premium On Demand once the coronavirus hit (though Universal has not given out any official figures).

But what would the movie be about? 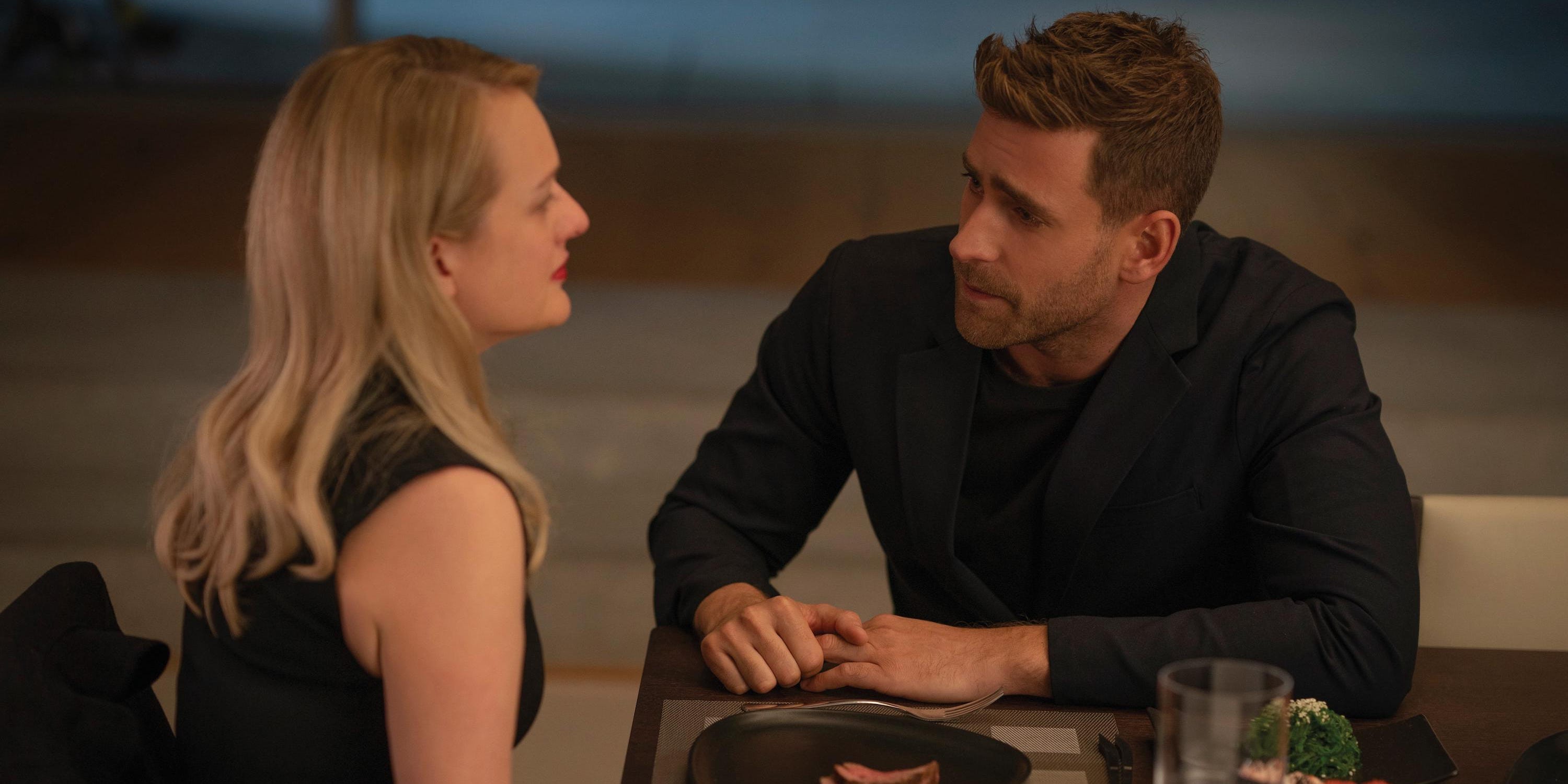 Mark Rogers/Universal PicturesElisabeth Moss as Cecilia and Oliver Jackson-Cohen as Adrian in ‘The Invisible Man.’

“The Invisible Man” ends with Cecilia (Moss) finding out that the invisible man tormenting her the whole movie isn’t her abusive ex-boyfriend, Adrian, but Adrian’s brother, Tom. However, Adrian finally gets what’s coming to him when Cecilia, now in possession of the invisibility suit, kills Adrian and makes it look like a suicide.

The way the movie ends certainly opens the door for more of Cecilia’s story to be told, but since the movie opened, director Leigh Whannell has admitted he’s never “put any thought into a sequel.”

Even Moss admits that “it’s complicated” to discuss a sequel.

“Truly talking as an actor, I would love to play her again,” Moss added of the Cecilia character. “I loved working with Leigh and I f—ing love Blumhouse.”